This girl's cancer miracle could pave the way for more

NBC Emily Whitehead is a medical pioneer — and she's only in the fifth grade.

The 10-year-old was the first child to test a revolutionary technique that edits a person's DNA to battle cancer. That technique, developed at the University of Pennsylvania and the Children's Hospital of Philadelphia, is the reason Whitehead, and other kids like her, are alive today.

We first met Emily three years ago, when she was diagnosed with an acute lymphoblastic leukemia (ALL). Her cancer was growing out of control and none of the standard therapies were working. Her doctors had run out of options.

At one point, it looked like Emily wasn't going to survive another day.

"The doctor came in and said, 'You need to call your family because Emily's not going to be here tomorrow,'" recalled her dad, Tom Whitehead.

Her desperate parents were willing to try anything, even an experimental therapy that had never been tried in children — though it had shown promise in a few adults.

The idea behind the treatment, called CAR T-cell therapy, was to collect the little girl's own immune cells and modify them so that they would be able to spot the cancer, latch on, and kill it.

"The way it works is that we actually take someone's own immune cells out of their body," explains Dr. David Porter, a researcher at the University of Pennsylvania Abramson Cancer Center and director of blood and marrow transplantation at the Hospital of the University of Pennsylvania. "We take their T-cells from their bloodstream. [Then] they're taken to a laboratory, where they're infected with a virus that carries new genetic material to the immune cell."

That virus used for the process is a deactivated form of HIV. It can't hurt the person, but it can carry new genetic material into the cells it infects.

Once the two cells are Velcro-ed together, the T-cell is able to destroy the leukemia.

Just a decade or so ago nobody would have imagined this, Porter says.

"I think if you asked people back in 2000 and 2002, some of this would have sounded a bit like science fiction," he says.

Even three years later, Emily's parents still can't believe how lucky they were to have found Dr. Porter and the experimental therapy.

"I still have nightmares about it," says her mom, Kari Whitehead. "And it's still something that we think about every day because we are just so thankful that we still have her every day. No one told us about this trial. It was something we found just by searching on our own and getting a second opinion." Emily and her parents now run the Emily Whitehead Foundation, dedicated to raising funds and providing support to pediatric cancer patients.

Emily's own advice to other children dealing with cancer: "Never give up." 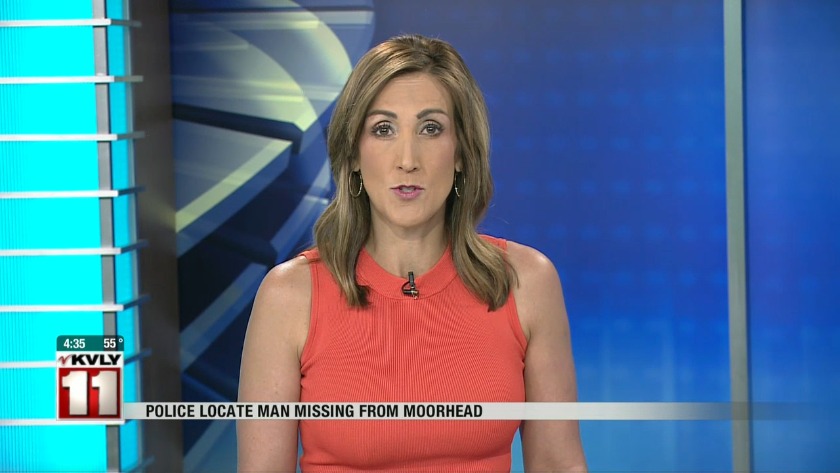