Grand Forks, ND (Valley News Live) We have uncovered new, strange and unsettling information regarding a story we first brought you yesterday.
Thirty-five year old George Lyons of Grand Forks has been charged with having sex with a 13-year old girl in East Grand Forks. And it's an alleged crime, that apparently runs in the family.
George Lyons is a free man today after posting 15-thousand-dollars cash bail. He was charged with 2 counts of Criminal Sexual Conduct for allegedly engaging in sexual acts with a juvenile relative in East Grand Forks.
Meanwhile, East Grand Forks Police say Lyons was also under investigation in Grand Forks County for a similar incident. Assistant States Attorney, Jason McCarthy says he can’t comment on ongoing investigations. But, George Lyons brother, Matthew Lyons was sentenced to life in prison here in 2014, for the continuous sexual abuse of a child.
The relationship between all these factors gets even stranger. George Lyons had listed on facebook that he was engaged to marry an Assistant Prosecutor here in Grand Forks this Spring. She has not returned inquires to confirm or deny that relationship, as George Lyons gets ready for his criminal trial, and his brother Matthew continues to serve his life sentence in prison.
If he’s convicted, George Lyons could be sentenced to as much as 30 years in prison for the charges in Polk County. 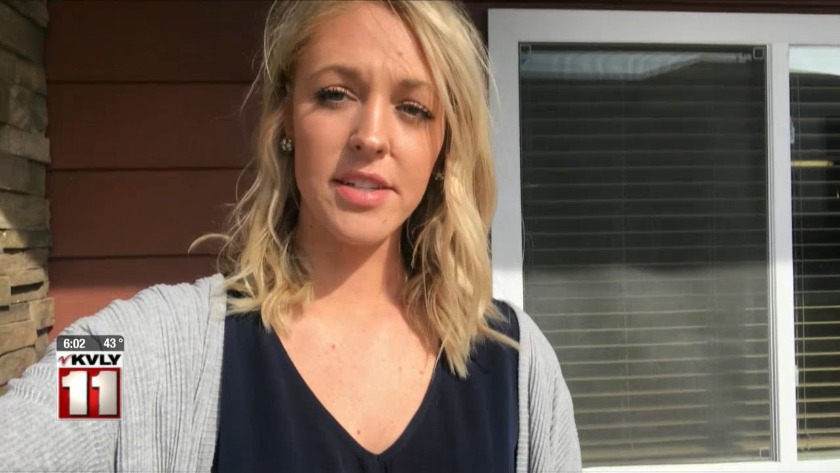