Reusable twist tie is a hit and made in Minnesota

It's a success story that started just about eight years ago, but is now catching the attention of the History Channel and a show called Million Dollar Genius.

When Dan Martinson, a Southwest Minneapolis kid, graduated from the Carlson School of Management, he never pictured owning a manufacturing plant in Rogers with more than 20 employees. He's making a product, that once you see, you realize you can't believe you've lived without.

"The actual outside of the gear tie is made of a rubber material," Martinson said. "Inside of the rubber is basically concrete tie wire. It's a soft metal that is very strong and you can bend it over and over."

It all started, as it usually does, with a need.

After landing a spot in Menards, Dan knew he needed a partner. Nite Ize out of Boulder, Colorado.

"It was one meeting between me and the owner and we hit it off and ever since then he's done all the sales and marketing and I just make the product. It's been a perfect marriage."

Now, they ship 8 to 10 million Gear Ties a year. In every size you could ever need. But why stop there?

"That's what I spend most of my time doing is try to invent new things," Martinson said.

"First call me, maybe we can do it together," he said. Then, "look at the brand names that you have respect for and call them, call that owner, ask questions. I've tried to surround myself with people who know more than I do, otherwise you just spend money or waste time or make mistakes."

Gear Tie will be featured on Million Dollar Genius airing Friday, March 18, at 10 p.m. on The History Channel. 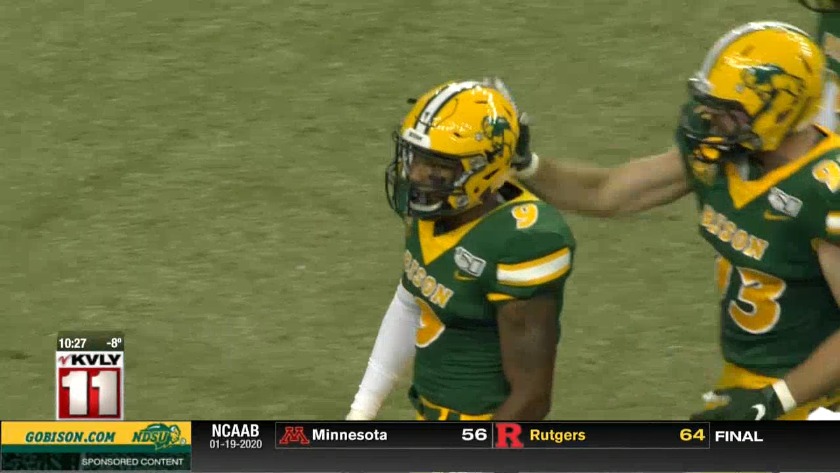 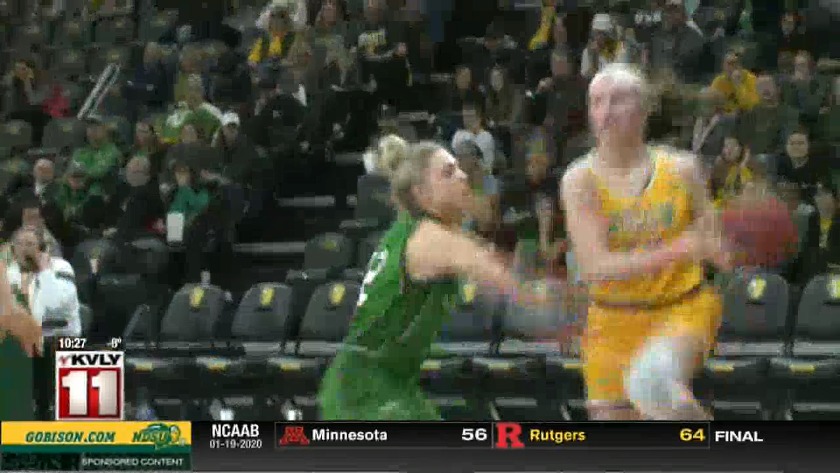 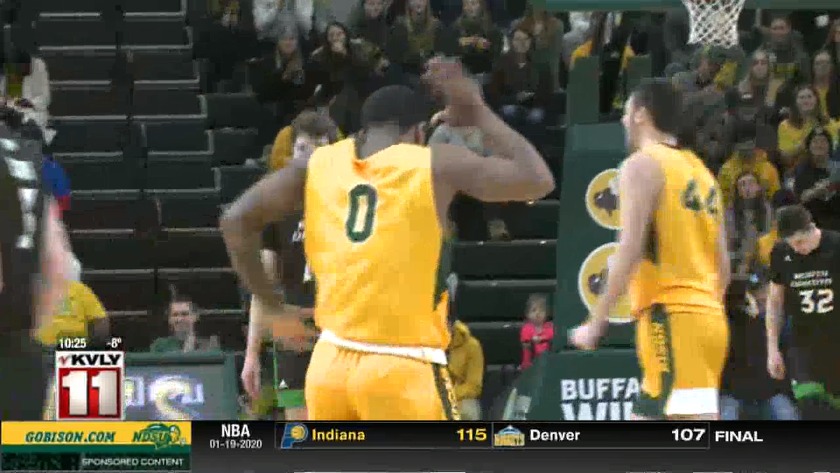