The man police say was taking picture of kids and women at the Island Park pool was cited Monday for possession of marijuana.

37-year-old Kirk Ludwig of Fargo was cited for having less than a half ounce of marijuana and marijuana paraphernalia.

The police were called after complaints of Ludwig taking pictures of women and children in swim suits. He went to the police station after seeing his picture on social media and let police look at his photos. Fargo Police say the pictures were "not criminal in nature."

The Fargo Park District has banned Ludwig from all public parks.

Thousands of people on social media shared their concerns about a man taking photos of women in bathing suits and kids at the Island Park Pool.

The man found out about the uproar and went to police, where he showed them his photos.

Police said there was nothing criminal in nature about the photos and what he did is not illegal.

This man is now banned from all Fargo parks.

A day at the park catching some sun is all this woman wanted but it was cut short.

"I never thought that that would be an issue here."

"He looked very suspicious and had a camera with a huge lens on it which was a red flag for me."

Keeping an extra eye out, she and a friend noticed the man circle the area, sit on a bench with the lens pointing right at them.

"We watched him snap pictures of us trying to be secretive."

She said she worries that a stranger has pictures of her in a swimsuit without her consent.

"My friend tried to walk to him and confront him and when he saw her walking towards him he immediately got up and went to his car and sped away as fast as he could."

Concerns from others surfaced after the women posted his picture on Facebook.

"It kind of freaks me out. It makes me sad that in our nice community we have to worry about things like that," Jody Lund, a concerned parent, said.

A frightening situation as a parent who always keeps her head up.

"I tend to kind watch the people around me and be aware of them instead of just strolling around. I don't really look at my phone," Lund said.

Though it's not illegal, it was a look this woman spotted right away.

"If there's one person doing it there might be more."

Police said if you see anything suspicious don't approached the individual. Instead, call them right away.

ORIGINAL STORY:
Fargo Police say a man who was seen taking pictures of women and children at Island Park is banned from all public parks in the city.

Fargo Police Deputy Chief Joe Anderson says the man with the camera came to the police station after he saw his picture on social media. He turned over his camera to police and they said his pictures "are not criminal in nature."

Pictures of the man have been shared on social media expressing concern. Fargo Park District employees say they immediately called police after receiving complaints about the man taking pictures of women and children in swim suits.

Police said what the man is doing is not technically illegal but the behavior could rise to a disorderly conduct charge if it "alarms, harasses or annoys" a complainant. Deputy Chief Anderson adds, since the man has been banned from public parks, he will be arrested if he's seen there again.

We will have more information on tonight Valley News Live. 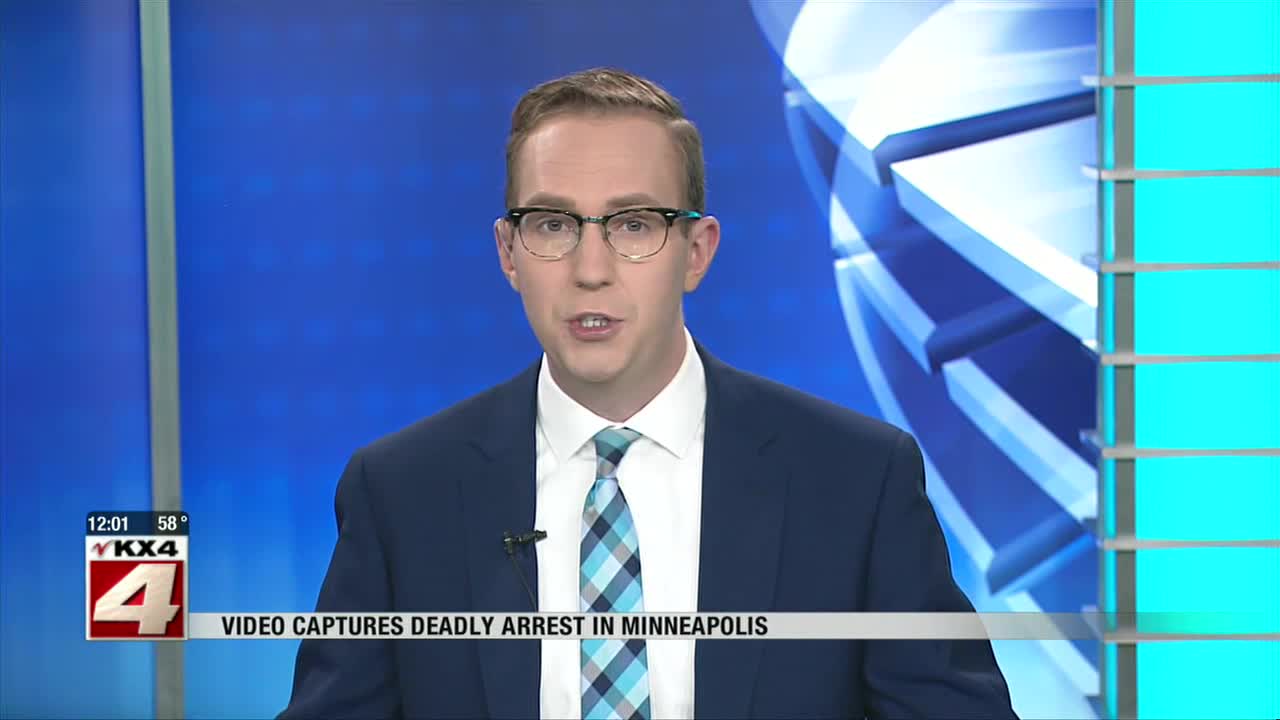 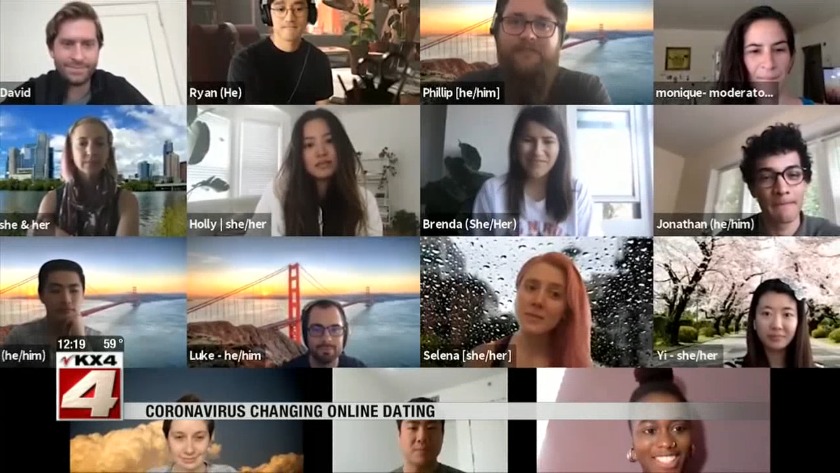 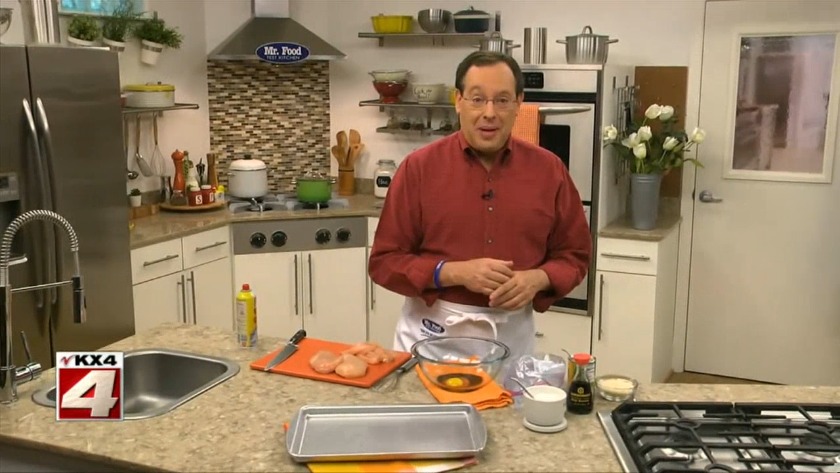