BISMARCK (Valley News Live) A measure to legalize recreational marijuana will not be on the November ballot this year.

"We got 85% of the signatures we needed," says Mangnall in an email.

Mangnall says the group plans to complete the signature drive, however. If the group can submit enough valid signatures by March, the measure will appear on the ballot in 2018.

A separate group, pushing for the legalization of medical marijuana in North Dakota, submitted their petition to the Secretary of State's Office on Monday afternoon.

The Compassionate Care Act Committee says they have more than 17,000 signatures. They need over 13,000 of those signatures to be approved. If that happens, voters will decide on the issue in November.

The act would allow patients with diseases like cancer or epilepsy to buy up to three ounces of medicinal cannabis. A similar bill failed in the legislature in 2015. 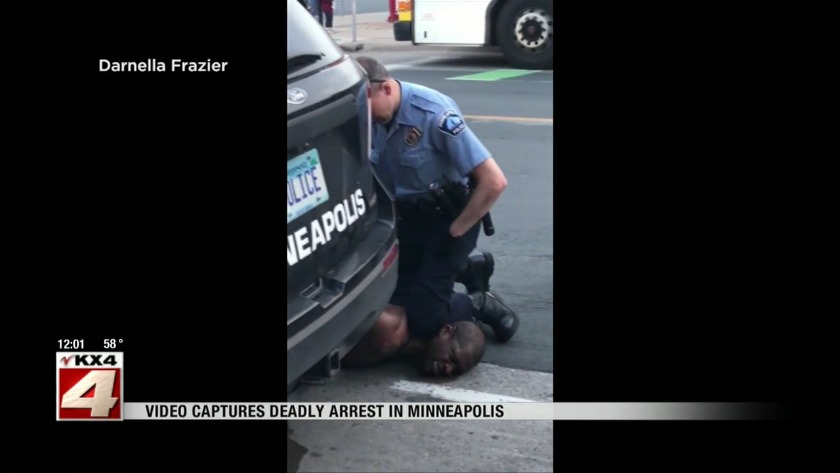 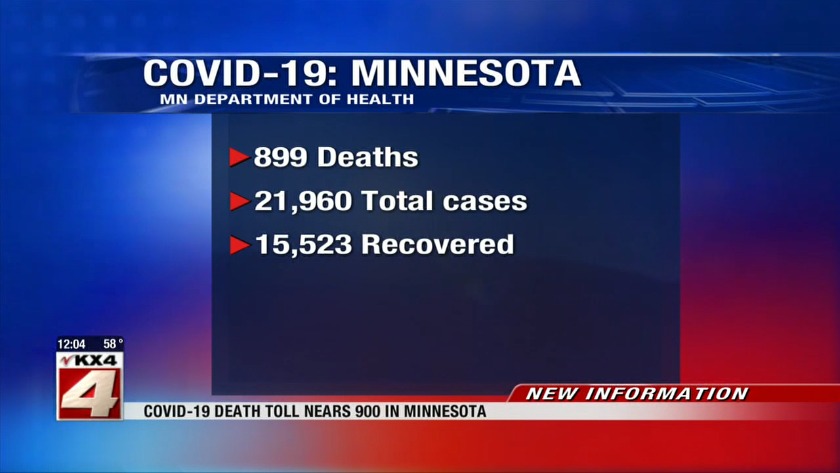 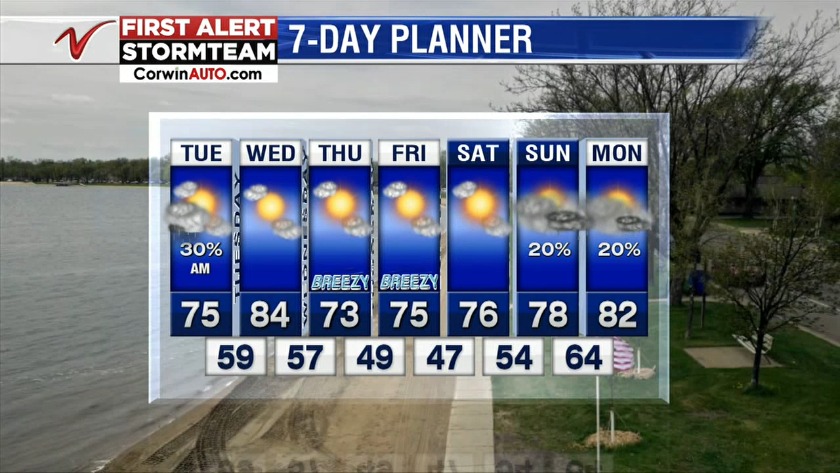