Police body cameras have quickly become an issue in recent months. In Ferguson, MO the police chief said a body camera would have made a huge difference.

President Obama has requested tens of thousands of dollars from Congress to supply departments across the country with body cameras. Recent survey results show a majority of Americans do NOT want police to choose when to use or not use them. But what about making the camera footage public?

"If you have to call the police and they have to come into your home in a circumstance where you wouldn't want the whole world to see something or see yourself going public everywhere, this would protect you,” explained Rep. Kim Koppelman, a Republican representing District 23.

"But he's concerned because of our broad open meeting and open records laws in North Dakota which I usually support. It may lead to some unintended consequences if body cameras are required,” said Koppelman.

"My concern with the push for body worn cameras for all officers creates an issue of privacy,” cautioned Chief Reitan

Chief Reitan said the West Fargo Police will not be getting the cameras any time soon, but when they do he wants to be ready.

"But when the officer actually carries the camera into your home or into your place of business there are either privacy concerns for your personal life or there might be a business privacy concern,” he explained.

Chief Reitan also said this bill will limit to a degree private video that could become public and then put into a forum such as the website, YouTube.

Here in the Valley, the Grand Forks Police Department just purchased a number of police body cameras and they expect to begin issuing them to officers in the coming months. The co-sponsor of the bill in the Legislature is from Grand Forks. 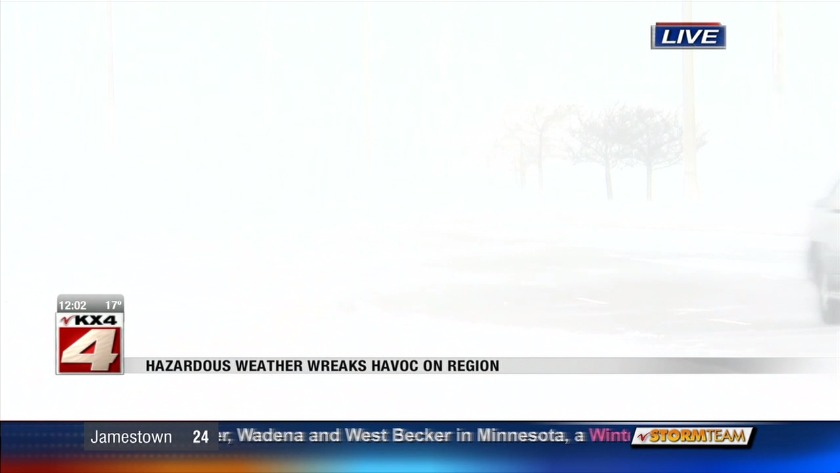 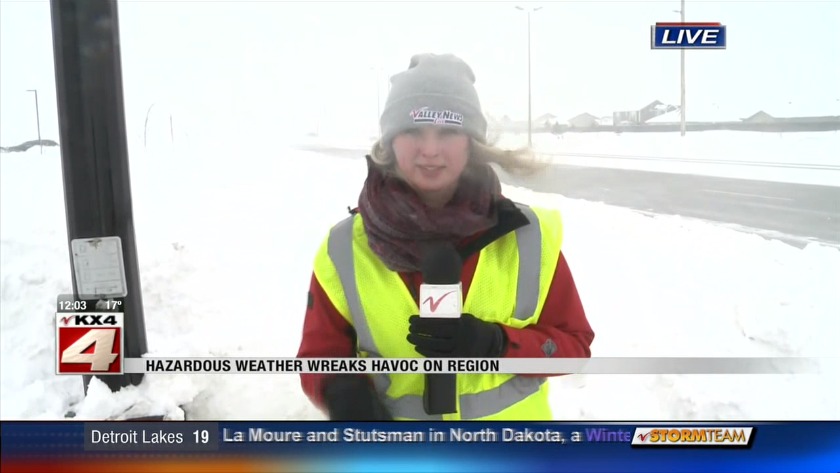 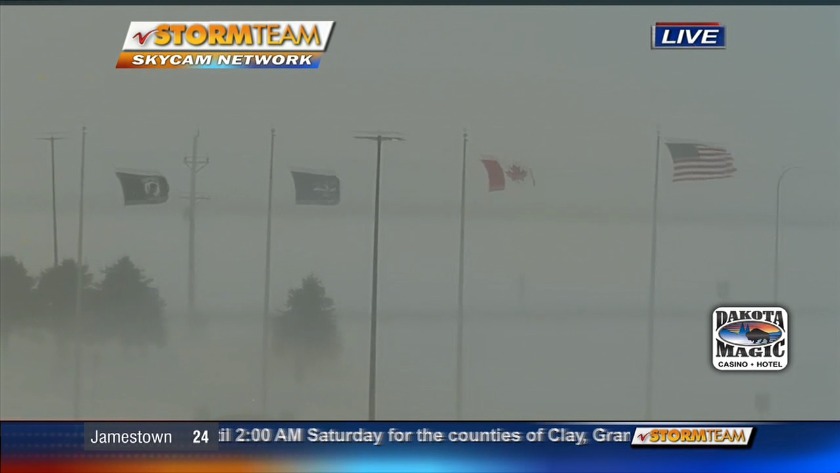