Resident of nursing home "I feel like I'm being kidnapped."

Allegations of residents being given the wrong medication, not being brought food and just a general lack of care at a local nursing home. The situation at the Golden Living Center in Moorhead was first brought to our attention last week via our Whistleblower Hotline.

After being told about the accusations against the nursing home, our first step was to pull the most recent inspection from the U.S. Department of Health and Human Services. The report details 19 deficiencies at the nursing home ranging from failing to provide adequate supervision for residents deemed at risk of leaving to giving residents the wrong medication and even sending one person to the hospital for a drug overdose.

Valley News Live went to the facility late Monday morning to try to talk with Terri Stein, one the residents. Her family told us about a situation they say occurred about two weeks ago where Terri fell, pulled the emergency nurse cord, knocked herself out and laid on the ground for an hour and a half before someone came to help.

“I feel like my ‘Bill of Rights’ is being violated, the Amendments, freedom of speech. And I feel like I'm being kidnapped and so do these other residents. We can't go out of our rooms, we have to use room trays because of an influenza outbreak,” said Terri Stein over the phone.

Valley News Live’s cameras were not allowed in to see Terri and the Executive Director Melissa Chisolm told our Reporter to leave the property. Chisholm then confronted the reporter again on public property while shooting video, asking what they were doing, and dismissing the situation with Terri as nothing because of her past legal trouble. The Executive Director did admit the facility is on lockdown due to a presumed infection at the moment, but they are still working to confirm just what it is. No visitors are allowed in.

A statment from Melissa Chisolm was later received and reads as follows:

Thank you for the opportunity to respond to your questions. Below is a statement regarding your questions. HIPAA prevents us from disclosing specific patient-related information, but I hope this provides you some background on the laws and regulations we are required to follow as set forth by CMS.

“Our patients and residents or their legal representatives are the decision-makers regarding with whom they visit in our LivingCenter and with whom they want to participle in outside Golden Living activities. We honor and protect the guidance set forth by our patients and residents or their legal representatives. As required by law, we work closely with the Department of Health to maintain our compliance with all state and federal regulations. Anytime our building receives a deficiency, we implement a plan of correction that is approved by the Department of Health and certifies our compliance with these laws. Our last inspection and the plan of correction is a matter of public record and also is available in our LivingCenter.”

According to U.S. News and World Report, the average number of deficiencies for nursing homes in the state of Minnesota is about seven. Again, Golden Living Center had 19. A care meeting was scheduled for Tuesday for Terri Stein, her family and the facility, but it has since been cancelled due to the alleged bug spreading throughout the facility. 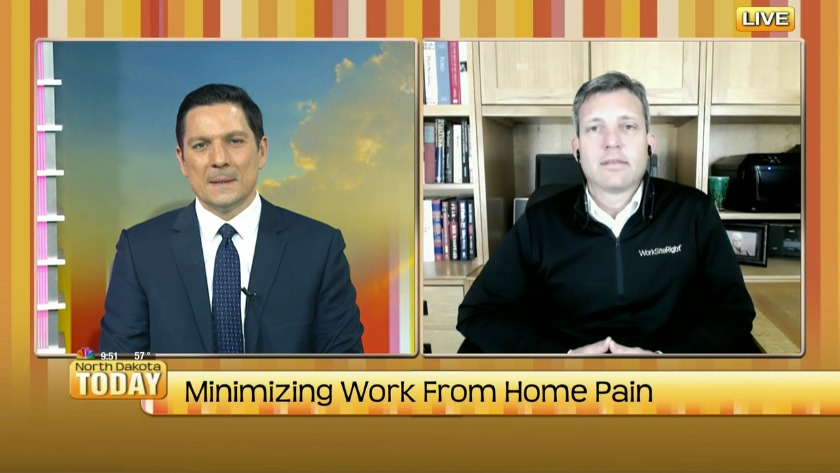 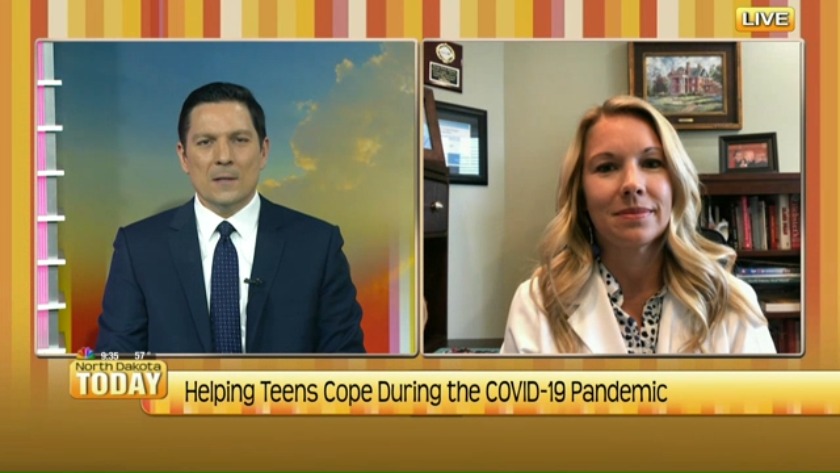 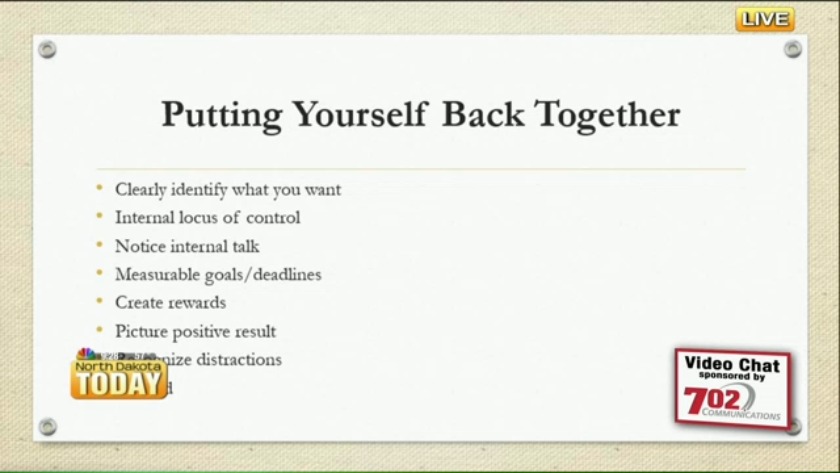