According to court records, it happened at an undisclosed East Grand Forks home on January 20, 2014. George Lyons is accused of forcing a 13-year old female relative to perform oral sex on him.

Police say this may have been just one, in a long string of incidents.

Lt. Rod Hajicek, East Grand Forks Police: “There’s sexual innuendos over a period of time, which ends up finally with a sexual encounter that occurs.”

Lt. Hajicek says Lyons is also being investigated on the North Dakota side of the river for a possible, similar crime. That one involves another woman Lyons had been living with and her daughter.

Meanwhile, Lyons remains in the Polk County jail for his alleged attack of the East Grand Forks girl.

Previously, Lyons was convicted of the Delivery of Meth and Theft of Property in Grand Forks County.

On the new charges.. if convicted, Lyons faces up to 30 years in prison on the first degree charge, and up to 25 years on the second degree charge. 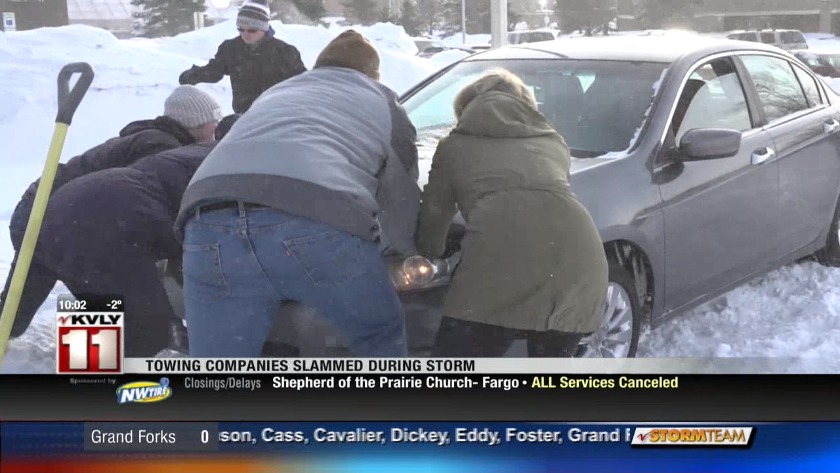