Gang stalking: A real threat or made up?

Signs warning of gang stalking popped up in one southwest Fargo neighborhood.

The signs were taken down by the apartment complex employees, but pictures of the signs are showing up on social media.

People in the area are scratching their heads after learning from the sign that gang stalking, in short, involves illegal surveillance of individuals by people who threaten, verbally abuse, or commit crimes against said person.

Emily Paiva with Skaff Apartments said tenants in a building they manage alerted them to the signs earlier in the week. Paiva said she and other employees took the signs down and handed them over to Fargo Police.

She doubts the danger behind the homemade signs

"It was just on a piece of paper. It was printed off the internet. It wasn't cut properly. It was cut kind of crooked and jagged, which makes it seem like it is just coming from an individual,” Paiva said.

Fargo Police said they hadn’t heard of gang stalking, but would keep the signs on file.

"There isn't any sort of concern that they need to have as far as safety for the building or any sort of security issues,” Paiva said. 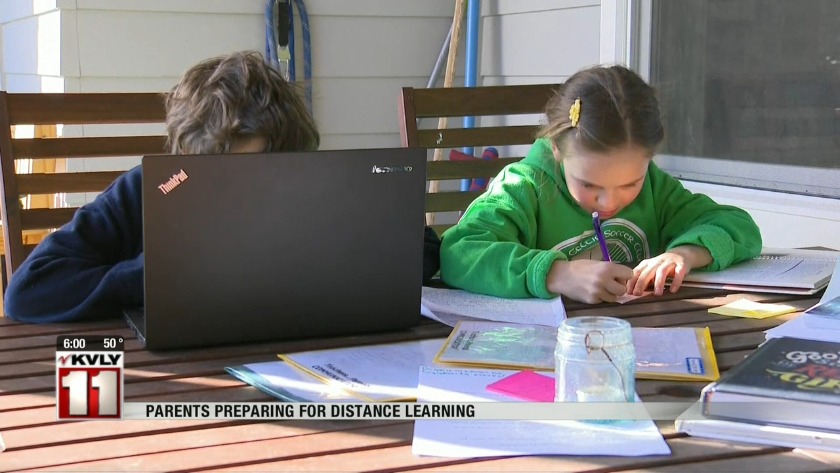