A federal arrest warrant is now issued for a Devils Lake woman who allegedly helped a prisoner escape from federal jail in early March.

The U.S. Marshals Service is still searching for Wesley Brown, when he escaped on March 13. The U.S. Marshals believe Chepulis is with brown and were last known to be driving a 2015 Toyota Rav 4 with North Dakota license plate: KMN-172.

Wesley Brown is a white male, 6’1”tall, 250 pounds with brown hair and brown eyes. He has numerous tattoos on his arm, a tattoo on the side of his neck which reads “Momma Tried”, tattoos on his back include the words “Raven” and “Lynn”. The most notable tattoo is a teardrop near his right eye.

Chepulis is a white female, 5’9” tall, about 200 pounds with blonde hair and blue eyes. She has a distinctive black widow spider tattoo on the right side of her neck, also four starts on her neck and a tattoo on her left ring finger with the letters W.E.B.

Anyone with any information is encouraged to contact their local police. 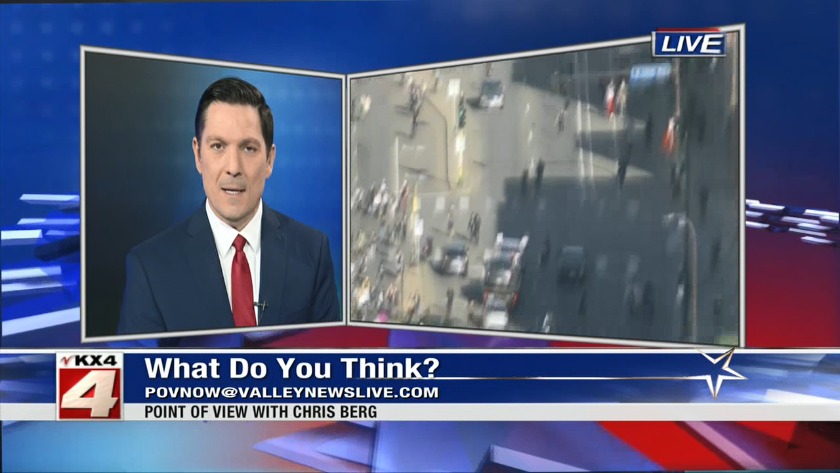 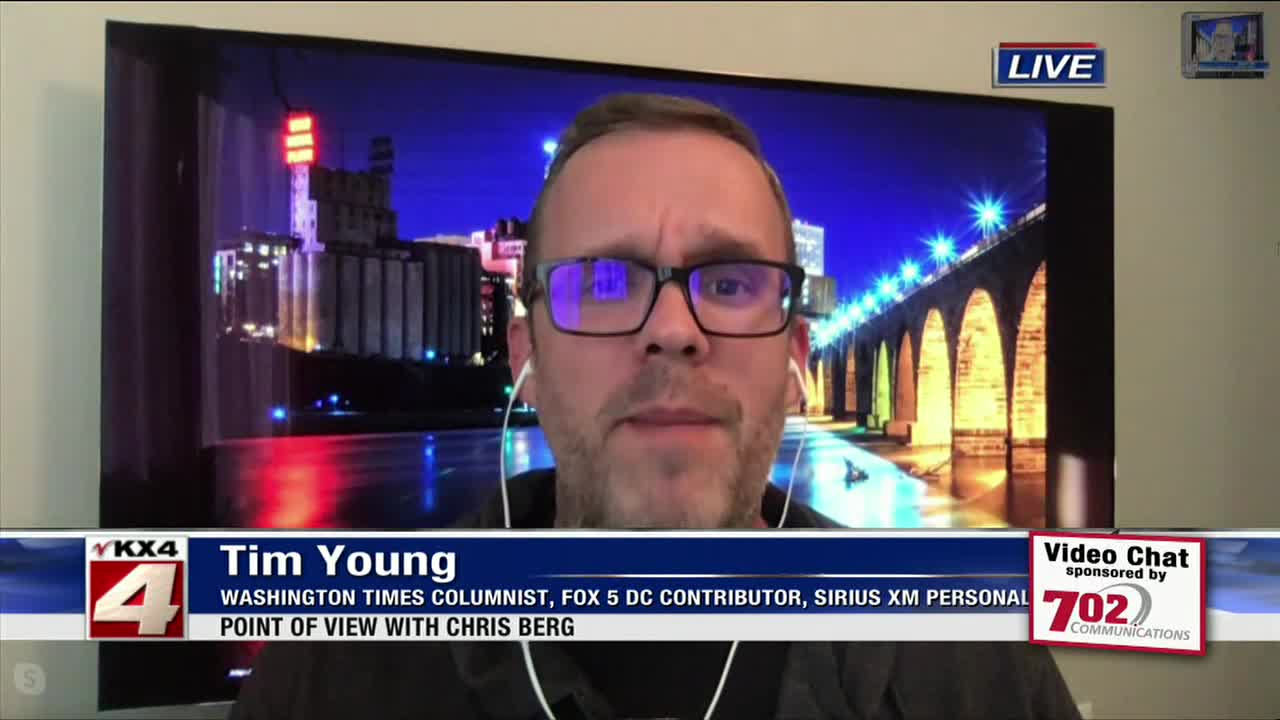 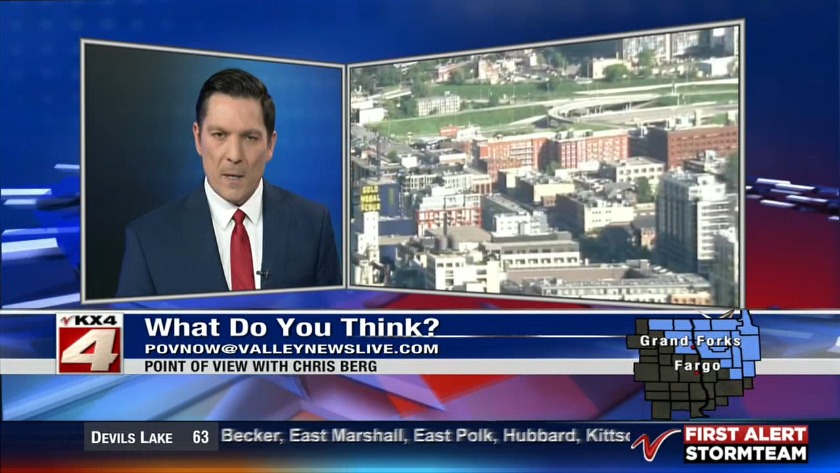