The body recovered from the Red River Monday night has been positively identified as 25-year old Aaron Thomas Pigeon of Badger, Minnesota.

Pigeon went missing at 11:30 Saturday night, after telling friends he was stepping outside a downtown Grand Forks bar to have a cigarette. His body was found in the river Monday night.
Police are still waiting on autopsy results to reveal if any foul play was involved in Pigeon’s death. His friends told police that Pigeon did not seem suicidal.

Lt. Derik Zimmel, Grand Forks Police: “No, of the people we spoke to in the investigation there doesn’t appear to be any reason to believe there was any thought of self harm or any danger of something violent occurring at that time.”

Officers at the Grand Forks Police Department received the missing person report around 10:00 Sunday night and immediately began investigating and searching for Pigeon.

On Monday, the search was expanded with several agencies and volunteers searching downtown neighborhoods and Greenway area, including a sonar search of the river. A body was eventually discovered at 8:16 p.m.

Anyone with information as to Aaron Pigeon’s Saturday night is encouraged to contact the Grand Forks Police Department at 701-787-8000, email at investigate@grandforksgov.com, submit an anonymous tip using the Tip A Cop link on our homepage, or send an anonymous tip by texting “TIPSTER” followed by the tip information to 84741.

Authorities have found a body in the Red River at downtown Grand Forks, following a search for a missing Badger, MN man. The identity has not been confirmed yet.

Pigeon lives with his parents in Badger, Minnesota, where he works construction. He was staying with his cousin in Grand Forks Saturday. They were doing some bar hopping when he stepped outside the Level 10 Bar for a cigarette at 11:30 p.m.. It’s the last time he was seen.

Monday afternoon, authorities began an extensive search of the nearby Red River and riverbank. A body was found Monday night. 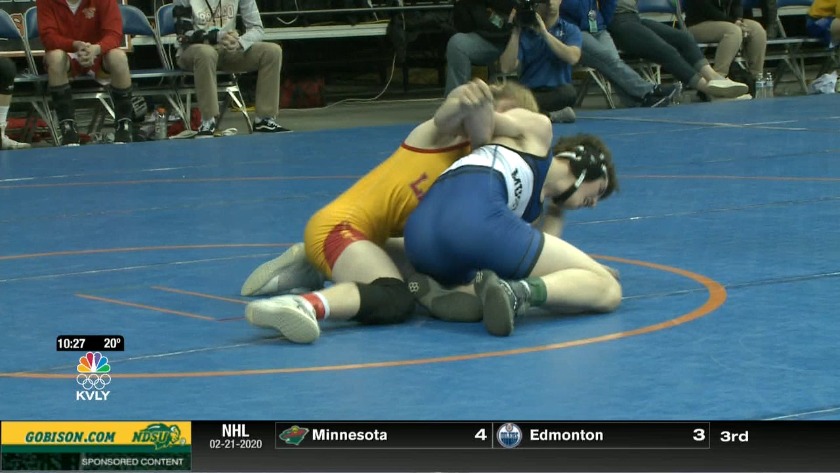 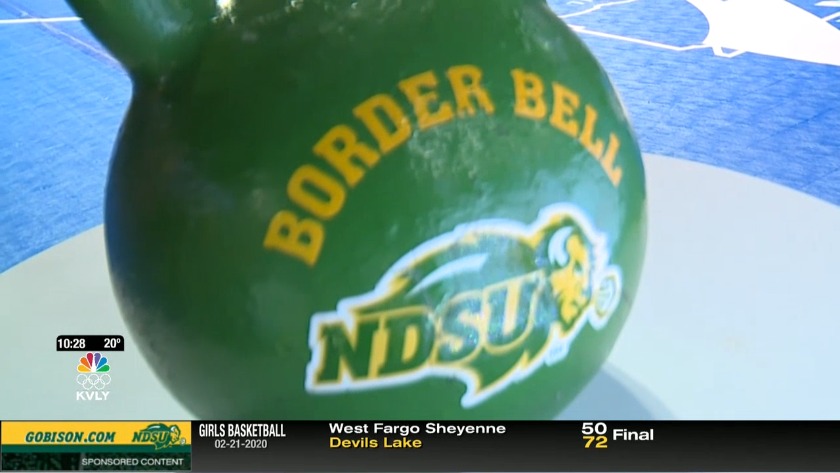 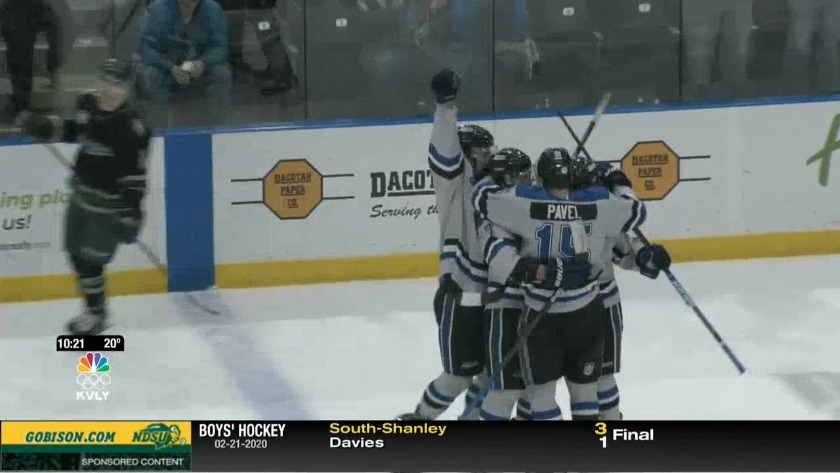