FORT WAYNE, Ind. (UND Athletics) – Marcus DeBerry struck for 20 of his career-high 23 points in the first half to help lead Purdue Fort Wayne past North Dakota, 72-68, on Thursday evening from Fort Wayne.

The Mastodons (10-13, 3-5 Summit League) hit 15 total triples on the evening and held off a late North Dakota (10-13, 4-5 Summit League) charge to snap the Fighting Hawks’ winning streak at two games.

Marlon Stewart led the way once again for UND in the losing effort, matching DeBerry’s 23 points on 7-of-13 shooting while adding eight rebounds and three assists. The senior stretched his streak to 16 straight games reaching double figures in scoring and led the Hawks on the glass for the third straight game.

De’Sean Allen-Eikens tallied 15 of his 19 total points in the second half to help UND nearly rally back from a 13-point deficit. The redshirt freshman continued to pound the offensive glass with a team-high four and a UND-best four assists.

Filip Rebraca and Kienan Walter were the final Hawks in double figures with 11 and 10 points, respectively. Rebraca nearly finished with a double-double, grabbing eight rebounds, while Walter hit only two of his nine attempts from distance.

Billy Brown finished with five points and five rebounds, but UND did not receive any scoring from its bench for the first time this season, falling 28-0 in that category.

Despite the three-point barrage from the Mastodons, UND limited the hosts to just 45.5% from the field; however, the Hawks only hit at a 43.9% clip, including only 7-for-29 (24.1%) from three, to lead both categories. UND, who entered the game ranked fifth in the nation from the charity stipe, had its worst game of the season. The Hawks converted only 11-of-19 attempts (57.9%) with only Stewart and Allen-Eikens hitting multiple freebees.

Despite losing the rebounding battle, 34-32, the visitors controlled the paint scoring, 34-20, and second chance conversions, 11-9. The Hawks also forced 18 turnovers that turned into 21 points, while committing only 12 themselves for just 12 points off turnovers for the Dons.

North Dakota jumped out to a strong start on both sides of the ball, scoring six of the game’s first eight points and holding Purdue Fort Wayne without a field goal through the first five minutes of the game to build a 6-2 advantage. The Mastodons responded with a run of their own, striking for a 7-1 run to collect their first lead of the game, 9-7, with just over 12 minutes to play in the stanza.

Purdue Fort Wayne used the long ball to build on its lead as the half wore on. The hosts sank six triples through the opening 14 minutes to open up a 10-point advantage before a pair of Walter threes to cut the Mastodon lead to eight, 30-22, with 5:20 remaining in the half.

DeBerry did not slow down through the first 20 minutes, hitting all six of his attempts from three for a career-high 20 points, and capped off the period with a buzzer-beating triple to give the Mastodons a 39-27 lead heading into the halftime break.

North Dakota looked to chip into the deficit as the second half began, but Purdue Fort Wayne continued to stroke it from distance to maintain its advantage at 54-46. UND had some uncharacteristic miscues, however, as Brady Danielson missed all three free throws after being fouled and Rebraca followed it up with a miss at the charity stipe to see UND start the half just 2-of-6 from the line.

As the half wore on, the Fighting Hawks started to climb back into the game. Stewart climbed into double figures with a pair of driving layups to cut the lead to just five, 56-51, but the free-throw bug continued to plague the visitors. UND hit only three of its nine attempts from the line, as Purdue Fort Wayne extended the advantage back to double figures, 61-51, with eight minutes to play.

Stewart and the Fighting Hawks cut the deficit to just four following another Stewart basket, but the Mastodons answered with a 6-0 run, capped off by a Matt Holba heave at the buzzer of the shot clock, to push the lead back to nine, 66-57, with just over five minutes to go.

Allen-Eikens took over on the offensive side for the next three minutes of action to help UND cut the deficit to four, 68-62, with a quick five points and a pair of offensive rebounds. The redshirt freshman then forced a turnover on the other end of the floor that led to two more points for Stewart and a 68-66 game with 1:15 remaining.

Holba hit another three, followed by a Walter layup, to keep it 71-68 Mastodons, and the hosts clinched the win with a pair of offensive rebounds to help run out the clock and hold on for the 72-68 victory.

North Dakota will enjoy a nice break before returning to action next Thursday at home against Oral Roberts at 7 p.m. 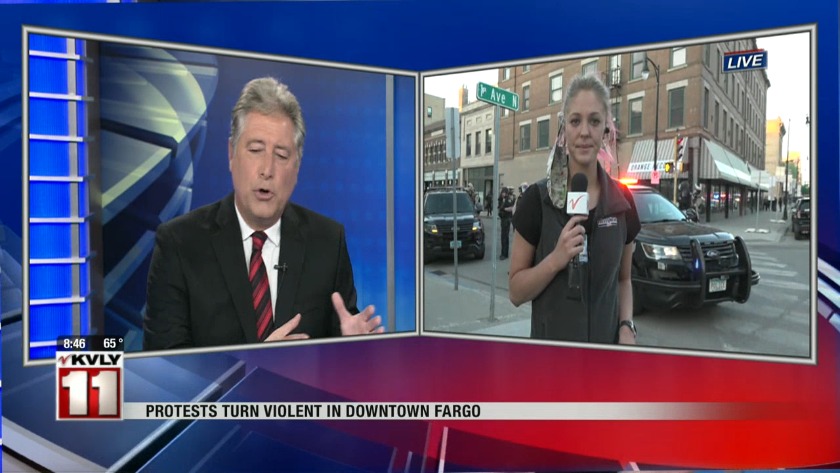 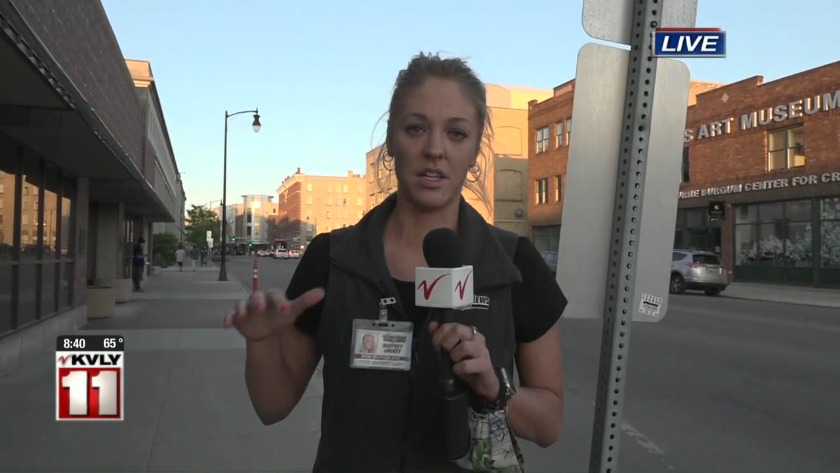 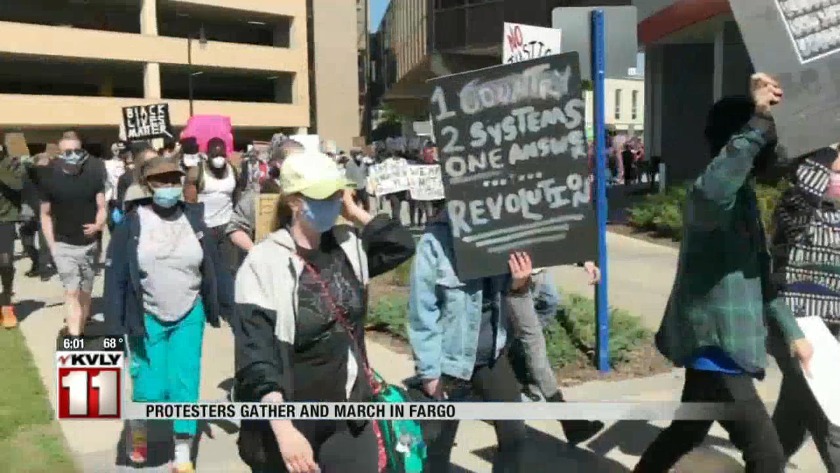