MINNEAPOLIS (AP) -- Devin Smeltzer pitched two-hit ball into the seventh inning for his first major league win, and the Minnesota Twins completed a three-game sweep by blanking the Kansas City Royals 3-0 on Sunday.

Jason Castro homered and Eddie Rosario drove in two runs for the Twins, who maintained their three-game lead over Cleveland in the AL Central. Luis Arraez had two hits and scored twice.

Recalled from Triple-A Rochester a few hours earlier when reliever Sam Dyson was sidelined by right biceps tendinitis, Smeltzer (1-1) was inserted into the lineup to give All-Star Jake Odorizzi an extra day of rest. He struck out four and walked one on 90 pitches in his third career start.

But he ran into trouble after Arraez led off the sixth with a single. Arraez advanced on a wild pitch, went to third on Nelson Cruz's groundout and came home on Rosario's sacrifice fly.

Castro connected against Keller with two out in the seventh. It was his 11th of the season and No. 217 for Minnesota, tops in the majors.

Smeltzer started the seventh but was replaced by Tyler Duffey after issuing a leadoff walk to Alex Gordon. Duffy struck out Hunter Dozier and Jorge Soler, and Castro cut down Gordon attempting to steal second.

Rosario tacked on an RBI single in the eighth to give the Twins some cushion.

Sergio Romo pitched a scoreless eighth for Minnesota, and Taylor Rogers finished the two-hitter for his 17th save in 23 chances.

Twins: The newly acquired Dyson joined a long list of players on Minnesota's injured list. Having barely arrived in Minnesota in a trade with San Francisco last week, the Twins hope Dyson's time away is a matter of days, not weeks. Baseball operations president Derek Falvey said he was surprised. "He didn't have any open injuries, and from our medical review and otherwise we felt good about where he was," Falvey said.

Royals: Mike Montgomery (0-2) takes the mound for Monday night's series opener at Boston. Montgomery is coming off a loss against Toronto on Tuesday, when he allowed four runs and seven hits in 4 1/3 innings.

Twins: After his unexpected day off, Odorizzi (12-5) starts his first home game against a National League team when Atlanta visits for a three-game set. Odorizzi is 0-1 with a 6.00 ERA in two career games against the Braves, who visit Minneapolis for the first time since 2016.

Who is Bobby Petrino? We look back at his coaching career 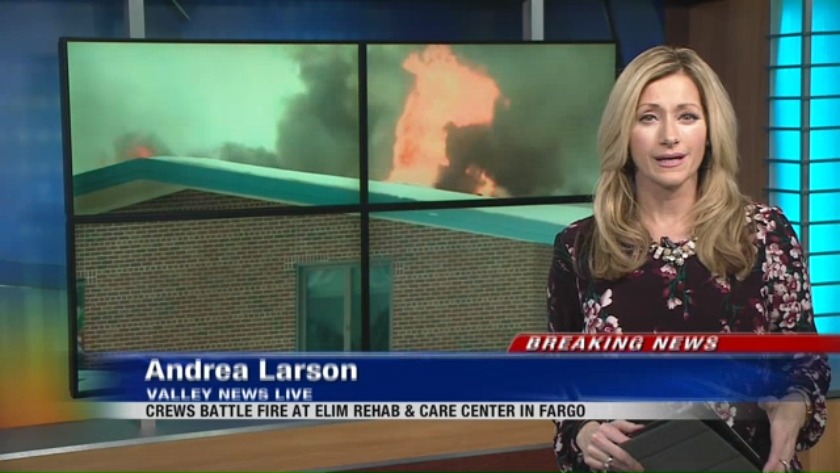 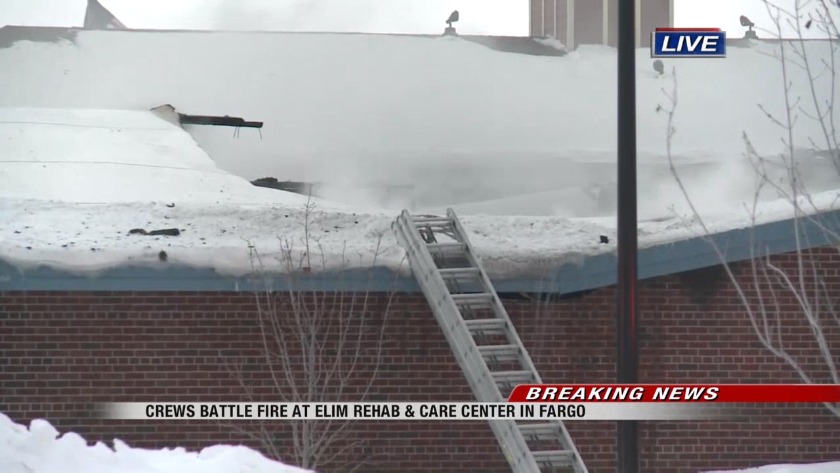 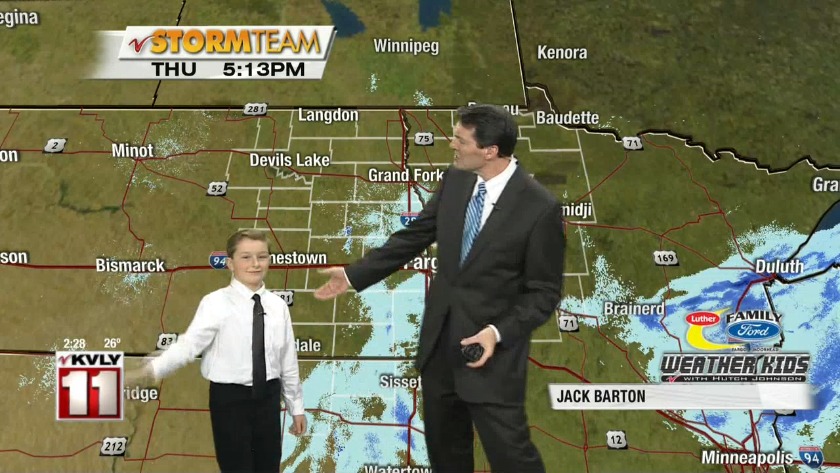 Who is Bobby Petrino? We look back at his coaching career