Shahid is the second straight Bison to win the weekly award as NDSU becomes the first squad with multiple recipients in 2019-20.

The Minneapolis native scored 18 of those points in the second half while NDSU held off a late rally by the Matadors. He finished 10-for-20 from the field, including a 6-for-10 clip from beyond the arc. His six makes from distance also equaled his career-high set last season as a junior at Oral Roberts. 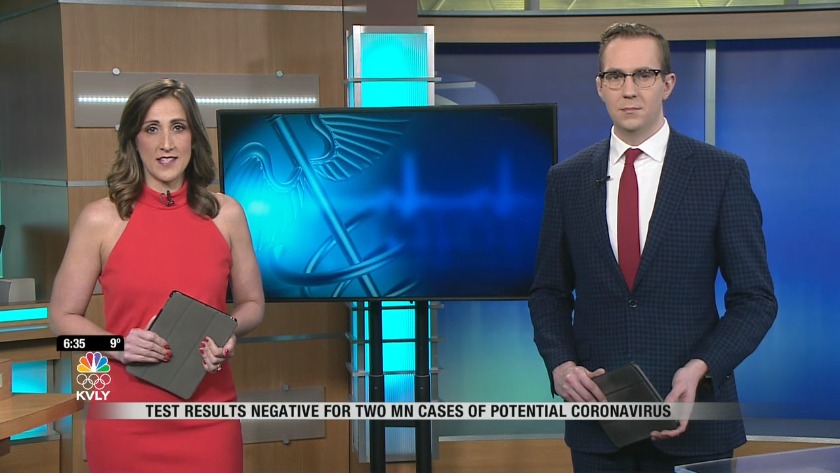