Offense rounded out with use of tight ends

FARGO, N.D (Valley News Live) -- The Bison football team is once again off to a hot start.

Plenty of change in the off season but it has been the same dynamic, physical approach as the Bison sit 2-0 on the season. They are currently outscoring opponents 95-17 and while that powerful run game is absolutely back for the Bison, It's another group stepping up to put the ball in the end zone in 2019.

Head Coach Matt Entz has joked the last couple of weeks now about the teasing his football office is giving to Offensive Coordinator Tyler Roehl.

A former Bison himself, Roehl has been the tight ends and full backs coach the last several years and as he's added the coordinator role to his resume, a clear shift has occurred on the stat sheet as well.

With six touchdown receptions on the season, five of those have been in the hands of tight ends.

While Entz will tease Roehl, he's also quick to support.

Admitting just how tough it is for a team to defend when they know the tight ends are just as big a threat as any receiver.

"Just knowing these plays are going to be good down in the red zone and just right now they happen to be coming to us," sophomore tight end Noah Gindorff explains. "Later in the year it could be going to the receivers or the running backs or whoever. But we just have to make the plays when they come to us." 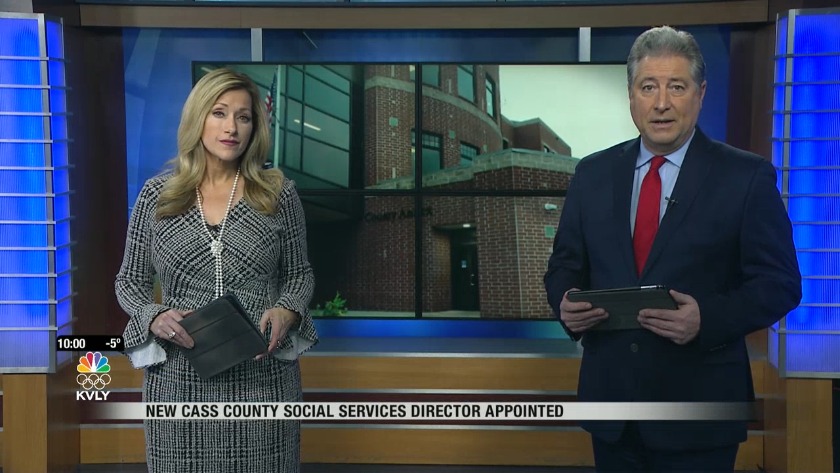 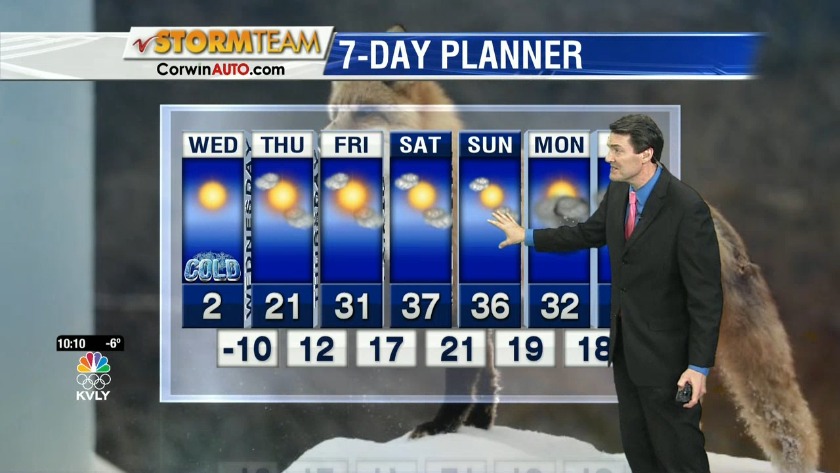 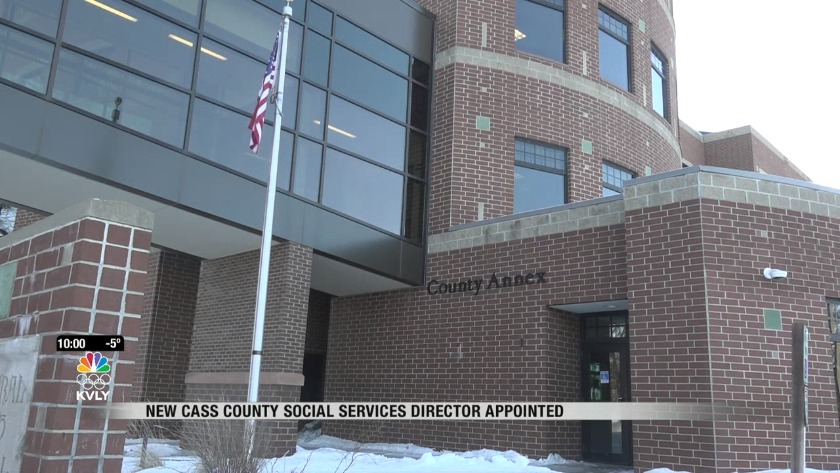