Megan Zander closed the afternoon with a team-best eight points while Jaclyn Jarnot pulled down eight rebounds with four points.

"They're as good as advertised. I thought we played better against Arizona than we did with these guys," said Head Coach Travis Brewster. "We had some bad turnovers, in my opinion, and we didn't execute where we needed to on the defensive side of the ball, and they made us pay."

The Fighting Hawks kept with the Coyotes early in the opening period, running neck-and-neck on The Betty floor. While South Dakota went on 6-0 run shortly after the media break, the UND defense held the Yotes without a field goal in the final 2:35 of the quarter.

However, things turned for South Dakota in the second quarter as they hit five-straight jumpers and opened the second frame on a 12-2 run. After adjusting to their play, the Fighting Hawk defense once again responded as it did not allow a University of South Dakota shot to drop in the final 2:55.

However, UND trailed at halftime, 43-18, as the Coyotes closed the half 12-of-14 from the free-throw line. The Yotes also converted 12 of their 15 field goals in the paint.

South Dakota came out on fire in the third, hitting 11 of its 13 shots in the quarter to outscore the Fighting Hawks, 31-16, en route to a 51-point lead in the fourth quarter.

Aly VanLoo was a perfect 4-for-4 at the free-throw line in the second half, hitting a pair of shots at the charity stripe in the third and fourth quarters.

North Dakota will return to action on Saturday, Feb. 15, at Western Illinois. 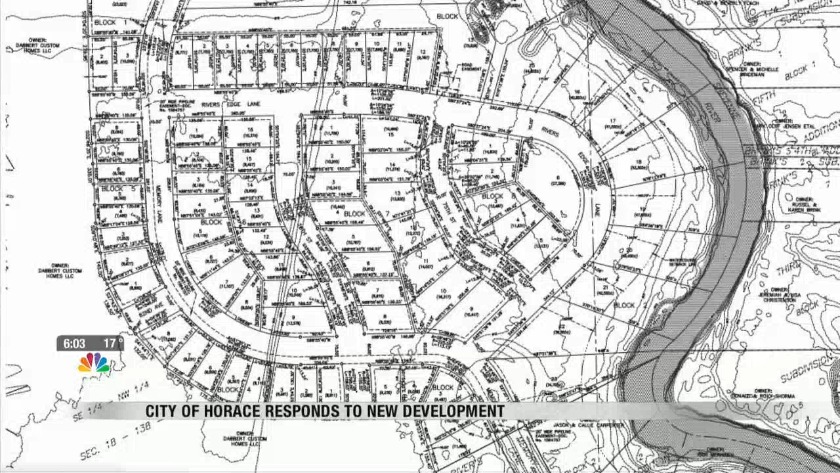 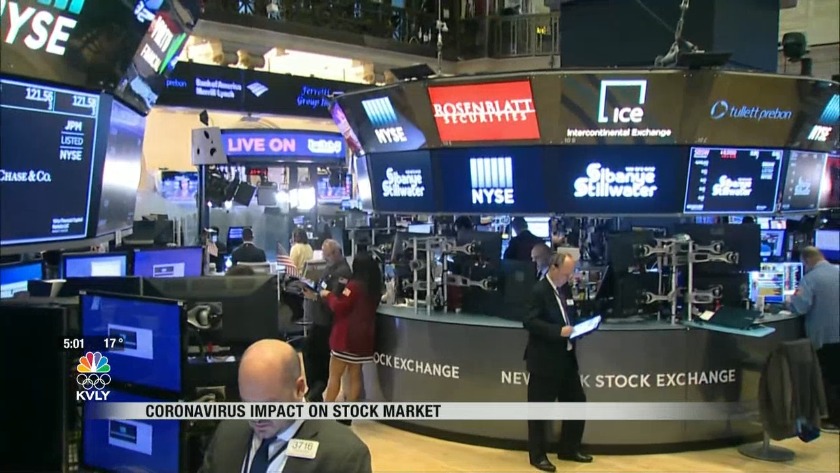 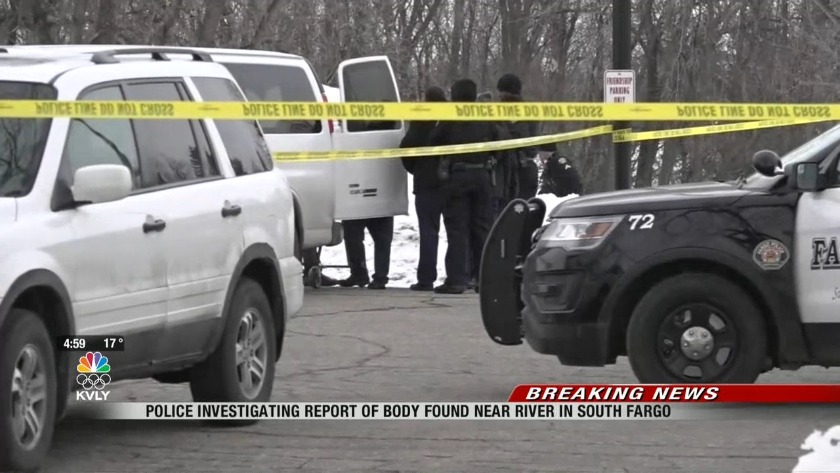