FARGO, N.D. (NDSU Athletics) -- In a battle of the top two teams in the Summit League standings, the North Dakota State men’s basketball team emerged victorious with a 71-69 overtime win over South Dakota State on Thursday night inside the Scheels Center.

Ward sank a pair of free throws to put the Bison up 60-58 with 33 seconds left in regulation, but SDSU responded immediately with a dunk from Dentlinger to tie the game. A potential game-winning jumper from Shahid bounced several times on the rim before falling off as time expired.

SDSU went ahead 69-68 on a corner three from Freidel with 1:18 left in overtime. After a defensive stop by the Bison in the final minute, Ward scored a bucket in the lane to put NDSU up 70-69 with 20 seconds on the clock.

Kreuser registered a game-saving block at the defensive end, and made 1-of-2 free throws to set the final margin at 71-69.

NDSU has now won 12 of the past 15 meetings in Fargo against the Jackrabbits. 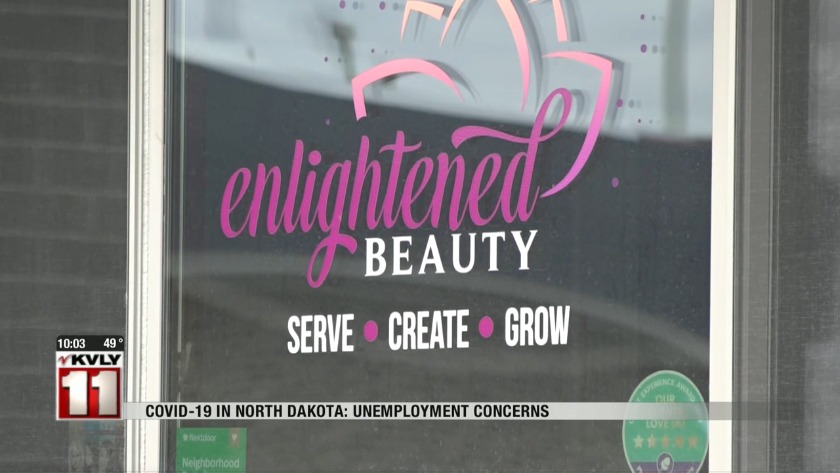 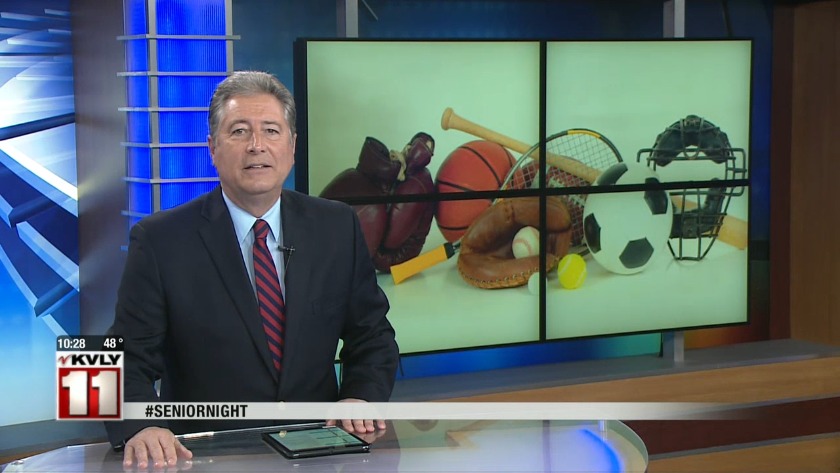 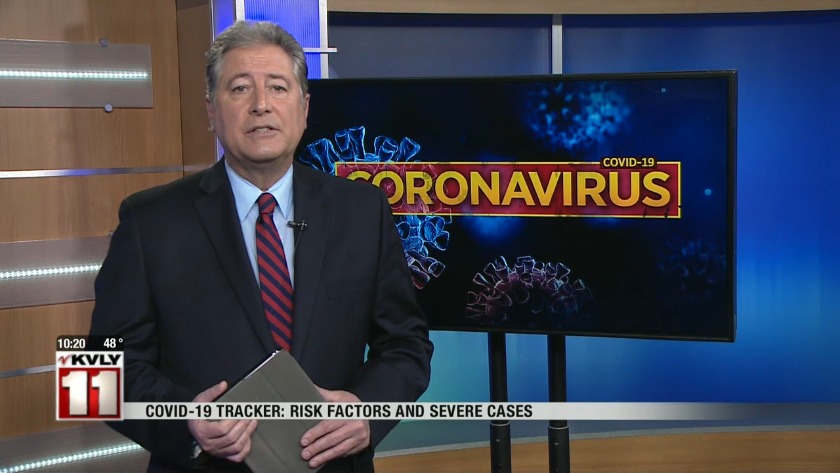