MINNEAPOLIS (AP) -- Martín Maldonado celebrated Father's Day by wearing a blue necktie on his chest protector and had three hits to lift the Kansas City Royals over the Minnesota Twins 8-6 on Sunday.

Maldonado had several names scribbled on the tie, along with "Happy Father's Day." Pittsburgh Pirates backstop Elias Diaz wore the same tie in a game against Atlanta, which appeared to be provided by equipment manufacturer All-Star.

Maldonado drove in two, one with a single during a three-run second inning and another with a double in the eighth.

Jorge López (1-6) pitched 2 1/3 innings in relief, giving up four hits, including a solo homer by Nelson Cruz in the seventh. Ian Kennedy allowed an RBI double by Max Kepler but struck out Cruz with two runners on to record his seventh save in nine chances. Cruz believed he had checked his swing on the strikeout.

Jorge Bonifacio added two hits and two RBIs for the Royals, who had lost three of four. Kansas City was tied or leading in the eighth inning in three of the previous four matchups against the Twins this season but had lost all four games before hanging on Sunday.

Martín Pérez (7-3) surrendered five runs - four earned - in 6 2/3 innings for Minnesota. Kepler had four hits and Miguel Sanó homered, but the Twins left the bases loaded three times and were 4 of 18 with runners in scoring position.

Cruz had a two-run double in the eighth, but Wily Peralta entered and retired three in a row to strand two runners.

Minnesota had its third straight sellout, the first time it's sold out three straight home games since 2011 when it had six in a row.

The weekend included Joe Mauer's number retirement ceremony on Saturday and drew a total of 117,051 fans. It's the most for a three-game series in Minnesota since it had 117,156 in 2015 with the Chicago Cubs in town.

Royals: 3B Hunter Dozier (right oblique strain) will start a rehab assignment with Double-A Northwest Arkansas on Monday. Manager Ned Yost said Dozier would start at Double-A and then leave with his wife expecting a baby later this week. He would return to his rehab at Triple-A Omaha next weekend.

Twins: OF Byron Buxton was out of the lineup for the second straight day after being hit in the wrist by a pitch Friday night. Manager Rocco Baldelli said Buxton was available and that the team was being cautious. Baldelli said before the game that he wasn't sure if Buxton would be swinging a bat at all Sunday.

Royals: The road trip continues as LHP Danny Duffy (3-3, 4.38 ERA) starts a three-game series Monday in Seattle. Duffy is coming off his longest outing of the season when he went seven innings with a season-high seven strikeouts in a no-decision against Detroit.

Twins: RHP José Berrios (8-2, 3.01) starts on Monday as Minnesota begins a three-game series against Boston. Berrios has allowed one earned run in three of his past four starts. The Red Sox will start RHP Rick Porcello (4-6, 4.69). 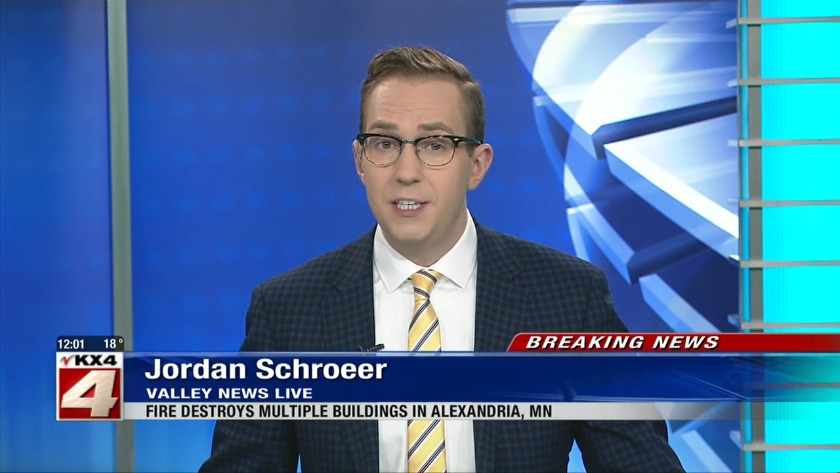 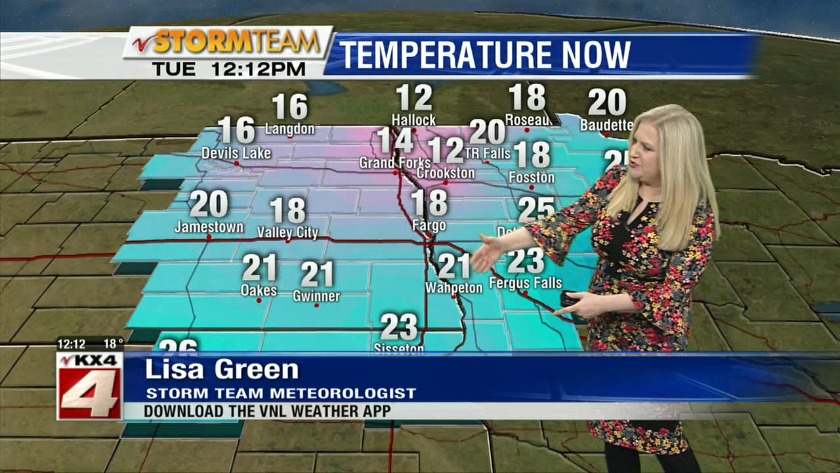 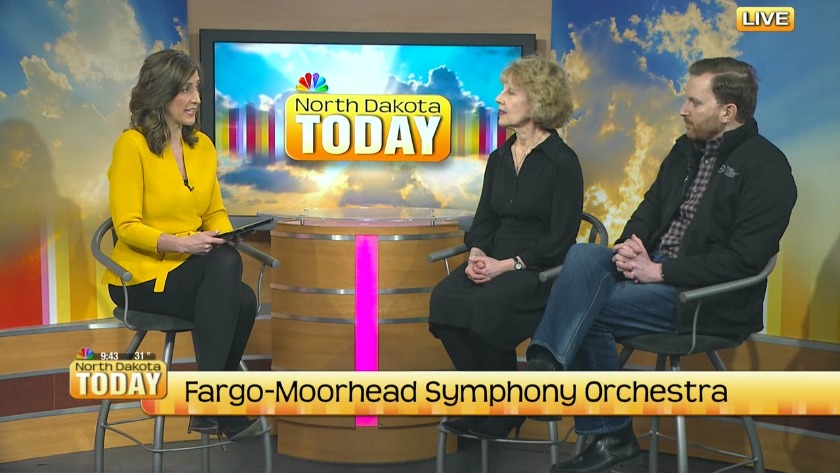