GRAND FORKS, N.D. (UND Athletics) -- Under first-year offensive coordinator Danny Freund, the University of North Dakota football team exploded for 35 points in the second half to cruise past Drake, 47-7, in Saturday’s season opener at the Alerus Center. With the victory, the Fighting Hawks extend the FCS’ longest winning streak in home debuts to 33 consecutive triumphs.

All three quarterbacks that played accounted for touchdowns, as UND (1-0) racked up 431 yards of total offense, but it was the defense that stole the show for a majority of the contest. The Fighting Hawks held Drake’s (0-1) power running scheme to just 74 yards on 40 carries (1.9 ypc), allowed just 129 total yards, and posted a trio of sacks.

“Pleased with the win tonight,” said Head Coach Bubba Schweigert. “This was a team [Drake] that we had a lot of respect for. We really challenged our team to come out and score first in the third quarter because we knew that the start of the second half was going to be huge in this game, and we were able to do that. Proud of our guys in how they came out in the second half, and are pleased with our result.”

Senior starting quarterback Nate Ketteringham was an efficient 19-for-25 for 152 and a passing touchdown before giving way to his backups early in the second half due to an undisclosed injury. Senior Andrew Zimmerman threw a pair of touchdown strikes on seven completions then Noah Grover put an exclamation mark on the game with a 5-yard run in the final minutes for the win.

Senior Noah Wanzek led all receivers with nine catches for 86 yards and a score while freshman Dalton Gee was the Fighting Hawks' leader on the ground with a 45-yard run complementing a 64-yard day on just eight carries.

In his first game on the defensive side of the ball, Graham DeVore picked up a half dozen tackles to lead the UND defense while linebackers Tyron Vrede and Noah Larson each tallied five. As a team, the Hawks posted four sacks, nine stops for loss, and an interception to give the offense plenty of good field position.

The home crowd made its impact early, forcing a false start penalty on the opening drive of the game on a third down play to give UND the ball at its own 32. There, Cam McKinney took a screen pass for a 22-yard gain and an 11-yard pitch-and-catch to Travis Toivionen put the Hawks in scoring territory. Brady Leach capped off the debut drive with a 37-yard field goal to put the hosts in front, 3-0.

Wanzek took over on the ensuing drive, as the senior caught a trio of balls, including a 5-yard touchdown from Ketteringham to boost the advantage to 10-0 after a quarter of play.

Neither team was able to muster much in the second frame, as the lone points came on a snap over the head of the Drake punter and through the back of the end zone for a UND safety. The Hawk defense didn’t allow a pass completion until the final six minutes of the stanza as UND headed to the locker room with a 12-0 advantage.

In 2015, UND took a 21-0 lead into the halftime break and saw the Bulldogs rally with 18 unanswered points of their own to force the green and white to grind it out; however, Saturday was a different story.

On the opening drive of the half, Ketteringham quickly marched the offense into the red zone, but suffered an undisclosed injury and was forced to leave the game. Zimmerman needed just one play to make an immediate impact as the senior hit Toivonen on a 19-yard strike before James Johannesson punched in his first score of the year to cap off a 9-play, 73-yard drive.

Just three plays later, the defense made another impact play. Jordan Canady jumped a route from his safety position and corralled his first interception of the season to put the Hawks right back in scoring position. Garrett Maag showed his hands with a beautiful catch in the back corner of the end zone on a 28-yard dart from Zimmerman to increase the lead to 26-0 with 9:19 to play in the third.

UND added a third touchdown of the quarter when McKinney scampered in from four yards out to cap off a 21-point frame for the Hawks. Zimmerman finished the quarter 5-of-7 for 83 yards and a score through the air to help push the lead to 33-7 heading to the fourth.

The Hawks got tricky in the fourth, as a reverse flea-flicker led to Zimmerman finding Toivonen all alone for 35 yards and a score to help the hosts cross the 40-point mark on the day. Grover took over at QB for the final 12 minutes of the contest, and ran in his first touchdown of his career from five yards off to polish off the 47-7 win. 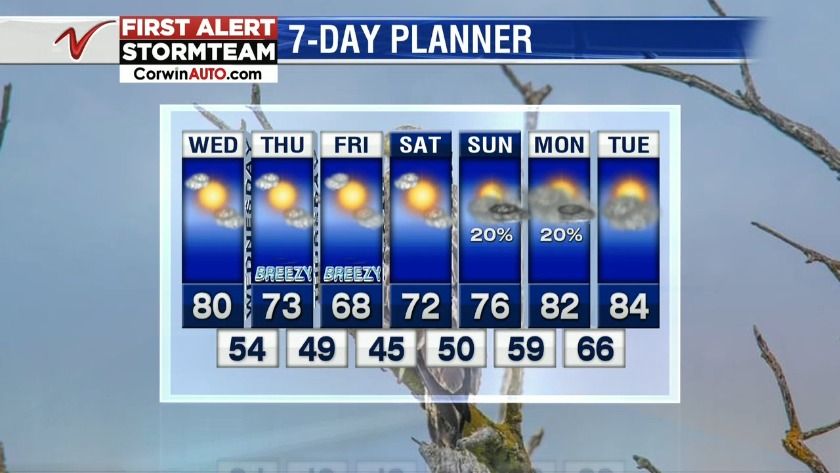 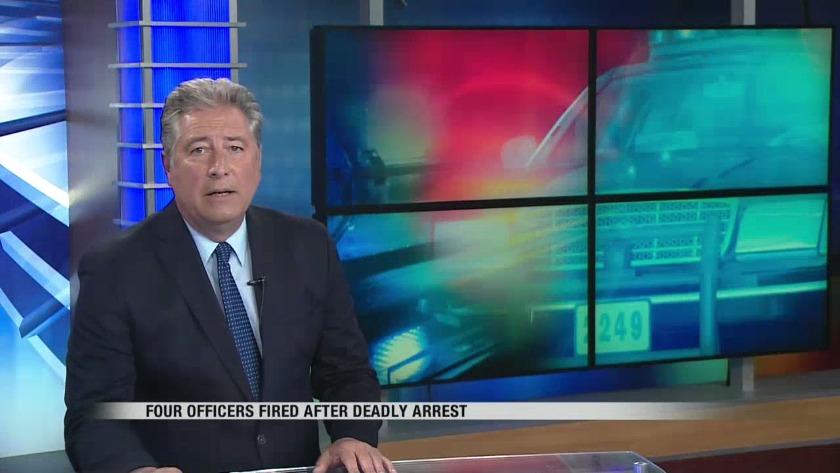 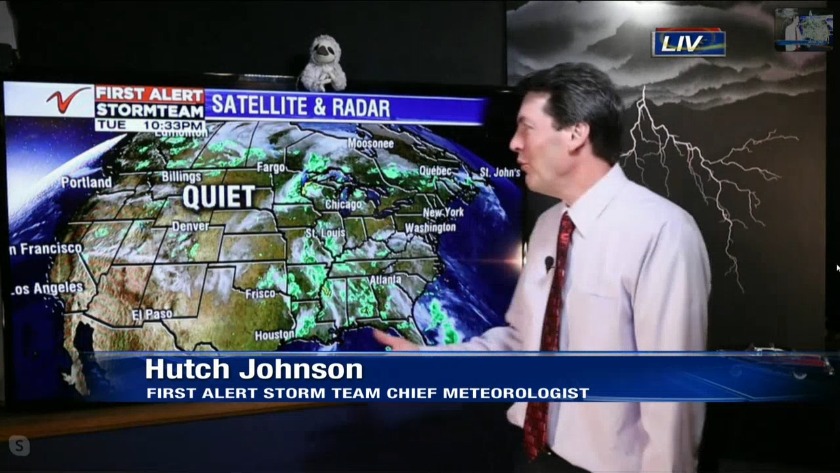