From the moment she stepped on campus Gaislerova’s shooting ability was apparent, especially from three-point range.

Her shooting was something Jory Collins, in his first year with the Bison, took notice of when he took over as head coach.

“She’s a highly motivated individual. I mean she comes in on her own and works really hard when nobody’s watching,” Collins said. “That’s how you get to these accomplishments and get some of the accolades that she’s had.”

“You know getting to 1,000 points as a junior says that you’ve been really productive your entire time to be able to do it in your junior year. So it doesn’t surprise me one bit that she’s about to do this and you know we’re obviously happy and excited for her.”

Gaislerova will reach the milestone the next time she steps on the court. But if she had to choose one way to reach break 1,000 points she’s choosing her favorite shot.

“Probably a three, just because it’s my favorite shot, it’s something that I’ve been doing here since my freshman year, breaking it with a three would be really cool,” Gaislerova said.

Gaislerova will be just the seventh member of the Division I 1,000-point club at NDSU.

She also needs to make her next two free throw attempts to tie the all-time Division I record for consecutive free throw makes.

The Bison host Purdue Fort Wayne Thursday at 7 p.m. from the Scheels Center in Fargo. 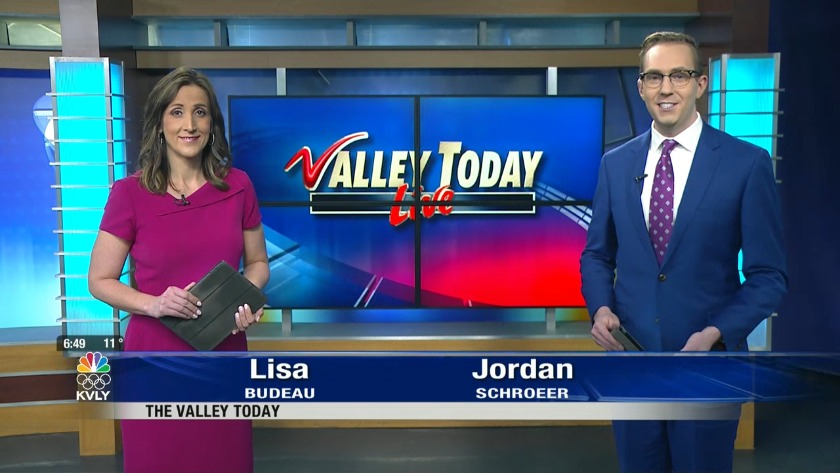 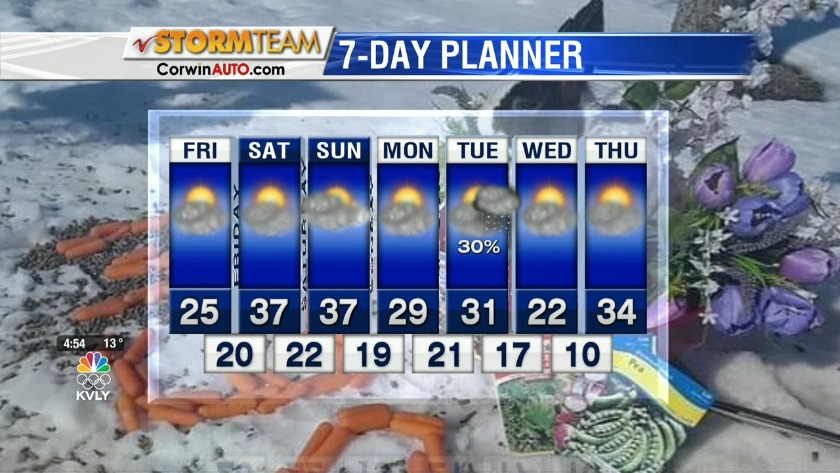 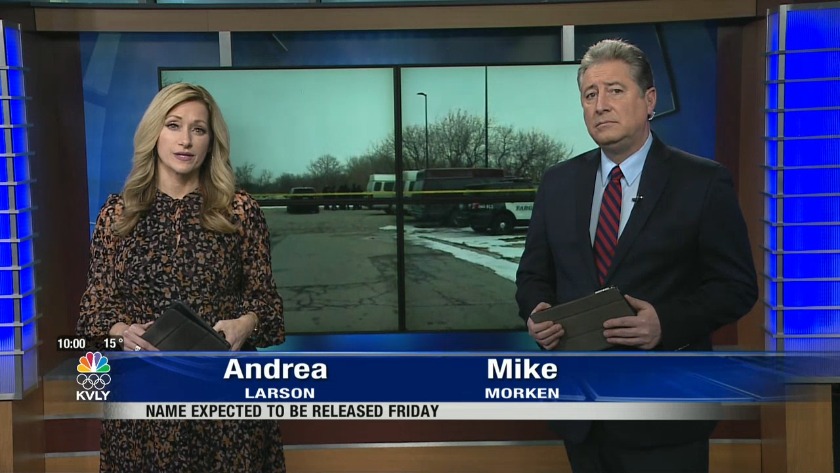