Sioux City lead 4-1 in the third period but the Force found their stride and the back of the net with plenty of time to spare.

Former Moorhead Spud Carter Randklev cleaned up a rebound in front of the net to put the Force within one and then with less than three minutes to go in regulation, Austin Crossley netted the equalizer that would send the game to overtime.

In the extra session, the Force work the puck coast-to-coast and Noah Beck is there to put in the game winner.

The two teams will meet for a third game in less than a week Saturday at Scheels Arena. 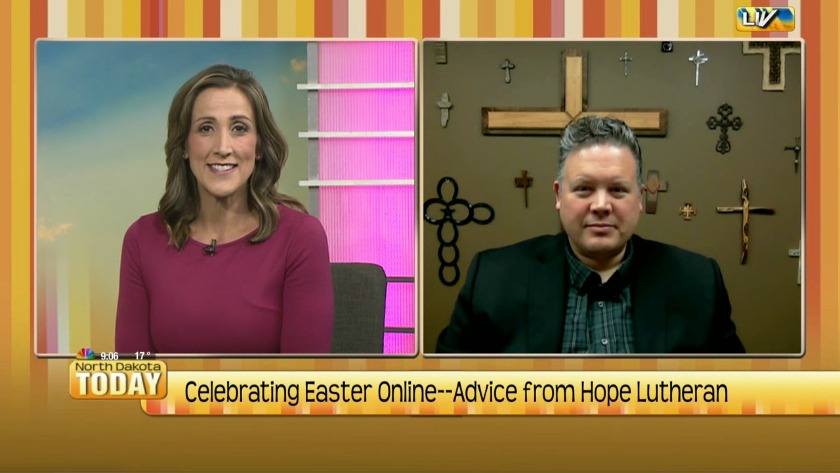 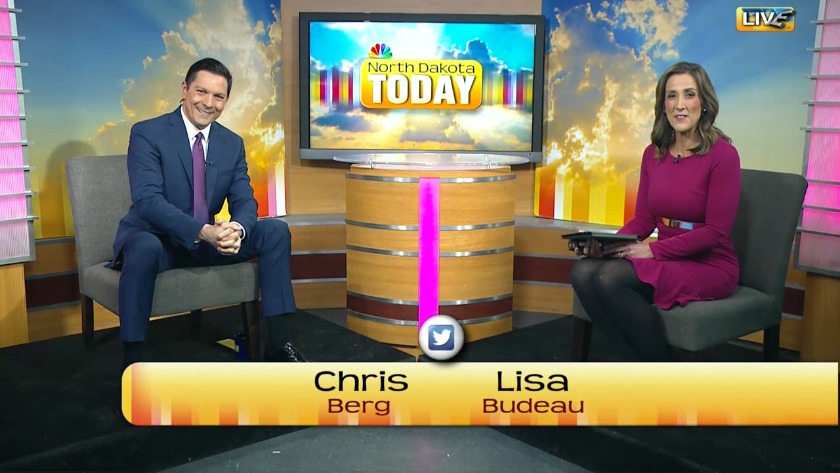 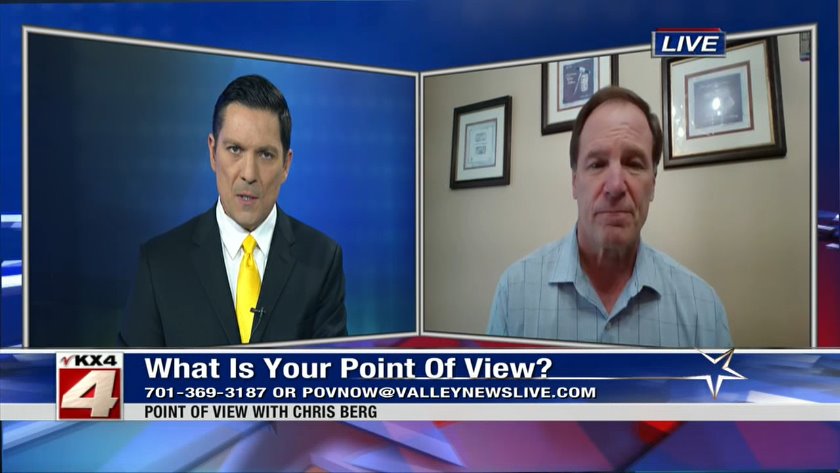