FARGO, N.D. (Valley News Live) -- The comeback trail is on for Kyle Emanuel.

The former North Dakota State defensive lineman turned linebacker for the Los Angeles Chargers is looking to get back to the NFL.

It started as a kind of a joke between Kyle and his agent earlier this year.

Fast forward to the NFL Combine where Kyle’s agent had Kyle’s name on a list, and some teams expressed interest,

"That’s kind of when I decided, hey, let’s give this thing another shot.”

Emanuel has kept himself in shape, over the last year since retiring, but has since ramped up his training to get back in playing shape, doing drills like this, that he performed at his Pro Day at NDSU in 2015.

“It was one of those things where I kind of had been questioning it, this whole past year. Obviously everyone who followed me and knows about my decision last year knows it was extremely difficult for me and I kind of had that ‘What if?’ in the back of my head, this entire last year.”

He views this as his last chance. And now knowing teams are interested in him, it’s an excitement and a renewed motivation for the game.

Kyle says there was a handful of teams willing to bring him in for a workout, but with the coronavirus pandemic altering NFL Free Agency, his comeback is on hold.

“I’m kind of in a weird situation. There’s other free agents, they can’t do visits either but they played last year. They have recent film on them and they’re not concerned about them being in shape or being ready."

"I know it’s unfortunate for a lot of people out there and there’s a lot worse situations than I am. It affects people in a lot of different ways and for me, you know the fact that I can’t visit teams, it’s going to hurt my chances to say the least.”

By Executive Order gyms in North Dakota and Minnesota have been ordered to close, so Kyle, like all of us, will have to adapt to a new reality, in his case, while trying to get back to the NFL.

“Whether that’s running outside, hopefully it warms up, doing pushups at home, whatever I can do, I’m just going to do the best I can to stay ready and hopefully I get my shot.”

With so many things up in the air regarding the future, Kyle has made sure he’s in the right spot mentally to accept what may come.

He is a free agent and can sign with any NFL team. 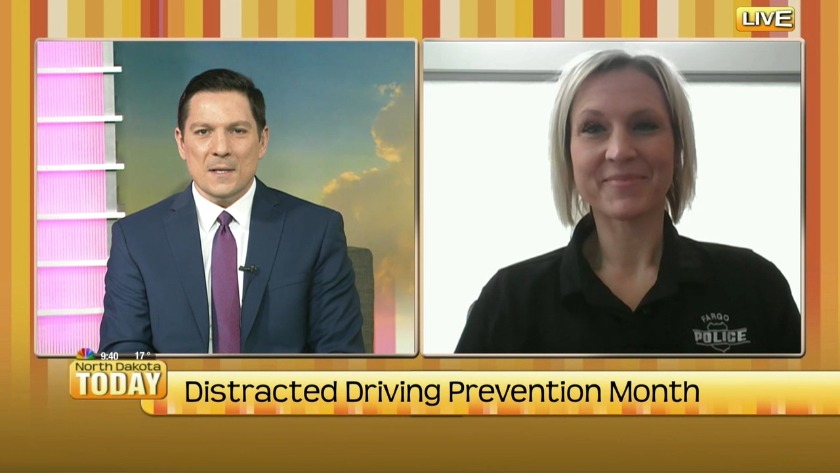 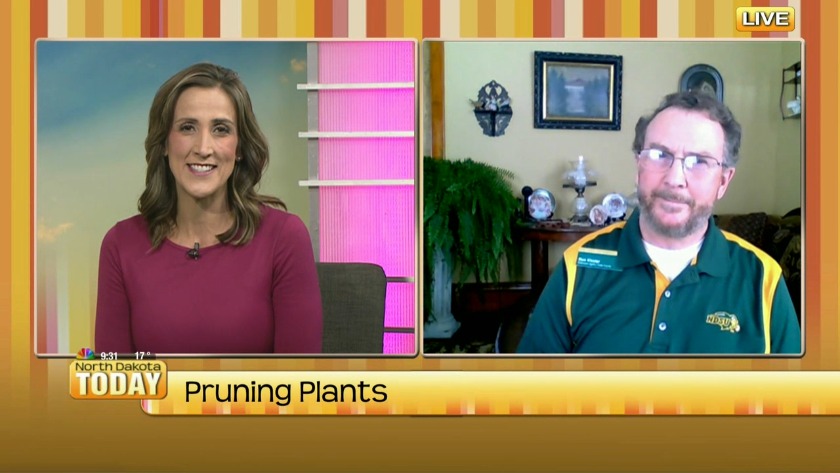 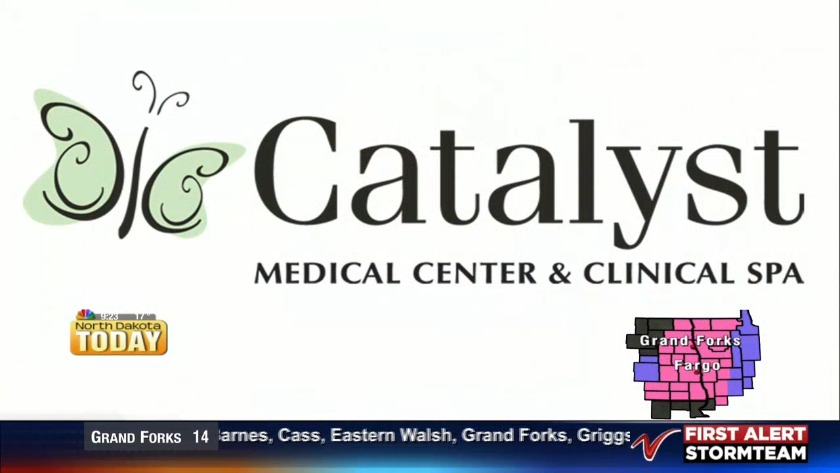