Dolezal (Stanley, N.D.) has now finished in the top three at the USATF Championships for seven consecutive years – a run that started with his American title in 2013. He also captured the USATF championship in 2017.

On his sixth and final attempt Saturday, Dolezal unleashed a throw of 271-9 (82.84m) to jump from third place into first. Only one throw remained in the entire competition – the final attempt for previous leader Michael Shuey.

The mark of 271-9 (82.84m) was the second-best throw of Dolezal’s career, which has now spanned more than a decade. He competed at NDSU from 2005-09 and is currently a volunteer assistant coach for the Bison track & field team.

While the men’s javelin automatic qualifying standard for the 2019 World Championships is 83.00m, Dolezal still has the potential to receive an invitation to the meet if he remains among the top 32 performers on the world list this season. Saturday’s throw put him at No. 26 on the world list. 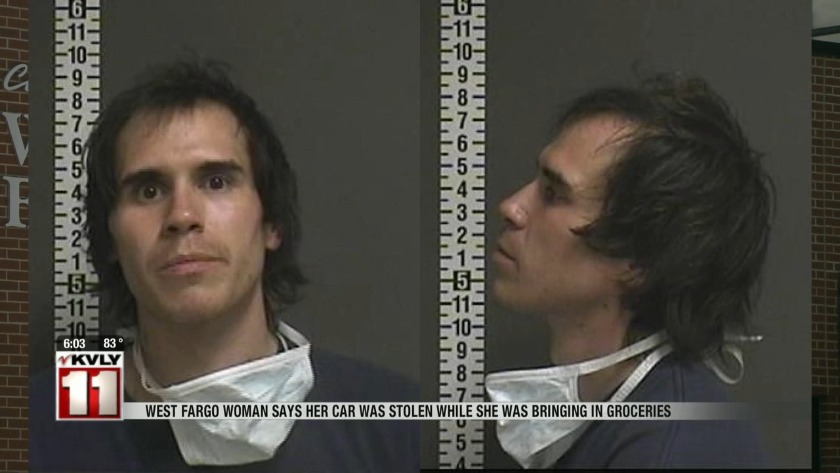 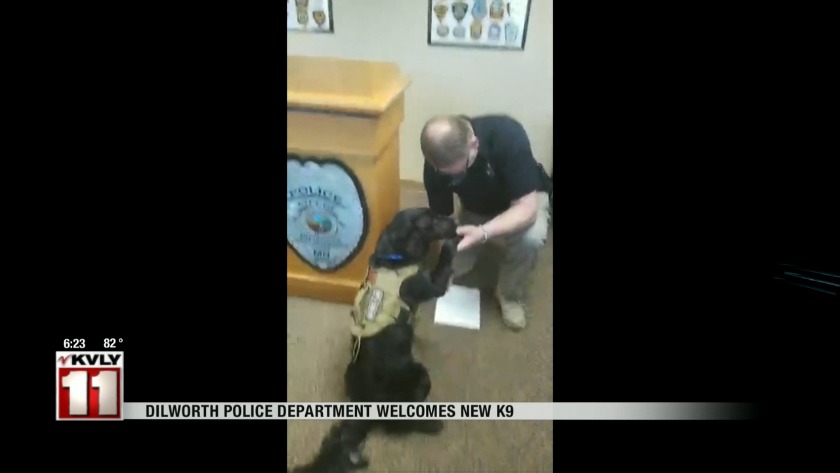 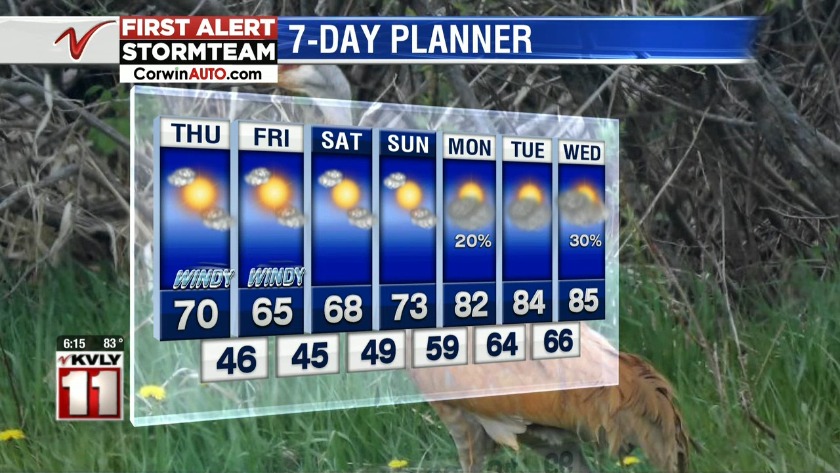