“Caleb is a dynamic combo guard that has proven he can play at the NCAA Division I level,” said Sather. “First and foremost, he can really score the ball, but he also has the necessary guard skills to handle the ball, put pressure on the defense and make the right play. He comes from winning basketball programs at the high school, prep and college levels where he made significant impacts on his teams. Most importantly, Caleb is an outstanding teammate and person off the court. He is a perfect fit to the culture we are creating in our basketball program and to the University of North Dakota community. “

As a freshman for the Wildcats, Nero appeared in all 33 games and helped lead Weber State to a semifinal appearance at the Big Sky Conference Tournament. The Tulsa, Okla., native averaged 6.5 points per game, reaching double figures eight times, and tallying a career-high 19 points in a pair of wins over Montana State and Eastern Washington. Nero also dished out 47 assists, swiped 21 steals and knocked down 18 triples in his freshman season.

A prep standout in the state of Oklahoma, Nero led Tulsa Memorial High to a 5A state title in his final season after averaging 24.8 points, 4.5 rebounds, 4.5 assists and 1.5 steals per game to earn state MVP honors by the Tulsa World. He was lights-out from the field, knocking down over 58 percent of his shots from the field and over 40 percent from distance.

Nero joins fellow additions Seybian Sims and Mitchell Sueker on the roster for the 2020-21 season. 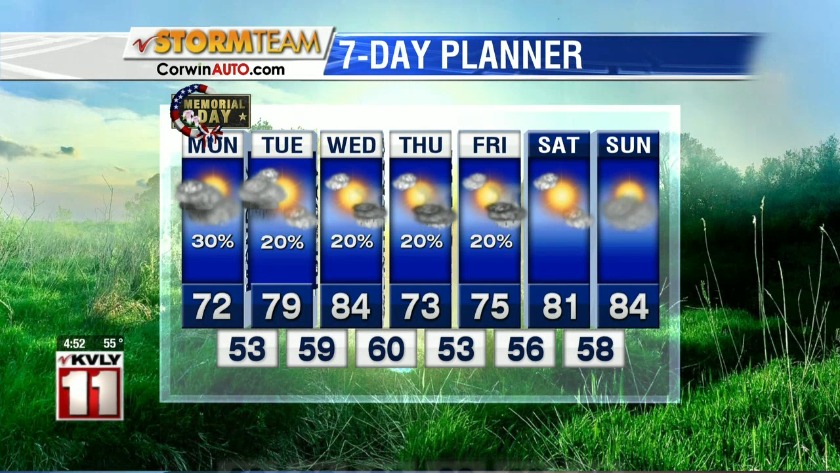