GRAND FORKS, N.D. (UND Athletics) -- Strong rebounding and mid-range jump shots carried the University of North Dakota to its 13th win of the season at the Betty Engelstad Sioux Center as the Fighting Hawks downed Western Illinois, 77-71. UND improved to 13-8 with the win with a 4-4 record halfway through The Summit League season.

After holding WIU to three field goals and a 16-percent clip from the field, North Dakota's defense continued to pressure the Leathernecks as they limited them to six total field goals in the half.

As a result, UND pulled down 35 rebounds through 20 minutes with Fleecs recording a career-high 12 in the opening half. The Fighting Hawks made four of their last nine baskets in the second quarter, including a Borowicz buzzer-beater on a driving layup from the baseline to give UND a 34-25 lead at the half after the 9-2 run.

After scoring 10 points in the first two quarters, the Roseau, Minn., native was 9-of-17 from the field with a perfect 5-for-5 performance at the free-throw line.

Borowicz found the sweet spot in the Western Illinois zone, hitting pull-up jumper after pull-up jumper to control the North Dakota offense. She eventually moved to point guard, where she dished a game-high six assists.

UND shot like gangbusters in the third quarter as it made 10 of its 15 attempts with a perfect free-throw percentage in five attempts.

The University of North Dakota will return to action on Saturday, Feb. 1, when it plays at Purdue Fort Wayne. The Fighting Hawks and Mastodons will tip at 2 p.m. Central time. 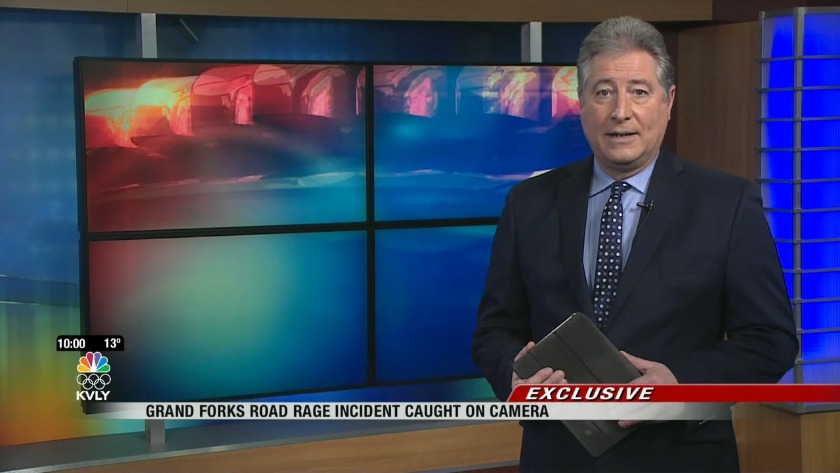 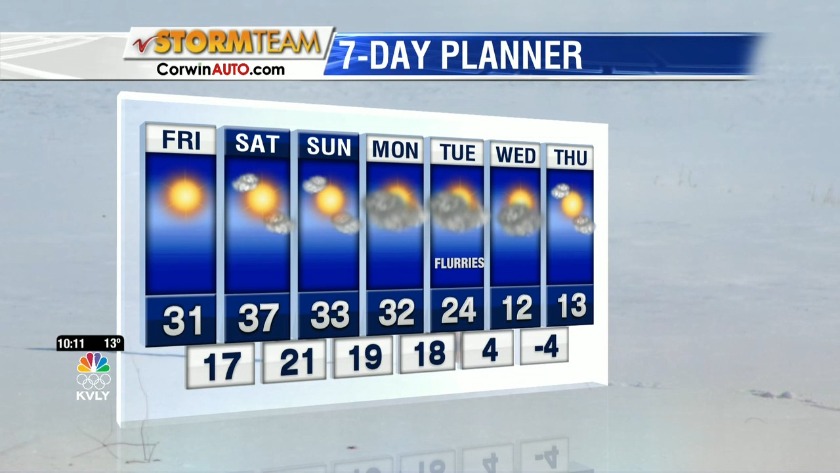 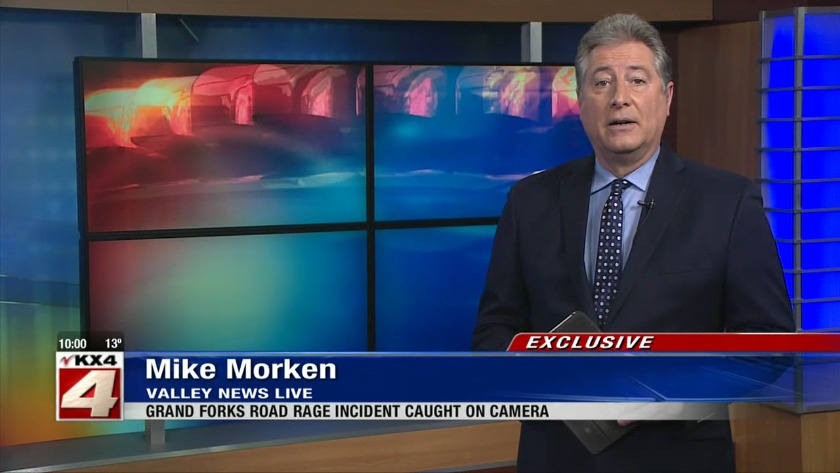