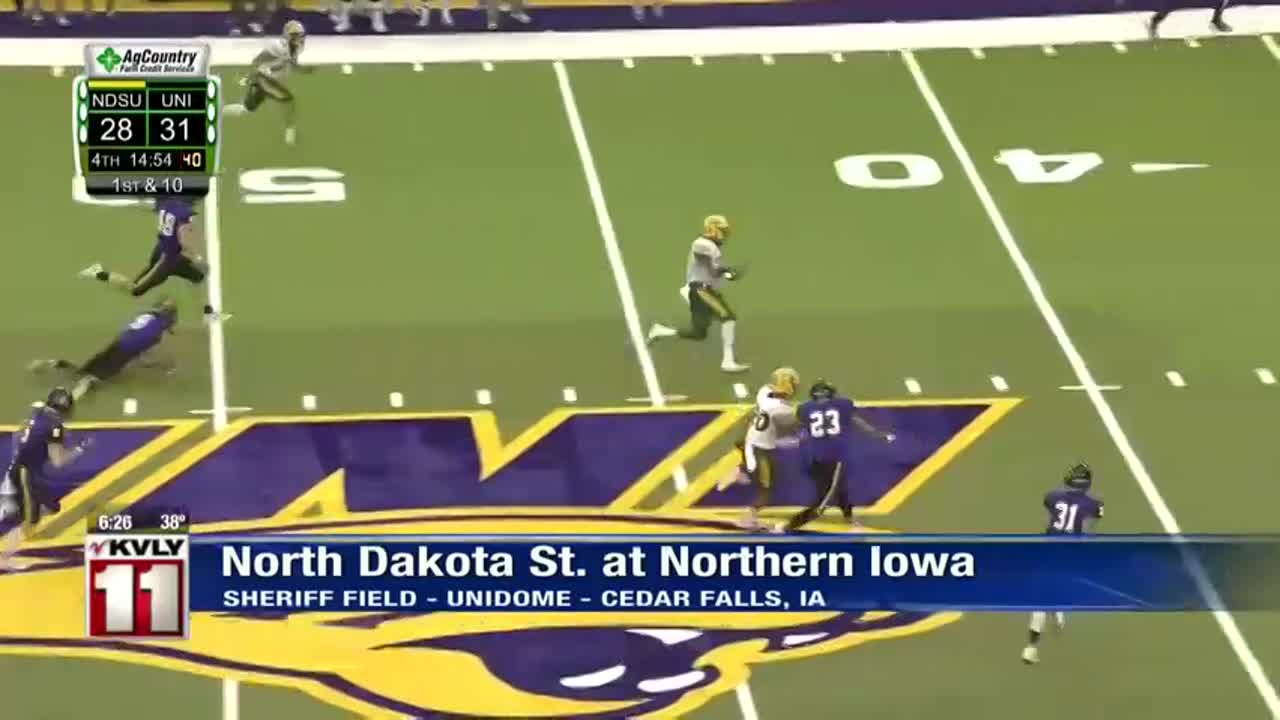 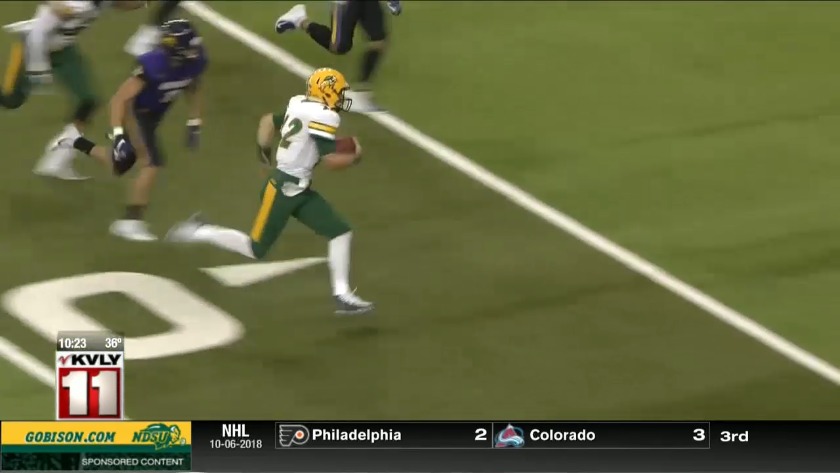 Bruce Anderson caught a 75-yard touchdown on the first play of the fourth quarter to put NDSU ahead for good 35-31, and Easton Stick added touchdown runs of 1 and 31 yards to put the game out of reach.

Stick passed for four touchdowns and the Bison rushed for 344 yards to improve to 5-0 overall and 2-0 in the MVFC. Northern Iowa dipped to 2-3 overall and 1-1 in the conference.

UNI jumped out to a 14-0 lead in the first quarter highlighted by tight end Briley Moore’s 64-yard TD reception on the third play of the game. Marcus Weymiller’s 8-yard TD run on the next drive capped a nine-play, 92-yard drive.

The Bison came back to tie it 14-14 with a 20-yard TD catch by Darrius Shepherd and a 3-yard TD run by Lance Dunn early in the second quarter. Shepherd added a 22-yard scoring catch midway through the third quarter to give NDSU its first lead, 28-24.

Anderson rushed for 170 yards and Dunn finished with 104 yards on the ground to give NDSU dual 100-yard rushers for the first time this season. The Bison averaged 7.2 yards per carry.

Dan Marlette made nine tackles and Jabril Cox and Robbie Grimsley had eight stops apiece for the NDSU defense. Greg Menard was in on two of NDSU’s three sacks. 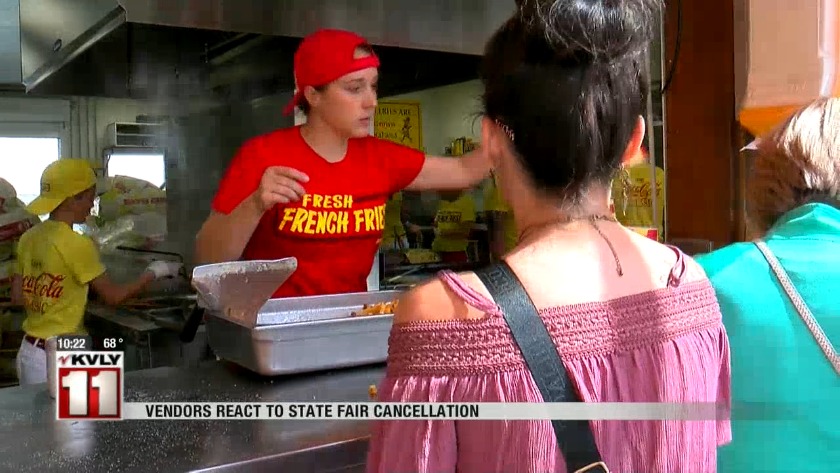 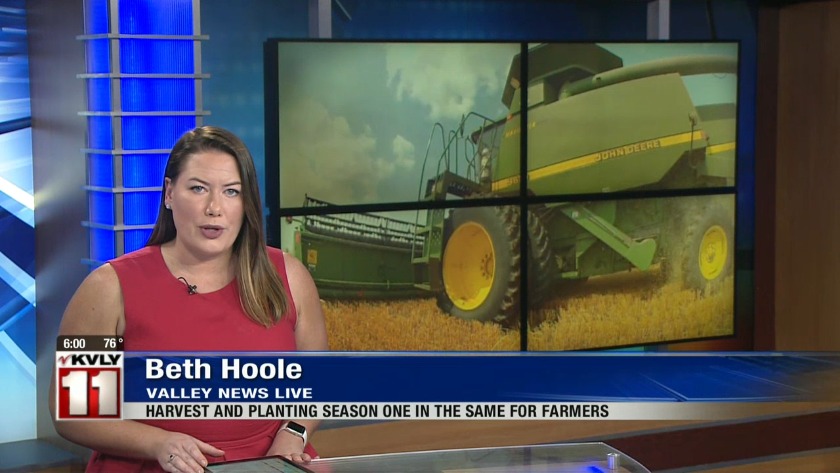