NDSU dropped to 6-15 overall and 3-6 in Summit League play with the loss, while Western Illinois improved to 12-11 overall and 6-4 in league play. The Leathernecks took both games in the season series, winning in double overtime in Fargo on Jan. 2. NDSU returns to action on Thursday, Feb. 6 at Omaha. Tipoff is scheduled for 6 p.m. at Baxter Arena.

Five Bison scored in double figures, led by Michelle Gaislerova's 12th career 20-plus point game with 20 points. Ryan Cobbins had 14 points for her sixth-straight game in double figures, while Raquel Terrer van Gool had a career-high 12 points. Rylee Nudell and Nicole Scales each had 10 points. Olivia Kaufmann led the Leathernecks with a game-high 24 points.

Emily Dietz had a game-high 11 rebounds, while Nudell and Gaislerova had seven and five respectively. Scales had five assists, while Cobbins added four. Dietz made her 50th-straight start, while Nudell moved into seventh in school history with her 99th career start.

With the game tied at 42-42 at halftime, NDSU opened the second half on an 8-2 run. The Bison took a 64-60 lead into the fourth quarter after Western Illinois got a pair of free throws from Kaufmann with :04 left on the clock in the third period. The Leathernecks opened the fourth quarter on a 6-0 run in less than a minute. Back-to-back baskets by Nudell and Gaislerova tied the game at 72-72 with 4:48 to play before the Leathernecks closed the game on a 14-7 run. 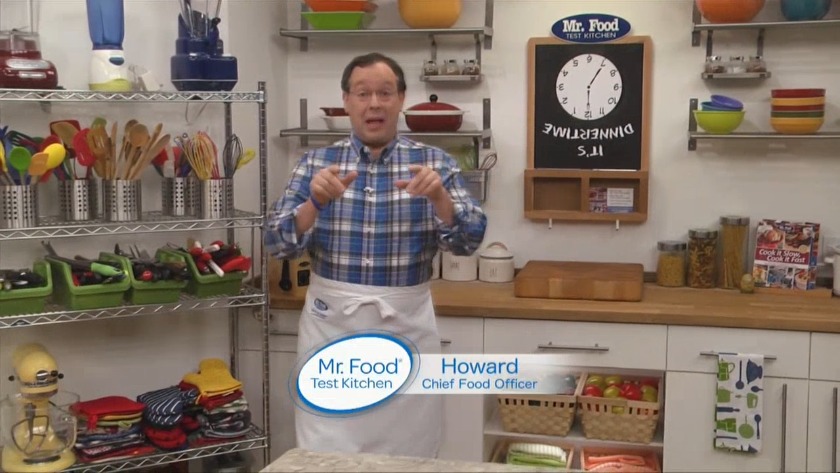 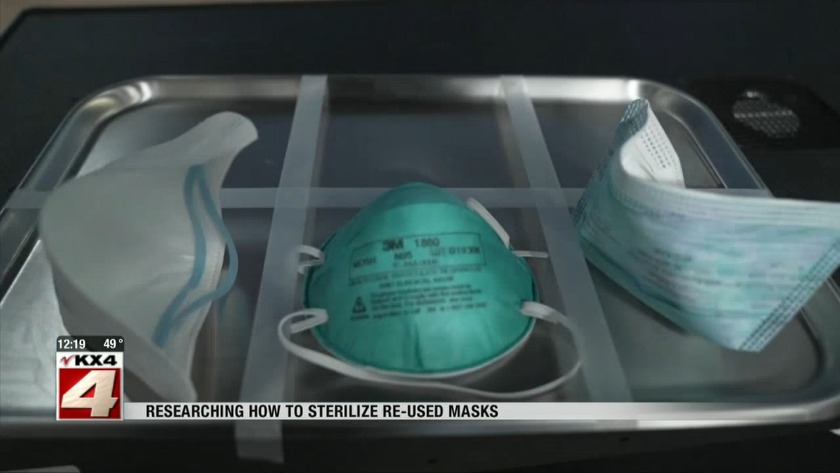 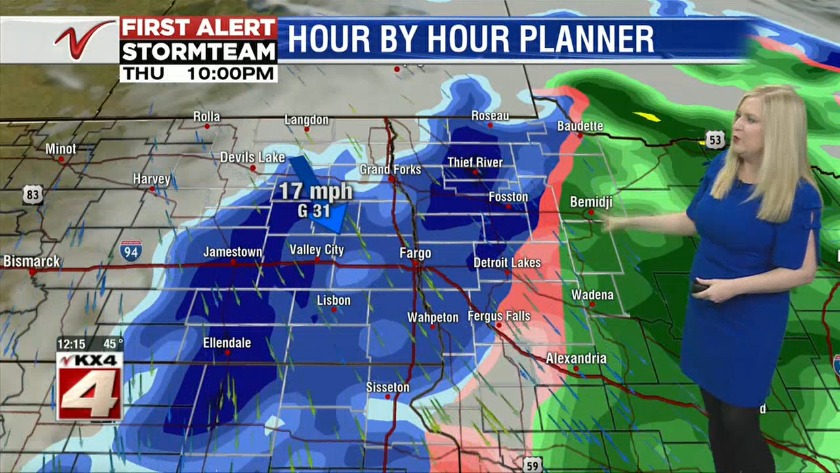