The North Dakota State women's basketball team advanced to the Summit League Tournament Semifinals for the second time in school history, as the sixth-seeded Bison knocked off third-seeded Denver 72-68.

NDSU moved to 11-18 overall on the year, while Denver ends the season with a 15-15 record. The Bison will face second-seeded South Dakota State (22-9) Monday afternoon in the semifinals at the Denny Sanford Premier Center. Tipoff is set for 2:30 p.m. The Jackrabbits swept the regular season series between the two teams and have won 12-straight games against NDSU.

Senior Rylee Nudell turned in her seventh double-double of the season, finishing with 12 points and 12 rebounds. It was just the fifth double-double by an NDSU player in tournament history. Her 12 rebounds are the second most by an NDSU player in tournament history. Nudell didn't make a basket, but went 12-of-12 at the free throw line, the most free throws an NDSU player has ever made in the tournament. She added four assists and a pair of steals. Ryan Cobbins had a team-high 18 points, while Michelle Gaislerova added 12 points.

Cobbins had a career-high seven rebounds, while Sofija Zivaljevic added six boards. Zivaljevic and Cobbins each had four assists, while Cobbins added a game-high three steals. Nudell moved into sixth in school history with her 373 career defensive rebound, while also collecting her 500th career rebound.

NDSU quickly pushed the lead to eight early in the third quarter, but Denver went on a 10-0 run to take a 42-40 lead with 2:47 to play in the third quarter. Denver scored the first four points of the fourth quarter, taking its largest lead at 51-47 with 9:23 to play. Denver led 57-55 with 6:47 to play before NDSU scored seven-straight points to take the lead for good. With the game tied at 66-66, Cobbins hit a jumper in the lane to give the Bison the lead. A steal by Nudell with :06 left gave NDSU the ball back. Nicole Scales hit a pair of free throws with :02 left to seal the victory. 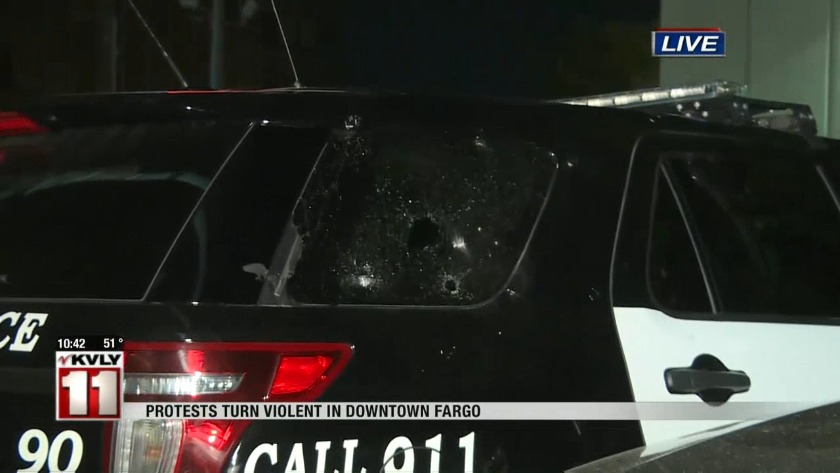 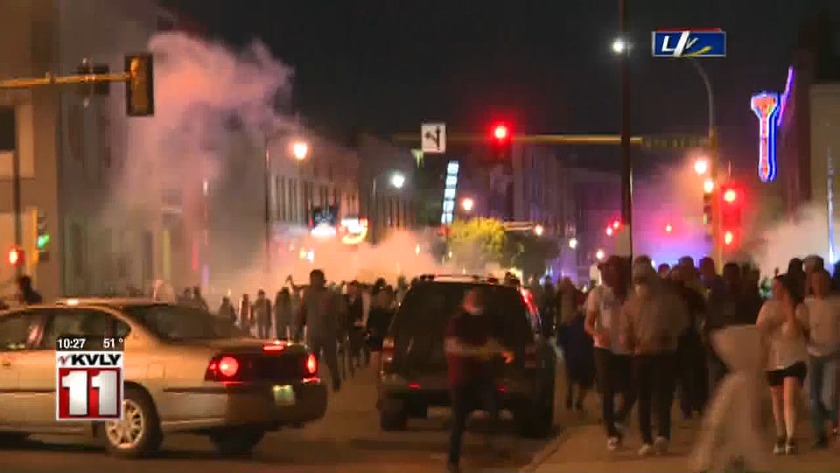 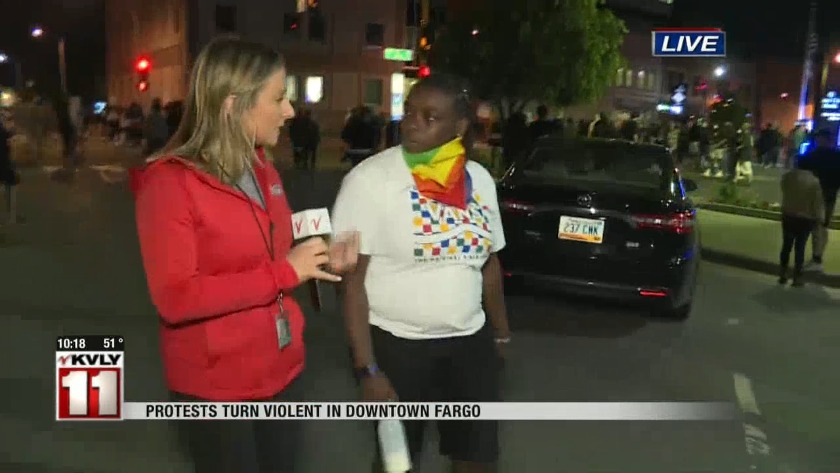