NDSU moved to 7-15 on the year and 4-6 in Summit League play, while the Mavericks dropped to 6-16 overall and 1-8 in league play with their seventh-straight loss. The Bison return to action on Sunday, as they host Oral Roberts (9-13, 4-5 Summit). Tipoff is set for 1 p.m. at the Scheels Center. The Golden Eagles defeated NDSU 70-62 on Jan. 8 in Tulsa, Okla.

Sofija Zivaljevic and Michelle Gaislerova paced the Bison with 15 points apiece. Rylee Nudell and Ryan Cobbins joined them in double figures with 12 points each. It was the 40th game of Nudell's career in double figures, while Cobbins reached double figures for the seventh-straight game. Emily Dietz added six points, as she went over 600 points for her career. Rayanna Carter finished with a game-high 20 points for the Mavericks.

Neither team led by more than five points until the final seconds of the game. A jumper by Carter and a 3-pointer by Josie Filer with 7:48 to play gave Omaha a 51-49 lead. The Bison responded with a 9-2 run over a 2:12 span to take the lead for good. Omaha cut the lead to two three times in the final 3:29, but couldn't get any closer. Gaislerova nailed six free throws in the final :24 to seal the victory. 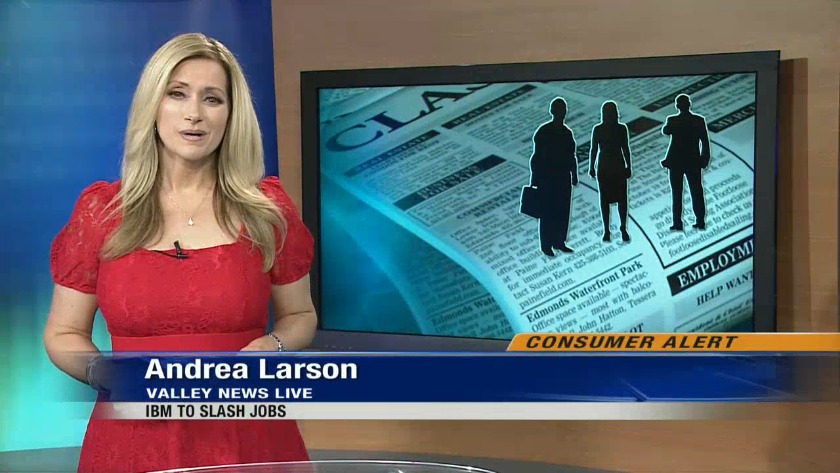 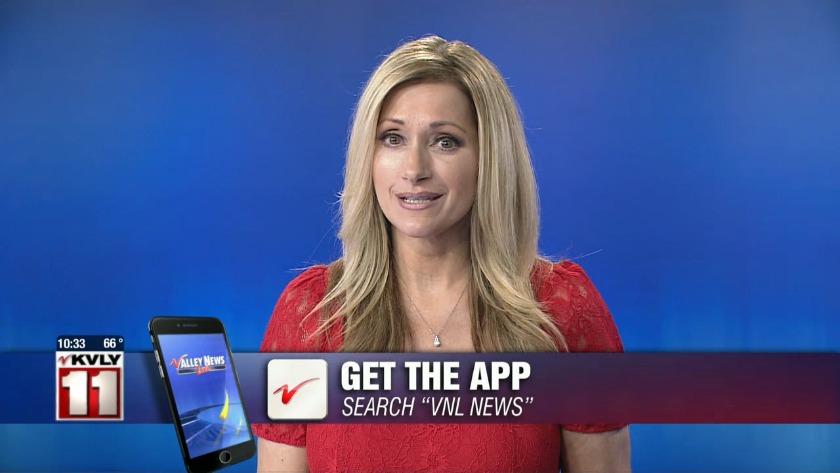 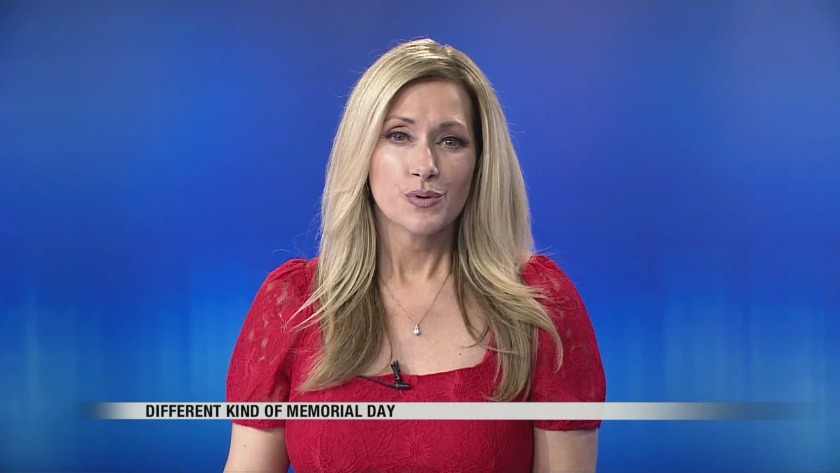