NDSU (6-4) had four players score in double figures, led by senior Tyson Ward and junior Rocky Kreuser with 17 points apiece. Junior Cameron Hunter made his first start of the season and finished with a season-high 14 points.

Ward filled the stat sheet with nine rebounds, four assists and three steals, going a perfect 9-of-9 at the free throw line.

The Bison went ahead 8-0 in the first three minutes of the game and never trailed. While ETSU used a 12-0 run to turn a 14-2 deficit into a 14-14 tie, NDSU methodically built an 11-point lead late in the first half.

The Buccaneers came out hot in the second half to pull within three at 40-37, but the Bison responded with a 7-0 run that featured a pair of buckets from Tyler Witz and a three by Hunter. NDSU maintained a lead of at least seven points the rest of the way.

NDSU shot 26-for-30 at the free throw line for the game and finished with a 30-29 rebounding advantage. The Bison forced 15 ETSU turnovers.

NDSU’s 78 points scored and 46-percent shooting were its best marks of the season against a Division I opponent. ETSU was voted first in the preseason poll for the 10-team Southern Conference.

The Bison go on the road next week, playing at CSU Northridge on Wednesday, Dec. 11. 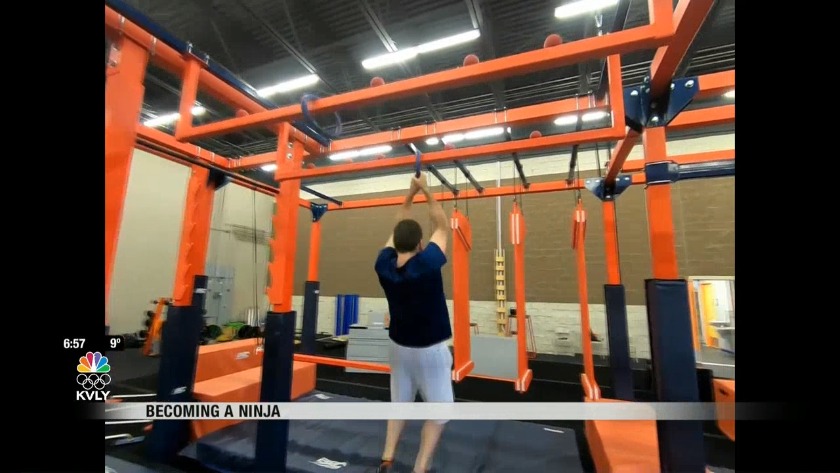 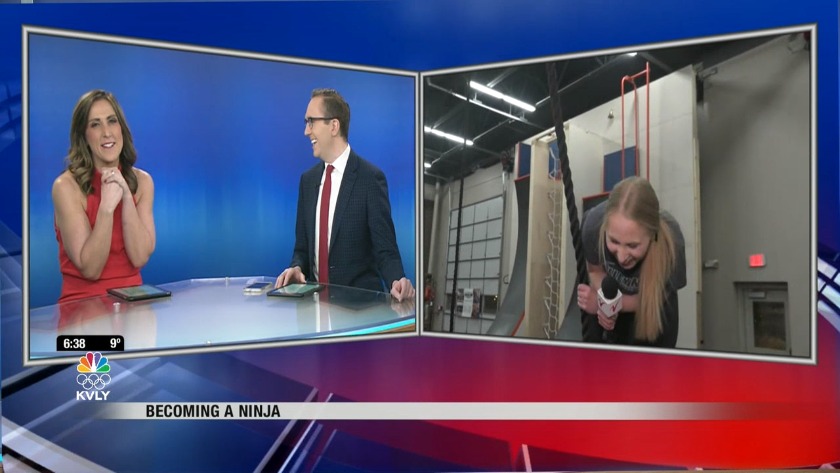 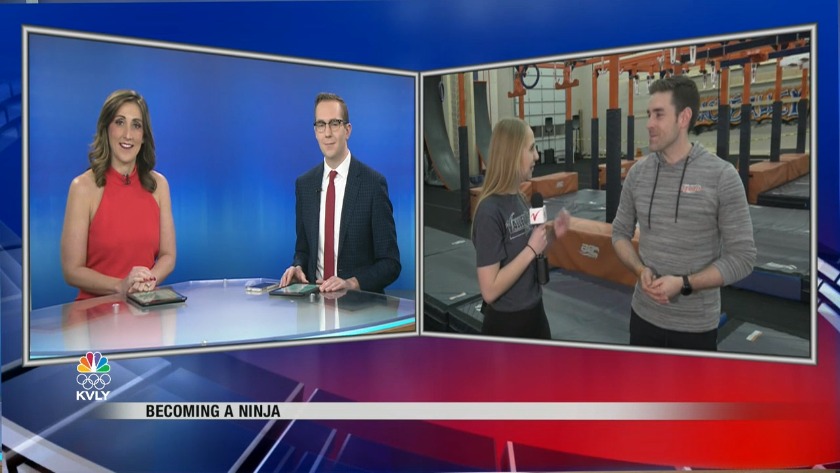