Bison Blow Out Western Illinois in 2nd Half, 70-49

MACOMB, Ill. (NDSU Athletics) – The North Dakota State men’s basketball team outscored Western Illinois 41-22 in the second half, pulling away for a 70-49 road victory over the Leathernecks on Thursday night at Western Hall.

The Bison thrived with a balanced scoring attack, led by Tyson Ward with 16 points and Rocky Kreuser and Vinnie Shahid both with 15. Ward grabbed nine rebounds, and sophomore Sam Griesel finished with eight boards.

NDSU limited WIU to 30-percent shooting for the game – the second-lowest rate for a Bison opponent this season, and the lowest for a Division I opponent. NDSU shot 37 percent overall, but made 20-for-24 at the free throw line.

NDSU never trailed in the game and led by as many as 25 points. The Bison won the rebounding battle, 49-35. 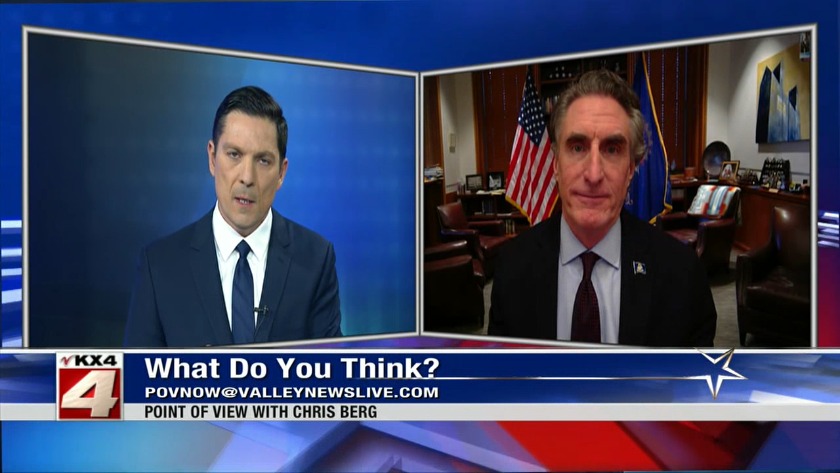 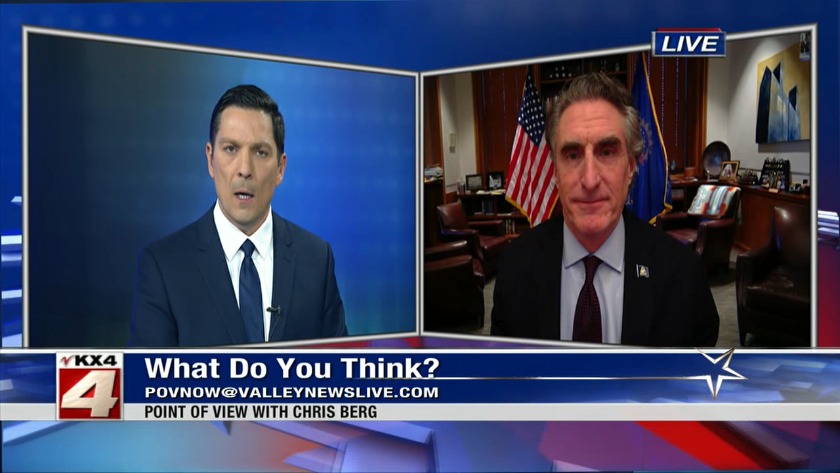 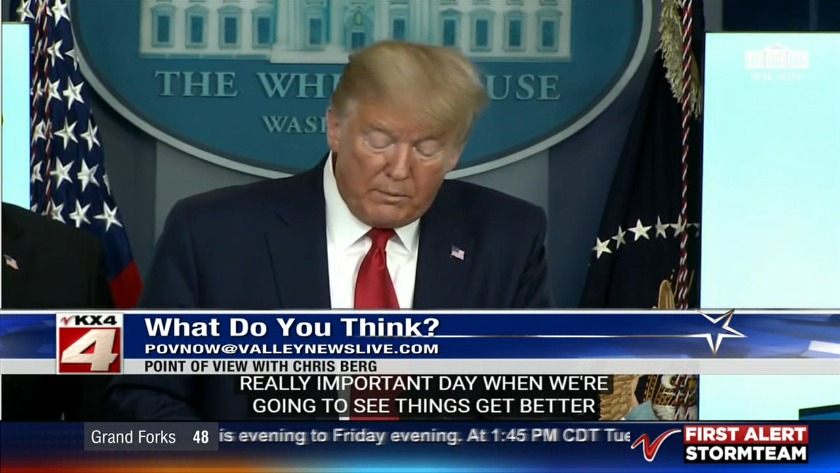