“In light of current events, I made the decision to cancel our women’s basketball head coaching search and extend Coach Bernhard’s interim appointment through the end of next basketball season,” Chaves said. “Once the season concludes, we will move forward with a search at that time.

“Mallory is UND through and through as a student-athlete, assistant coach and now head coach. We are excited about her leading the program this upcoming year.”

Bernhard played at UND from 2007-11 under Hall of Fame coach Gene Roebuck, finishing her North Dakota career 15th in scoring and in the top-10 in steals, three-point makes and attempts, free throw percentage and three-point percentage. The Davenport, Iowa native returned in 2013-14 as an assistant coach, instantly helping UND to its first NCAA Division I Tournament appearance with Big Sky Conference regular season and tournament titles.

“I am honored to be offered the opportunity to be the head coach at the University of North Dakota. UND has been my home for the last 14 plus years, and the chance to represent this program, University and community is not something I take lightly,” said Bernhard.

“In athletics, we are all competitive people, and it is my job to earn this moving forward. I understand this is an unprecedented time, but I look forward to getting back to the court with our players, whenever that may be,” Bernhard added. “Thank you to Bill, our athletic department, and administration for their support and confidence.”

In her seven years on staff, Bernhard has helped the Fighting Hawks to four postseason appearances, two Big Sky Conference Championships and a BSC Tournament title. The University of North Dakota has also had 13 players named to all-conference teams, including Madi Buck, the program's first Division I All-American, and Lexi Klabo, a top-10 finalist for the Cheryl Miller Award.

Bernhard was promoted to associate head coach before the 2018-19 season, helping land North Dakota’s touted signing class of 2019 that featured seven players across the region, including Miss Basketball North Dakota (Megan Zander) and Minnesota (Kacie Borowicz). With eight freshmen on the roster, the 2019-20 UND team finished 15-15 and 6-10 in The Summit League.

Her return to UND came after leading her high school alma mater, Davenport Assumption High School, to back-to-back Iowa State Class 3A titles in her two years at the helm. Bernhard's teams went a combined 31-1 in conference play and 50-4 overall, earning Iowa State Class 3A, District and Quad-City Times Metro Coach of the Year in 2012 and 2013. 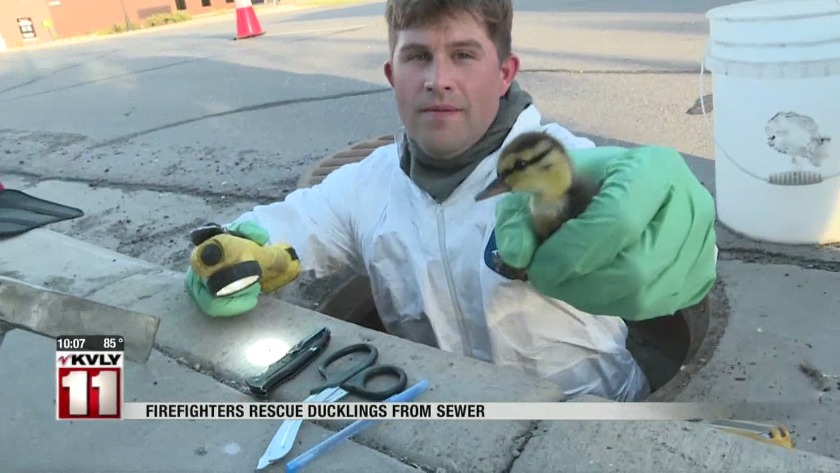 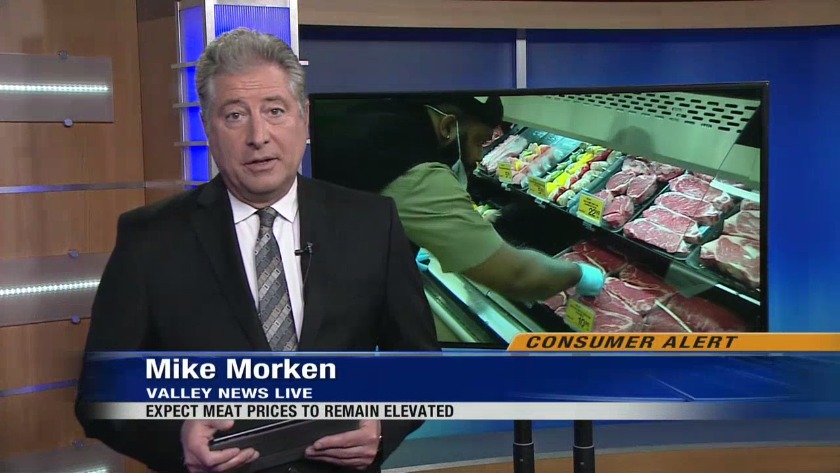 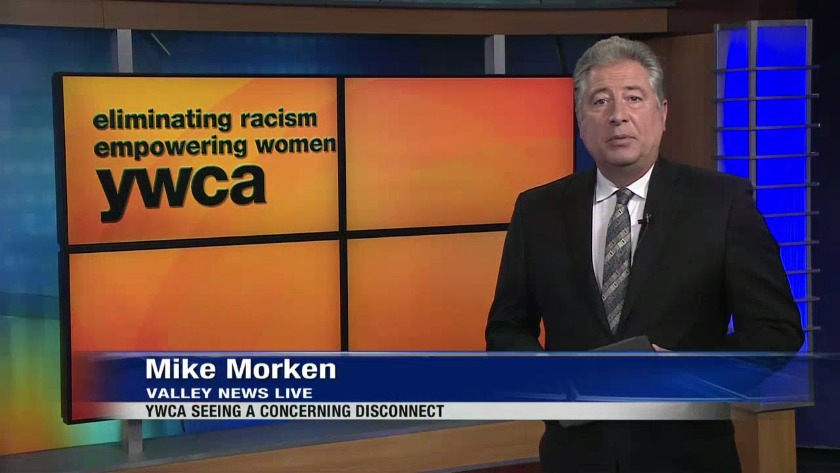