A personal familiar with the deal says the Minnesota Twins have worked out a four-year, $92 million contract with the third baseman and 2015 American League MVP.

The deal likely means a position change for third baseman Miguel Sano, who just finalized his three-year, $30 million contract with Minnesota on Tuesday. Sano has seen action at first base and could replace the departed CJ Kron at the position. 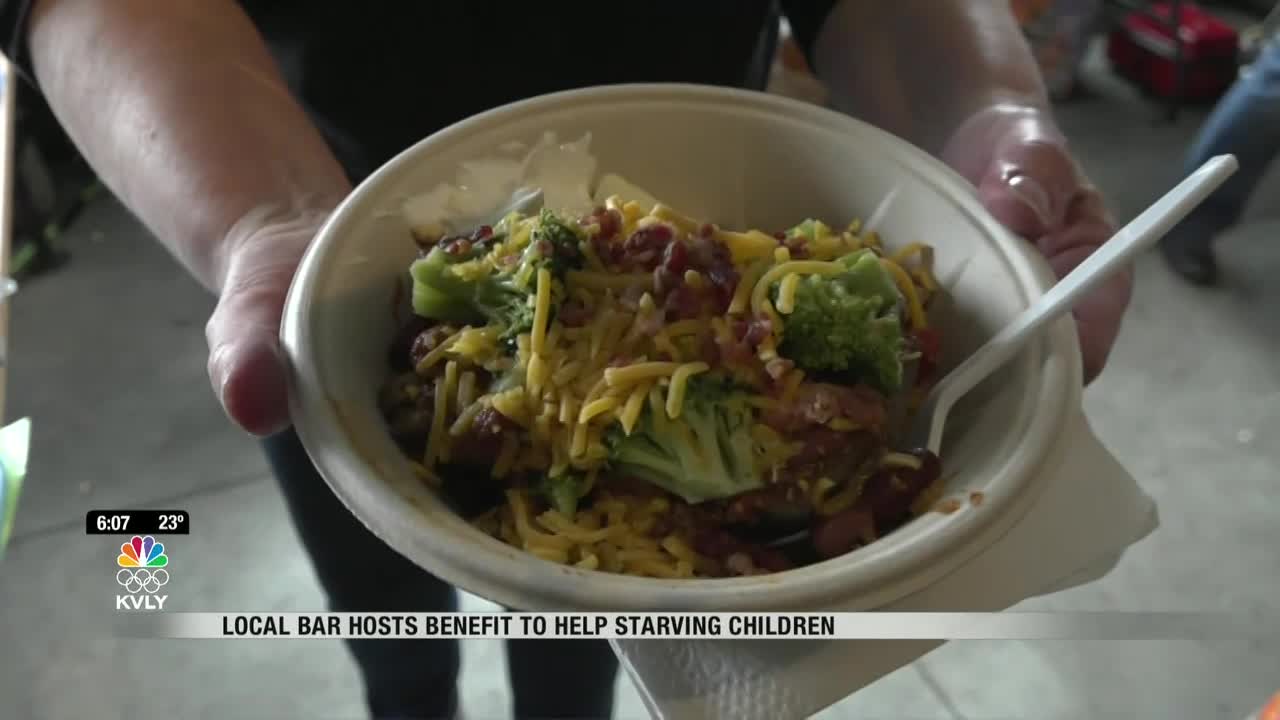 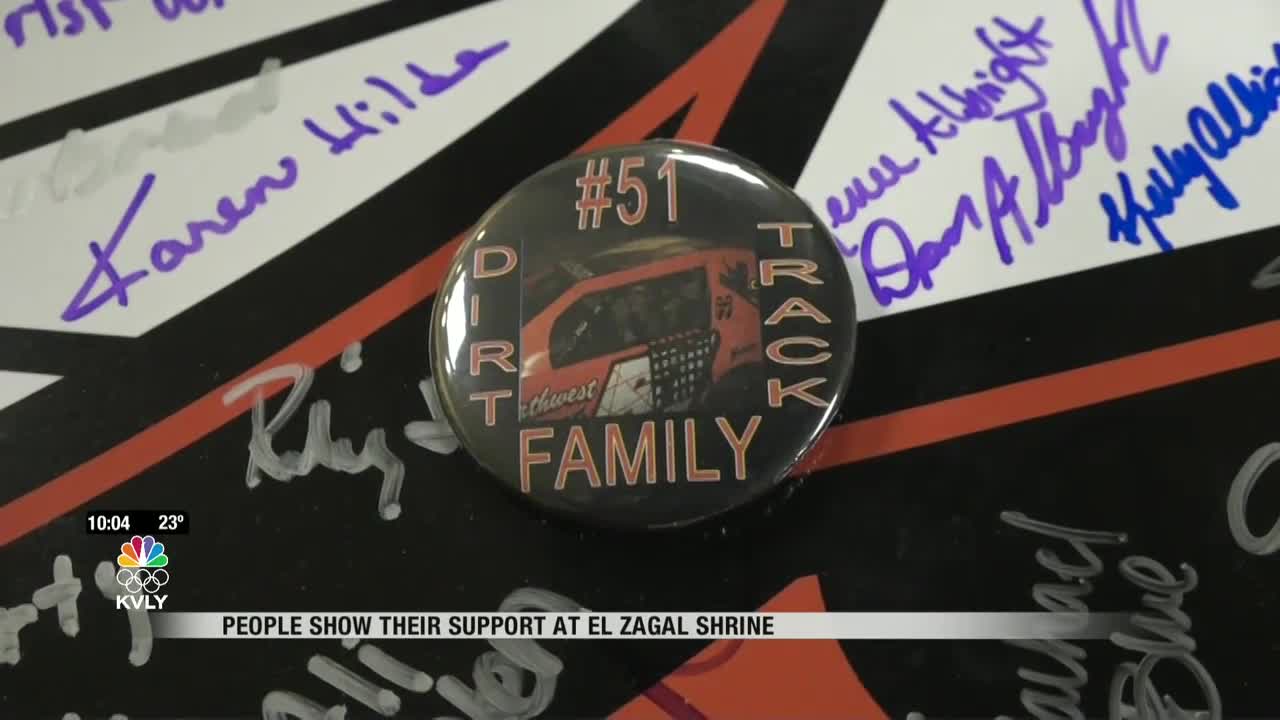 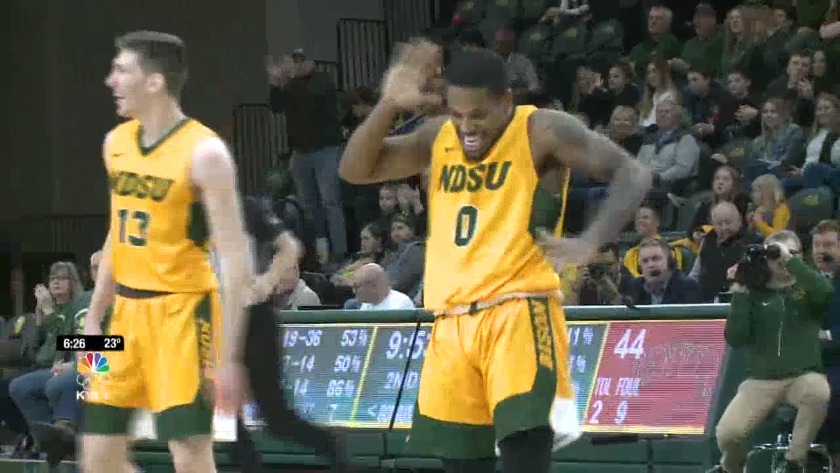 Who is Bobby Petrino? We look back at his coaching career
NDSU’s Matt Entz Named AFCA FCS Coach of the Year