Matt Kiersted extended his point streak to six straight games with a first-period goal to give North Dakota the early edge. Collin Adams added another in the second on a nice cross-ice pass from Jordan Kawagchi.

Jasper Weatherby added an empty netter after Peter Thome made a handful of great saves in the closing minutes to preserve the win.

North Dakota takes to the road for four of its final six regular season games beginning next weekend at St. Cloud State. 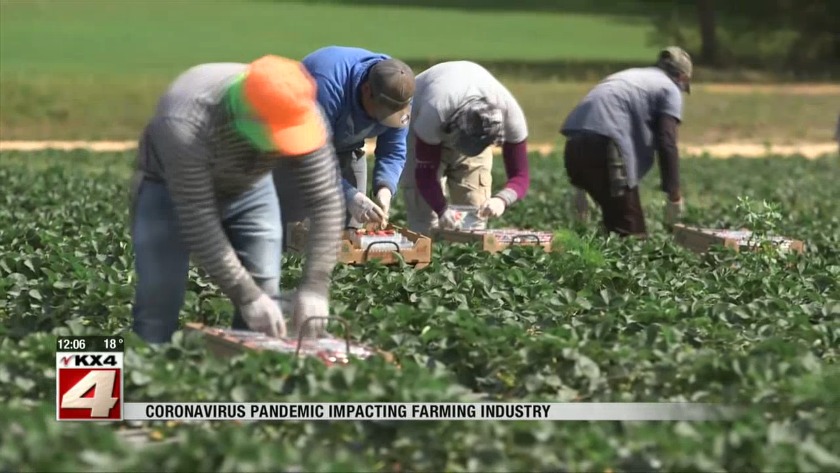