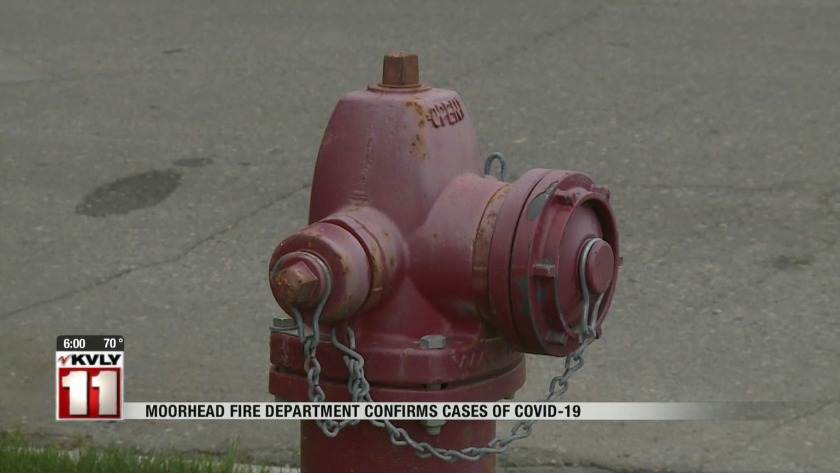 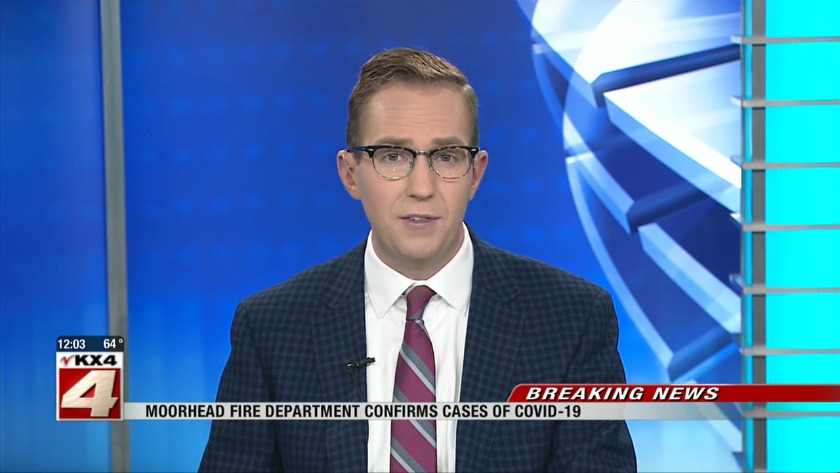 MOORHEAD, M.N. (KVLY) The City of Moorhead confirms that there have been cases of COVID-19 diagnosed within the Fire Department in the past week.

City officials would not confirm a specific number, however several sources tell Valley News Live around 60 percent of the north Moorhead department has tested positive.

Moorhead Fire Chief Rich Duysen says it’s been about a week since many of his employees at the north Moorhead station started becoming infected with COVID-19.

“We did some contract tracing and it just seemed like the more people who would go in to get tested, unbeknownst to them they’d test positive,” he said.

Duysen says they started separating shifts and teams at the start of COVID-19 to help slow the spread and protect employees, on top of following all other CDC guidelines.

“It’s kind of a punch in the gut for us really, you feel bad and think you’re doing everything right. And then one thing I can say is that when you think you’re caught up to it, you’re not,” Duysen said.

Duysen says what healthy workers they have left have now been placed at their other Moorhead station, and says for the mean time, they’ll have limited response out of their northern department. However, Duysen assures north Moorhead residents they’re still in good in hands if things go wrong, as impacts to response times will be 'very minimal.'

“So if it’s a medical call or whatever, we’ll have one or two people here for the next few days and then we’re still responding out of our station on 20th Avenue. And then we have mutual aid with both north side stations in Fargo where they can come over and still meet our response times,” he said.

Duysen says Moorhead Fire also has a mutual aid agreements with West Fargo, Dilworth and Horace, who will assist in future calls until their station is healthy again.

Duysen says all those infected with the virus are recuperating at home and says so far, none of his employees have had to be hospitalized.

All city employees identified as close contacts in the city workplace with the COVID-19 positively tested employees have already been notified.