Remembering Landon Solberg, the West Fargo boy who inspired others with his battle 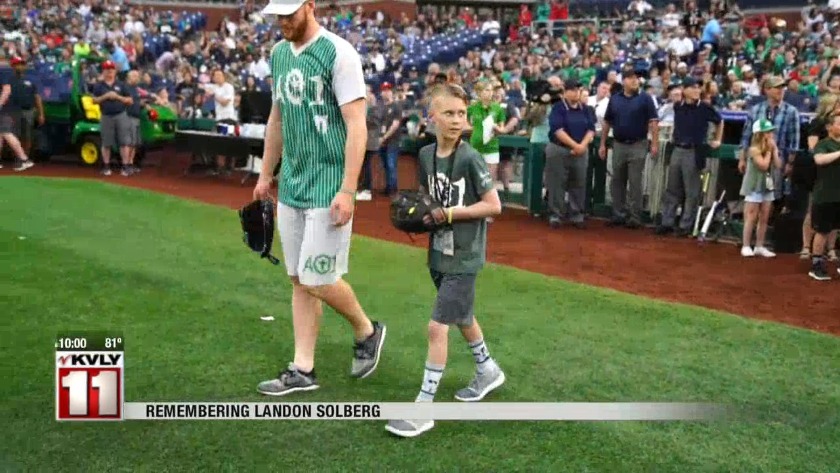 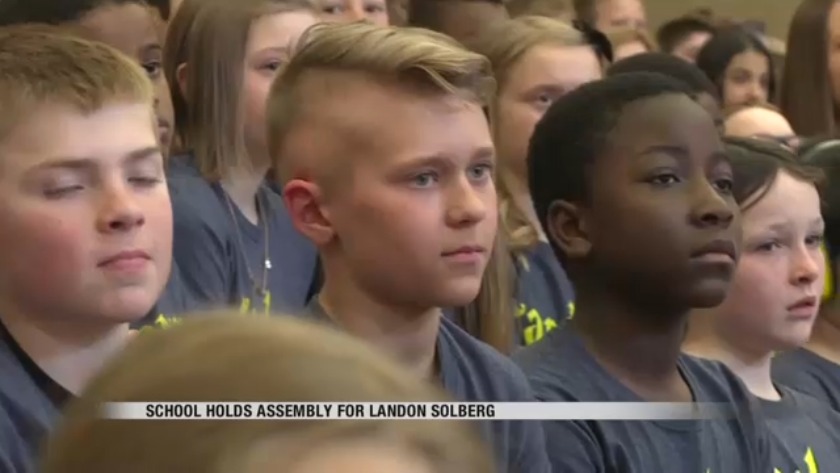 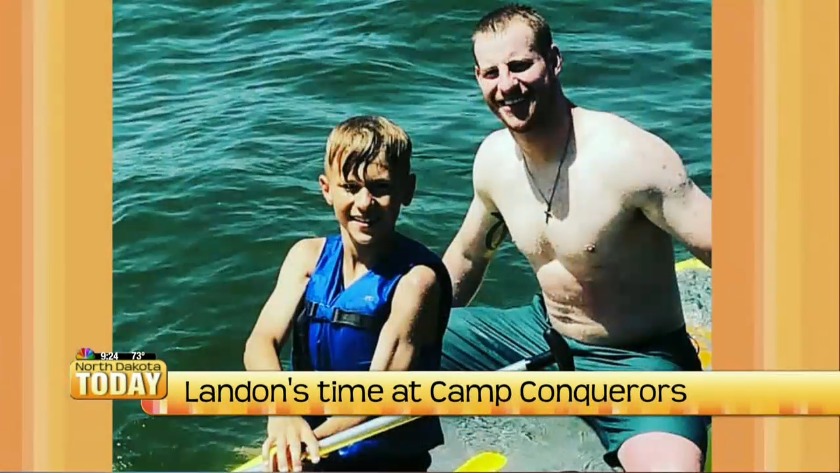 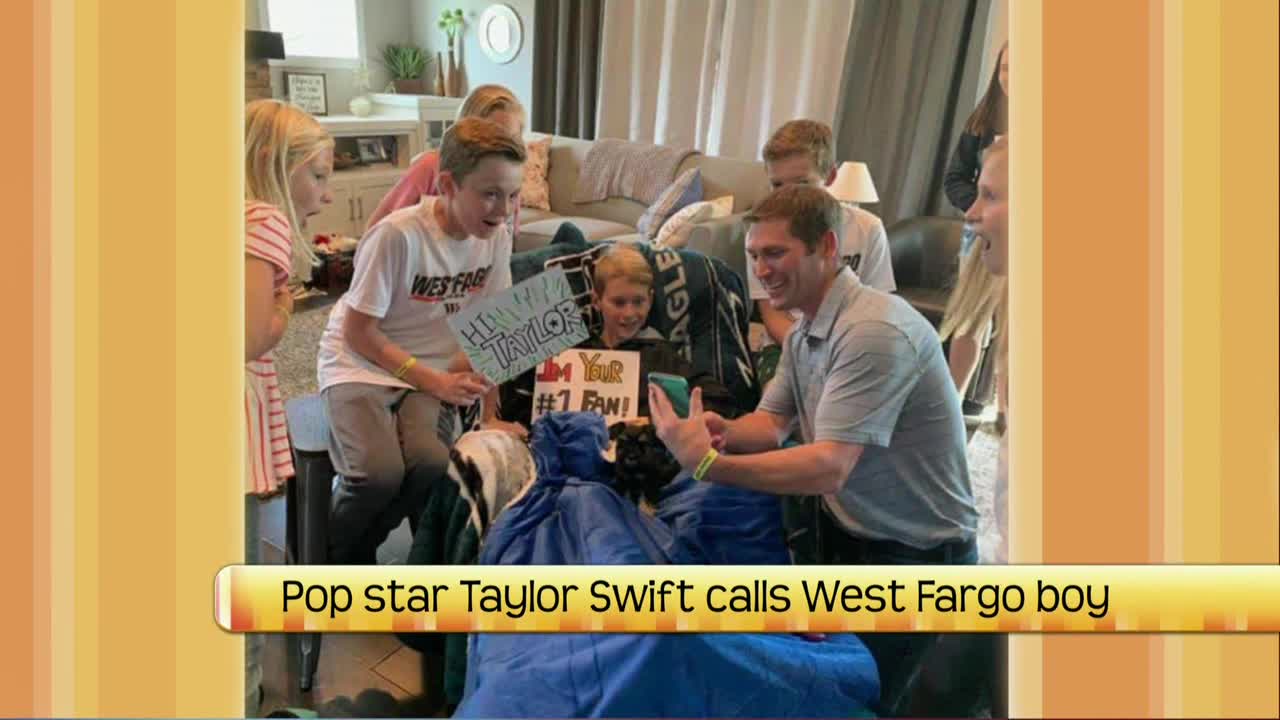 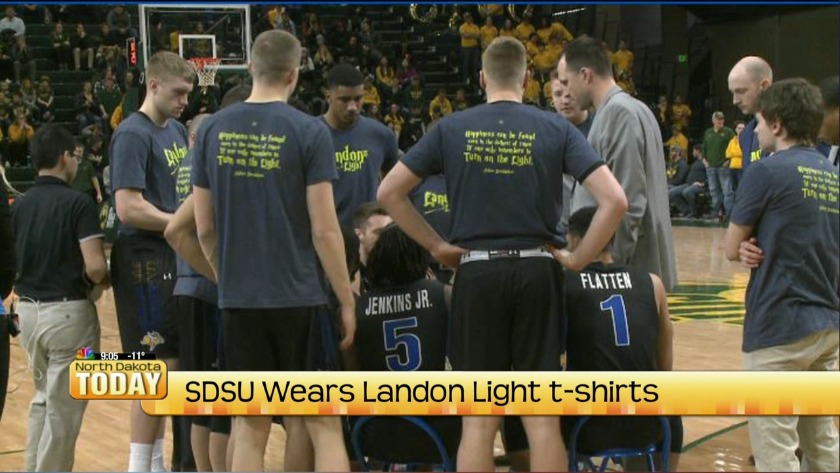 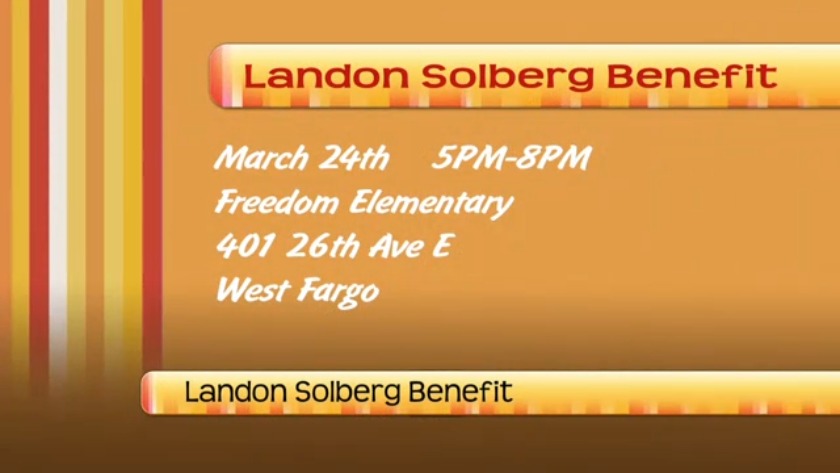 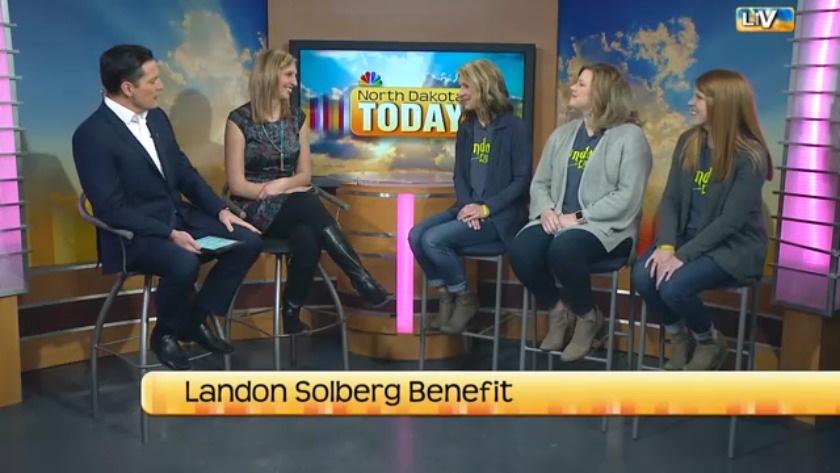 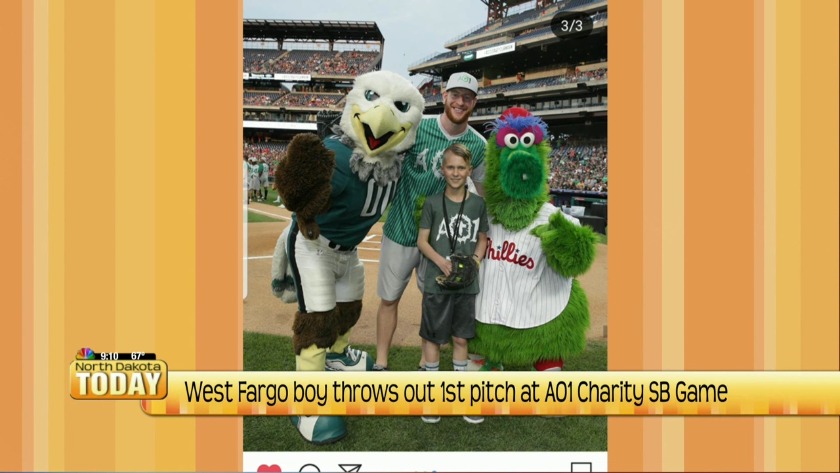 FARGO, ND. (Valley News Live) - It is with heavy hearts that we have to say Landon Solberg has passed away.

He's the 12-year-old West Fargo boy who had courageously battled an aggressive form of brain cancer.

The announcement of Landon's death came on his CaringBridge site saying he died at home and was surrounded by his family and wrapped in love.

Landon's fight captured the attention of so many people, not just here in the Valley, but nationwide.

"I hear so many people reach out,” said Travis Solberg, Landon’s dad, in an interview in March 2019. “So many people have contacted us and just talk about what an amazing kid he is and how strong he is, and brave, and courageous. He's touching people, and it's a really positive thing."

From classmates and sports teams to popular entertainers, they did what they could to show their support.

"It's kids like this that really inspire me, challenge me, and really just motivate me to keep giving back and really strive to play for something greater than myself," said Carson Wentz in June 2019.

Landon used “Landon's Light” to raise awareness for childhood cancer and be a symbol of support and hope for communities.

"Landon has taught, I think, all of us so much,” said Lindsay Gladue, Sanford Health Radiation Therapist, in March 2019. “He's been way braver and way stronger through all of this than the rest of us have."

What stood out about Landon was the smile and the 'never say never' attitude throughout the challenges, struggles and difficulties he faced.

Landon Solberg leaves behind his parents, a younger brother, and a sister.

No word on funeral arrangements, but we will be sure to pass them along.