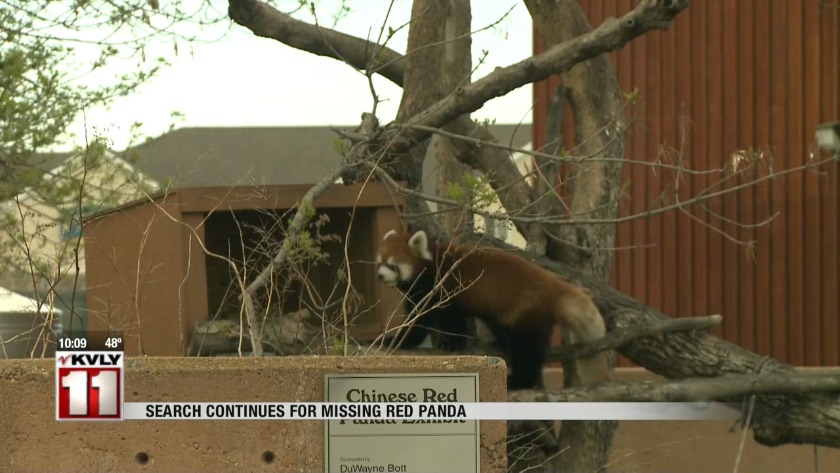 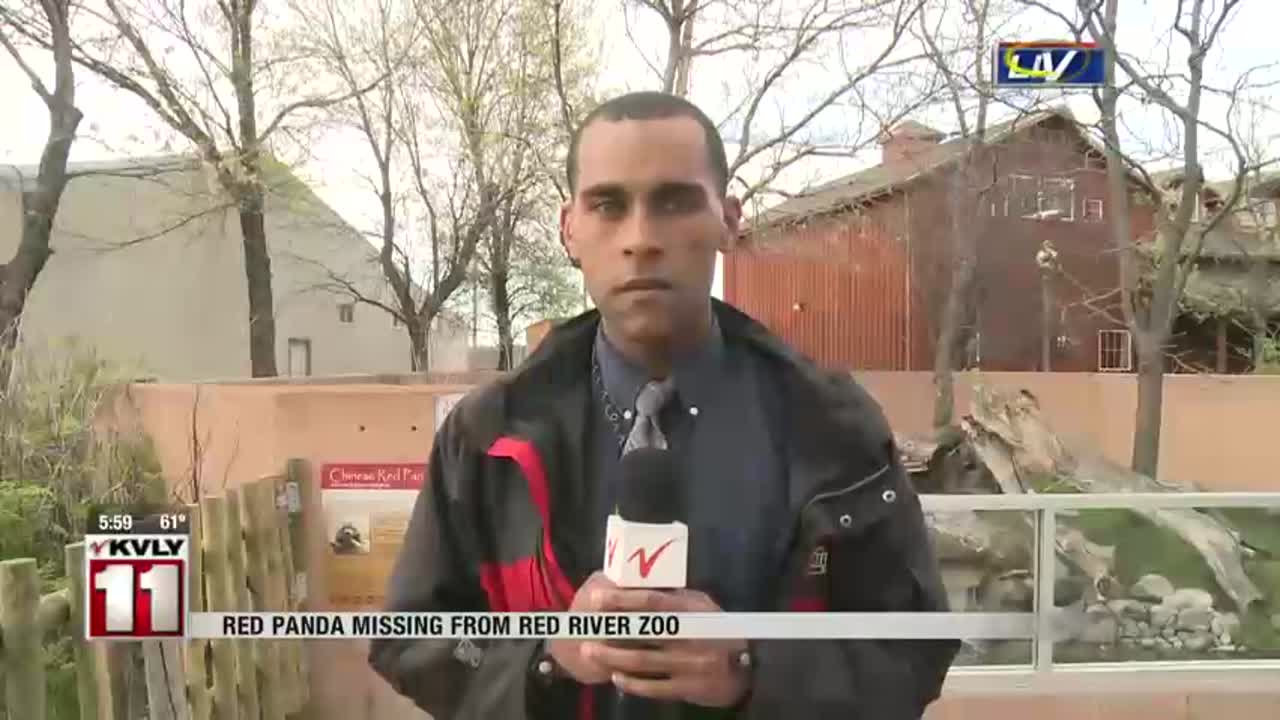 The zoo posted to their Facebook page around 11:30 p.m. with the good news. They added that he is "now safe and sound in his home at the Zoo."

ORIGINAL: At 8:15 am during a routine inspection, one of our Zookeepers discovered that a male Red Panda, Sheffield, was not in his holding facility. Staff followed protocol and immediately called a code. The staff is continuously canvasing the Red River Zoo and so far, has not been able to locate Sheffield.

Officials with the zoo want to emphasize that guests and the general public are not in danger. They advise you not to approach Sheffield.

Officials suspect that the panda is still on zoo property and may not be visible due to the dense canopies of the trees on site. As a precaution, they are asking for the community’s assistance in the recovery of the precious animal.

If anyone has any information or has seen anything unusual, you're urged to contact the Executive Director of the Red River Zoo, Sally Jacobson at (701) 367-6494.

Veterans take to the road in honor of Memorial Day

Veterans take to the road in honor of Memorial Day