UPDATE: Plans on back burner for new Moorhead city logo 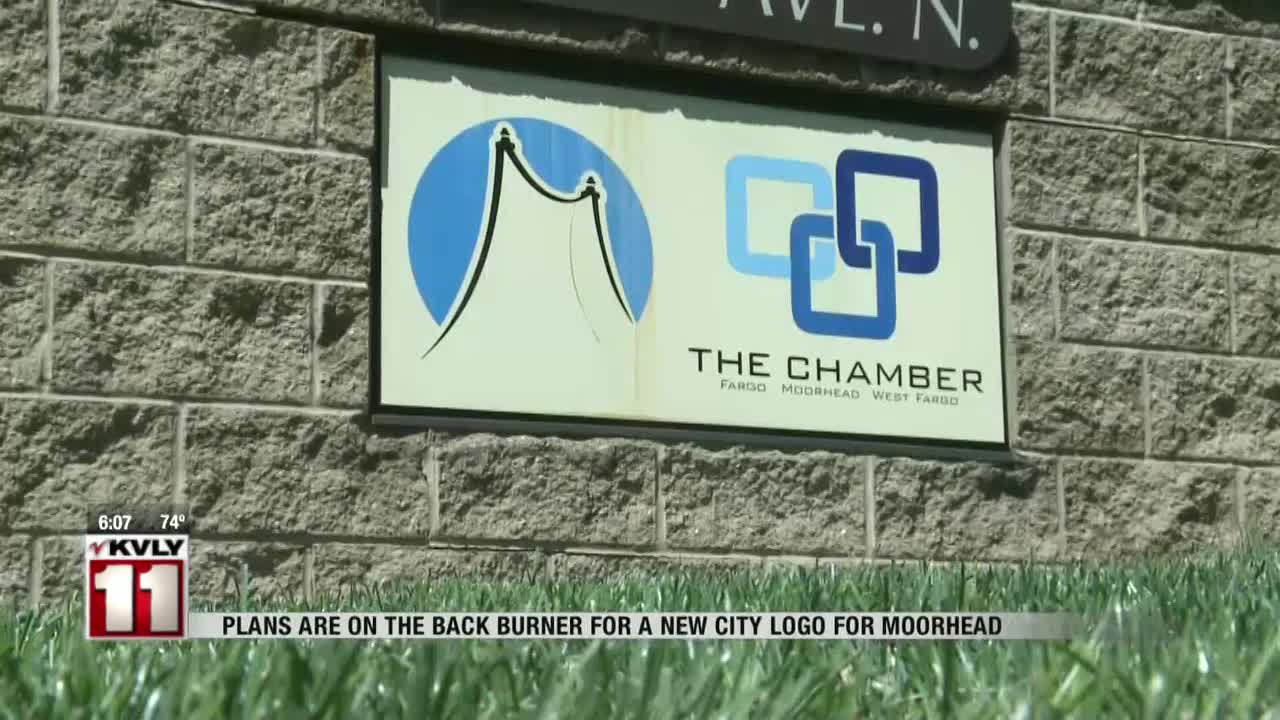 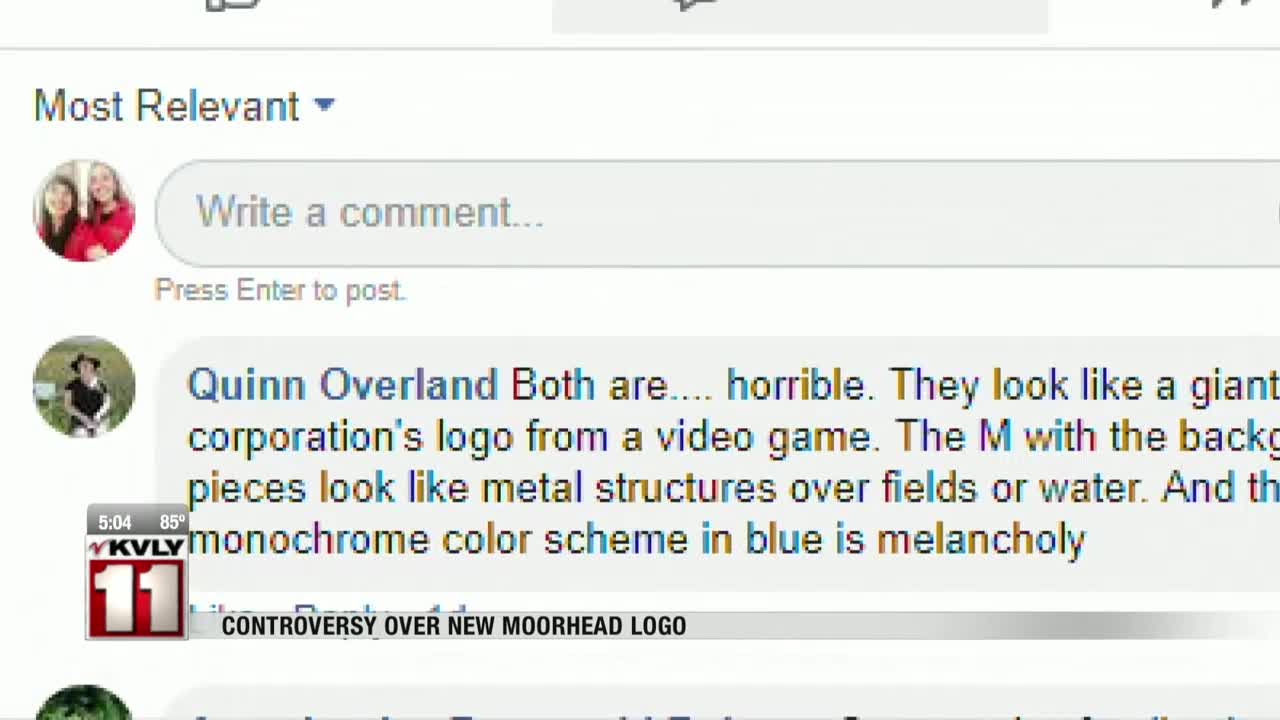 MOORHEAD, Minn. (Valley News Live) - UPDATE: After some feedback from the community, officials with the city of Moorhead decided to put the idea of a logo change on the back burner.

We just told you about how some people have not been happy about the idea of the city’s logo changing. Since then, officials with the city say they will be putting the logo development on hold as they re-evaluate the next steps which they say will include input from the community.

The City of Moorhead recently unveiled plans to use a new logo. It took to social media, asking the community for feedback...and that did not go great.

On its website, the City of Moorhead gives two potential new options for a logo: both bear the words MOORHEAD MINNESOTA in all caps. Logo option one, as described on the website, “includes a design treatment that represents Moorhead’s meandering Red River and a strong ‘M’ moniker.”

Option two, as described on the website, “…also has a strong ‘M’ moniker and includes waves, which could be interpreted as waves of water, or waves of snow!”

Craig Davidson has lived in Moorhead for the past 27 years.

“I liked the old logo, it had a lot of heritage in town here," Davidson said.

"It's a Viking ship,” Davidson said, “but it reflects the whole Scandinavian heritage of the community."

The city on Monday posted potential changes to the logo on social media—looking for feedback—and it got some.

One community member wrote about the suggested replacements, "Both are horrible..."

Another wrote, "What's wrong with the current? Why fix something that's not broke."

Lisa Bode directs governmental affairs for the City of Moorhead.

"It's clear from the citizen comments that we're not quite there yet," Bode said.

Bode says the City of Moorhead is changing.

"Our vibrant business,” she said, “art and academic communities."

Bode says the city enlisted a small firm—made up of people working remotely from many different parts of the country—for its initiative to celebrate what she calls a “rising metro.”

"We've come up with a brand narrative that was informed by a citizen survey, Bode said, "...about 70 people from various aspects of the community."

The initiative includes updating the city’s website, creating promotional videos and testimonials from the community.

"It wasn't a logo project,” Bode said. “It was an identity initiative. And there wasn't even an additional cost to having them give us some new logo options…the price didn't change."

Though Bode says it would cost money to update all the logos throughout the city.

"Oh it would,” she said. “And there would have to be a process developed for that."

But Bode says the city is always buying new pens and paper—and sometimes even city vehicles—which would bear the logo.

"There has to be a good reason to spend money before they do this," Davidson said.

Another Moorhead man tells Valley News Live he wants the logo to change based on the colorful, vibrant community—but so far he doesn't like the options presented.

"Clearly we're at a point where we need to pause and reflect on what the community is telling us," Bode says.

The City of Moorhead says this all started in 2018 with an initiative to work on Moorhead's identity—but now that the community is involved the city will reevaluate, taking people’s suggestions into consideration.