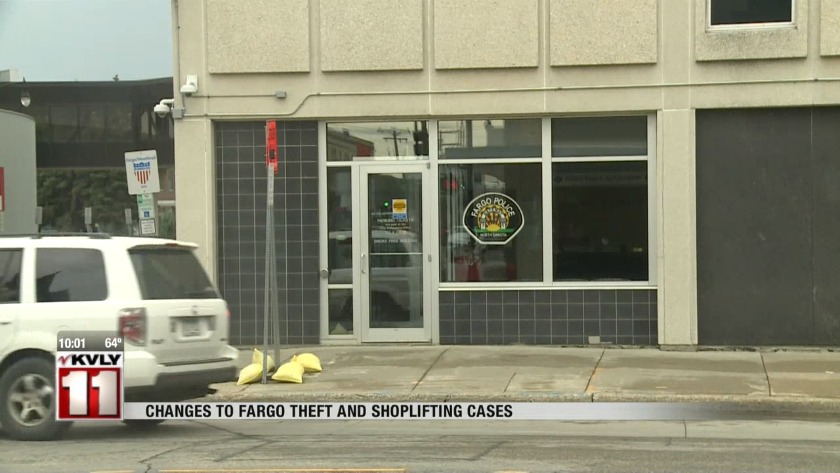 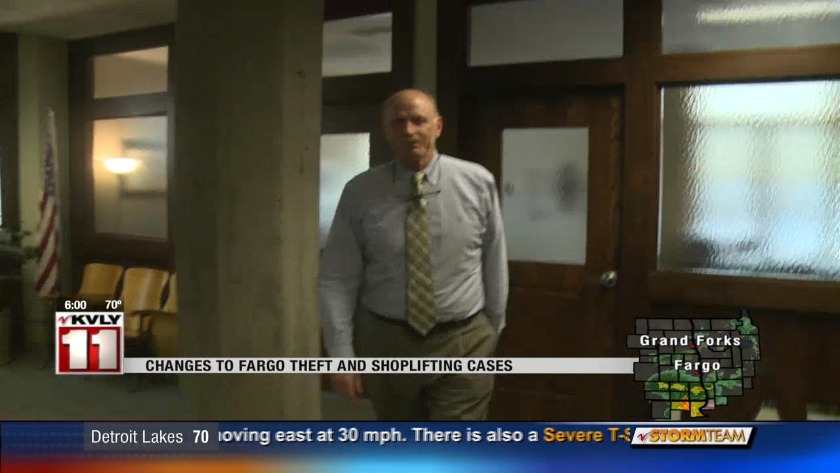 FARGO, N.D. (Valley News Live) Changes are coming to what will get Fargo police officers to respond to theft and shoplifting cases.

Officers will now decide whether to make an incident report on these cases with the hopes of easing the workload for prosecutors and officers, according to the Fargo City Attorney and Fargo Police Department.

Fargo police officers will now use their discretion in filing reports for thefts under $500, unless they present a public danger, according to police.

For example, let’s say you’re a big box store and catch someone on surveillance video, but you don’t notice it for a couple of days. If it’s under $500, police can now decide whether to respond.

We reached out to businesses in Fargo, including the major players – Target, Walmart, and Kohl’s - and none of them returned our phone calls or messages.

According to one grocery store, $500 is a lot to lose but they understand officers wanting to focus on the big crimes.

A furniture store in Fargo said they catch people all the time stealing stuff on surveillance. But, they write it off at the end of the year.

“They can do some things to prevent people from walking out of the store without paying for things,” Johnson said.

We obtained a memo the Fargo Police Department sent to loss prevention officers at retail businesses alerting them of the change.

Johnson said he doesn’t believe it will lead to a spike in thefts.

“I don't expect one at all. But again, we'll stay in touch with loss prevention people, if there's a concern that needs to get addressed we'll be happy to discuss those concerns,” Johnson said.

The change at the police department goes into effect on Wednesday.

Johnson said his office has changed how to prosecute cases that involve home thefts. He told us it’s not enough for a victim to capture someone with a home surveillance camera stealing their stuff for a successful prosecution.