Woman hit and killed by vehicle in Clearwater County, MN

(Clearwater County, MN) -- Around 8:20 p.m. on September 12th, the Clearwater County Sheriff's Office received a report about a female walking along 340th Street, just west of the Bagley Shooting Star Casino. The caller stated that the person was walking partially into the traffic lane. While a Clearwater County Deputy was enroute, a second call came in with the same information.

When the deputy arrived to the scene, a vehicle was driving slowly and pulled off to the side of the road. The deputy stopped to speak with the driver and they said they had just hit something, possibly a deer. It was discovered that the vehicle had hit a person who had been laying in the roadway.

Life saving measures were performed on the victim, who was identified as 28-year-old Emily Ann Stevens of the Rice Lake area in Clearwater County. Stevens was transported to the hospital by ambulance, but later died from her injuries.

The accident remains under investigation by the Clearwater County Sheriff’s Office. Other agencies assisting at the scene were the White Earth Police Department, Bagley and Clearbrook/Gonvick Police Departments and the Bagley Sanford Ambulance.

Super Tuesday: Minnesotans heading to the polls to vote

NDDOT urges North Dakota residents to get their Real ID 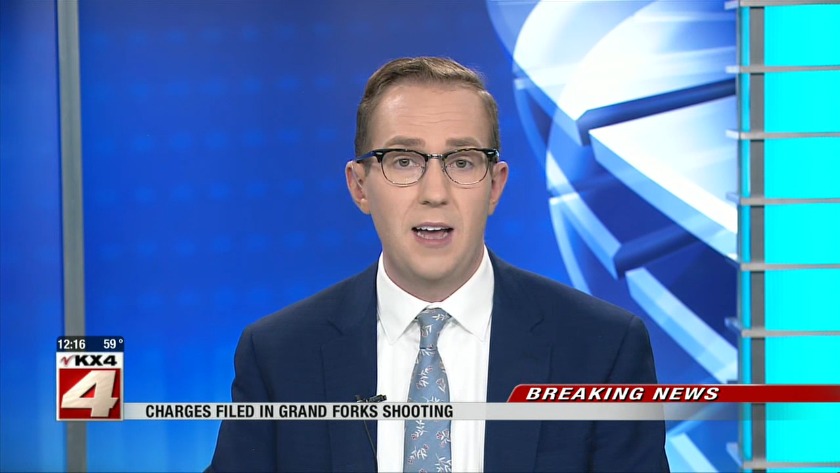 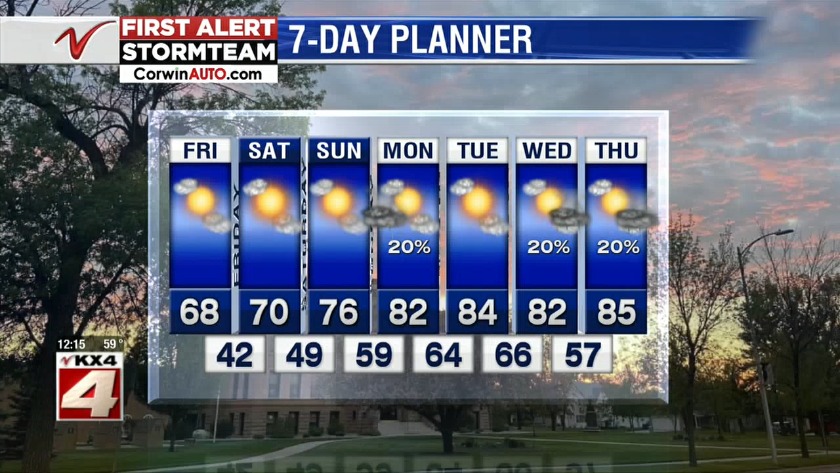 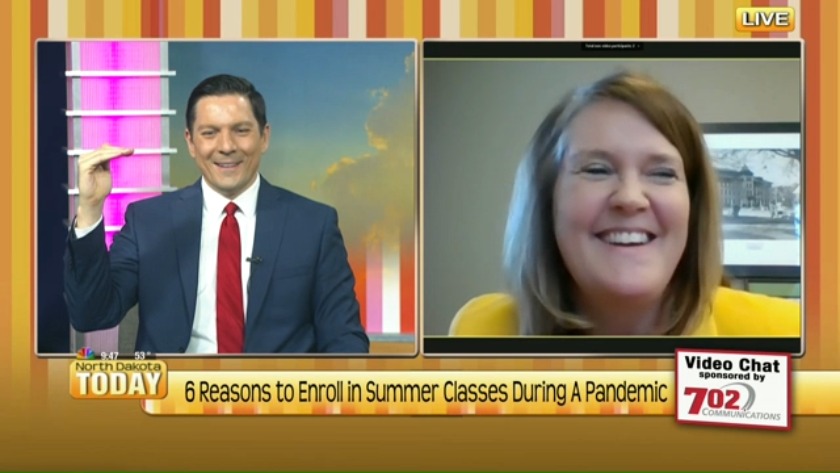 Super Tuesday: Minnesotans heading to the polls to vote

NDDOT urges North Dakota residents to get their Real ID