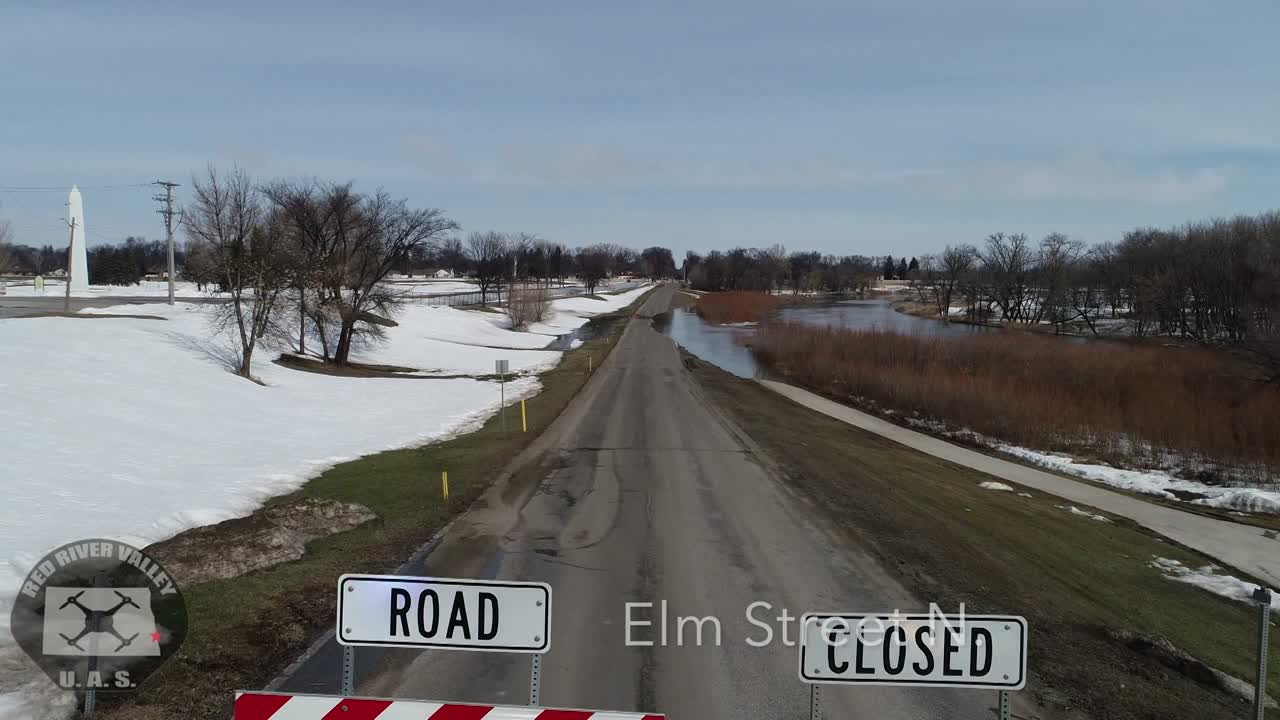 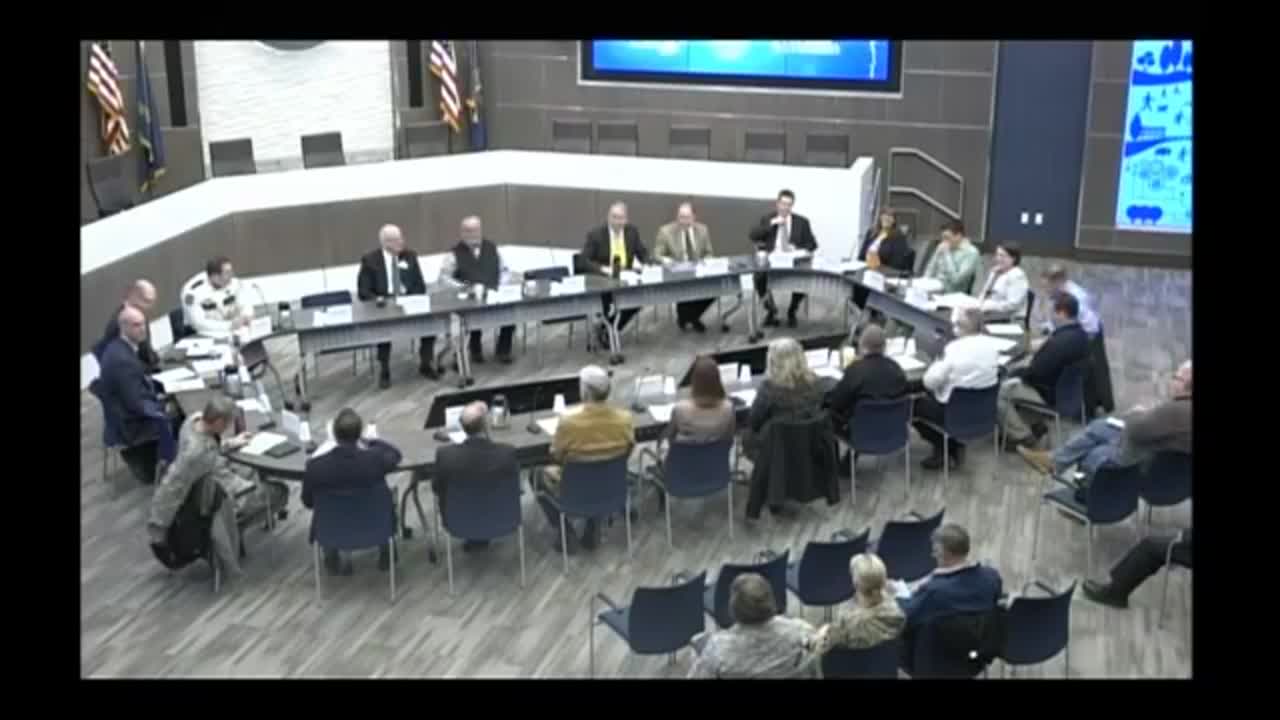 But there is a great deal of flood preparation work going on, to handle, what will still likely be, a significant flood. The National Weather Service has upgraded the flood forecast from minor to major.

The Red River is expected to hit 34-36 feet next week. However, the city is prepared to handle the rising waters.

In Fargo, flood walls are going in starting today in parts of the city.

It's the first time they've been used.

Oak Grove, which suffered a dike breach in the flood of 2009, is the first area getting the panels for this year's flood.

Over the course of the next few days the panels will be put in place on Elm Street and in the downtown---on second street---as well.

Officials in Fargo and West Fargo are confident the cities are prepared.

But the flood fight will be quite different out of the city, in rural Cass County.

At the Fargo-Cass County flood meeting, county leaders are warning residents overland flooding is going to be a problem this year.

In fact the county engineer says it already is, in parts of Cass County.

He says 150-to-200 roads will likely be flooded and rural residents need to be prepare for rapidly changing conditions.

Sand bag filling operations continue in Cass County through Wednesday, but they don't need any more volunteers, at this point.

As for the Red River, and how high it will get this year, we should know more later this week.

That's when the first deterministic forecast is expected.