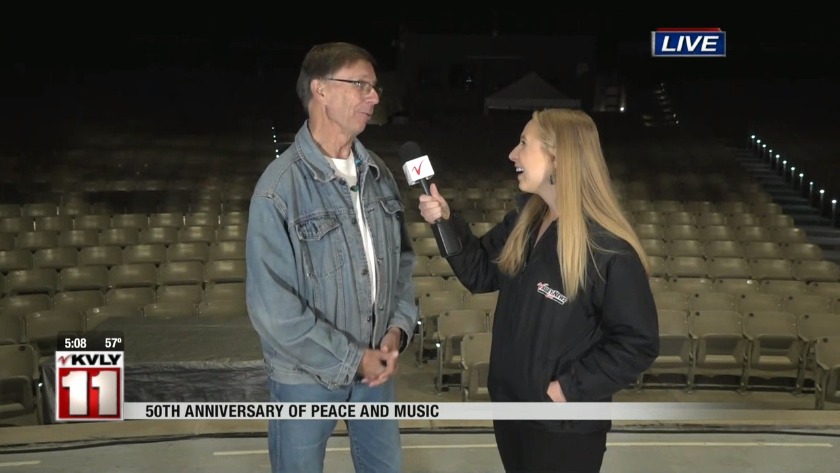 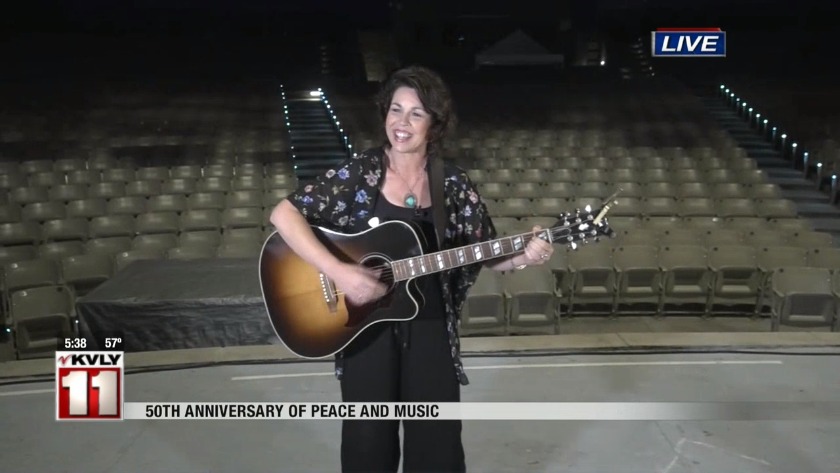 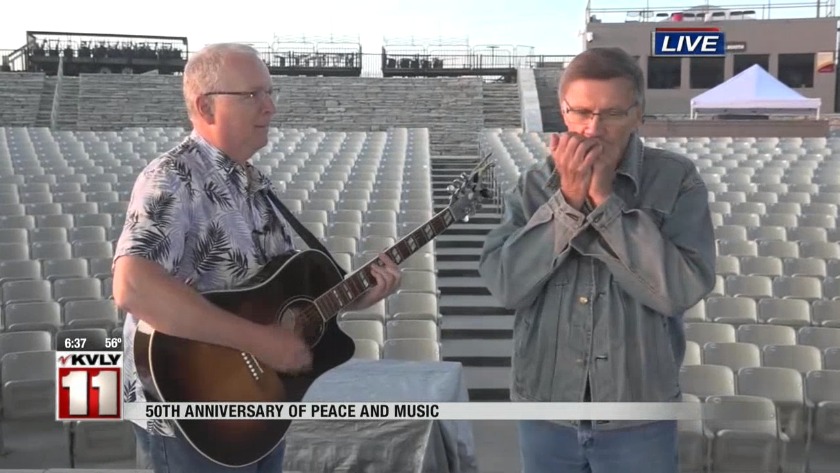 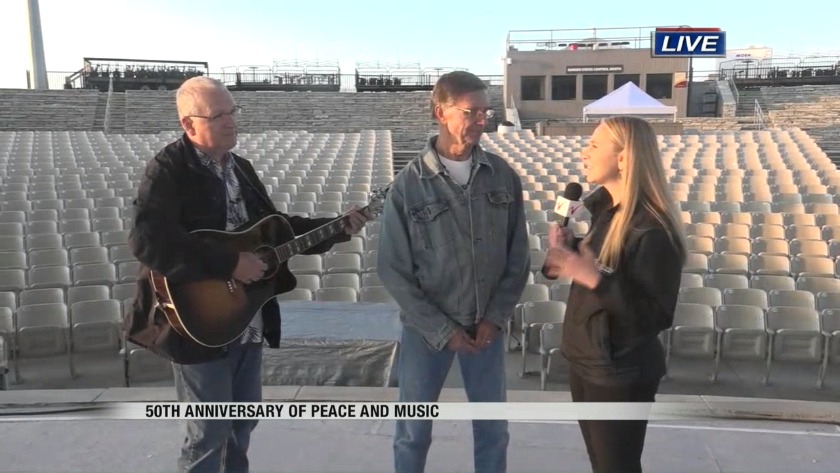 (Moorhead, MN) -- In August of 1969, over half a million people gathered on a dairy farm in Bethel, New York, for the music festival Woodstock. This festival brought some of the most iconic artist together to unite people by music.

To celebrate the 50th anniversary of Woodstock, the Bluestem Amphitheater in Moorhead is putting on their own festival. Local musicians will pay tribute to the artists who performed at the original festival, by recreating their performances.

Bluestem is calling their event, the 50th Anniversary of Peace and Music. It will begin at 5 p.m. on Friday, August 16th. On Saturday, August 17th, the music will begin once again at 1 p.m. There are still tickets available and you can find them at https://bluestemamphitheater.org/event/2019-peace-music-moorhead/

Self defense and the importance of situational awareness 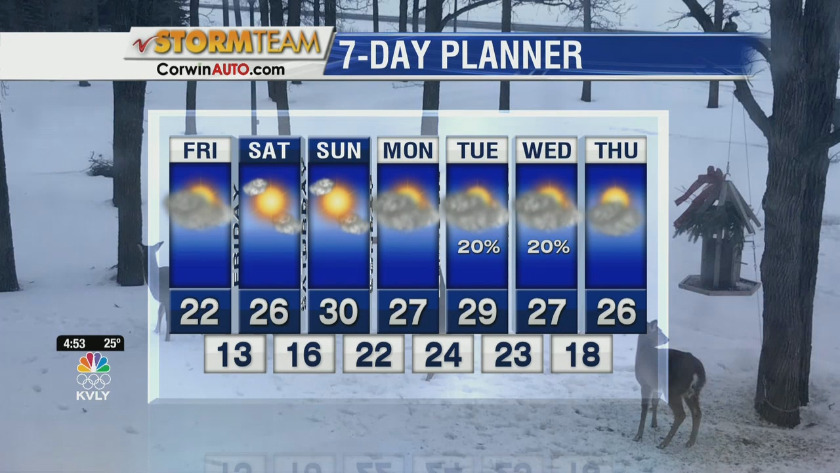 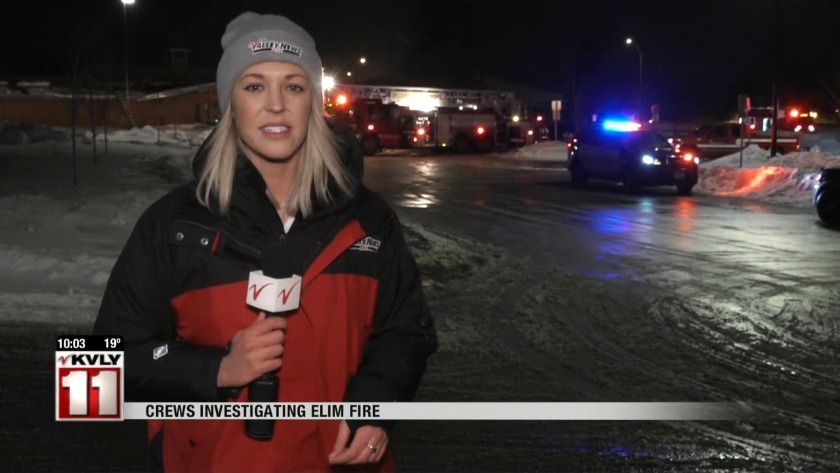 Self defense and the importance of situational awareness